What We Learned about College Admissions in 2021 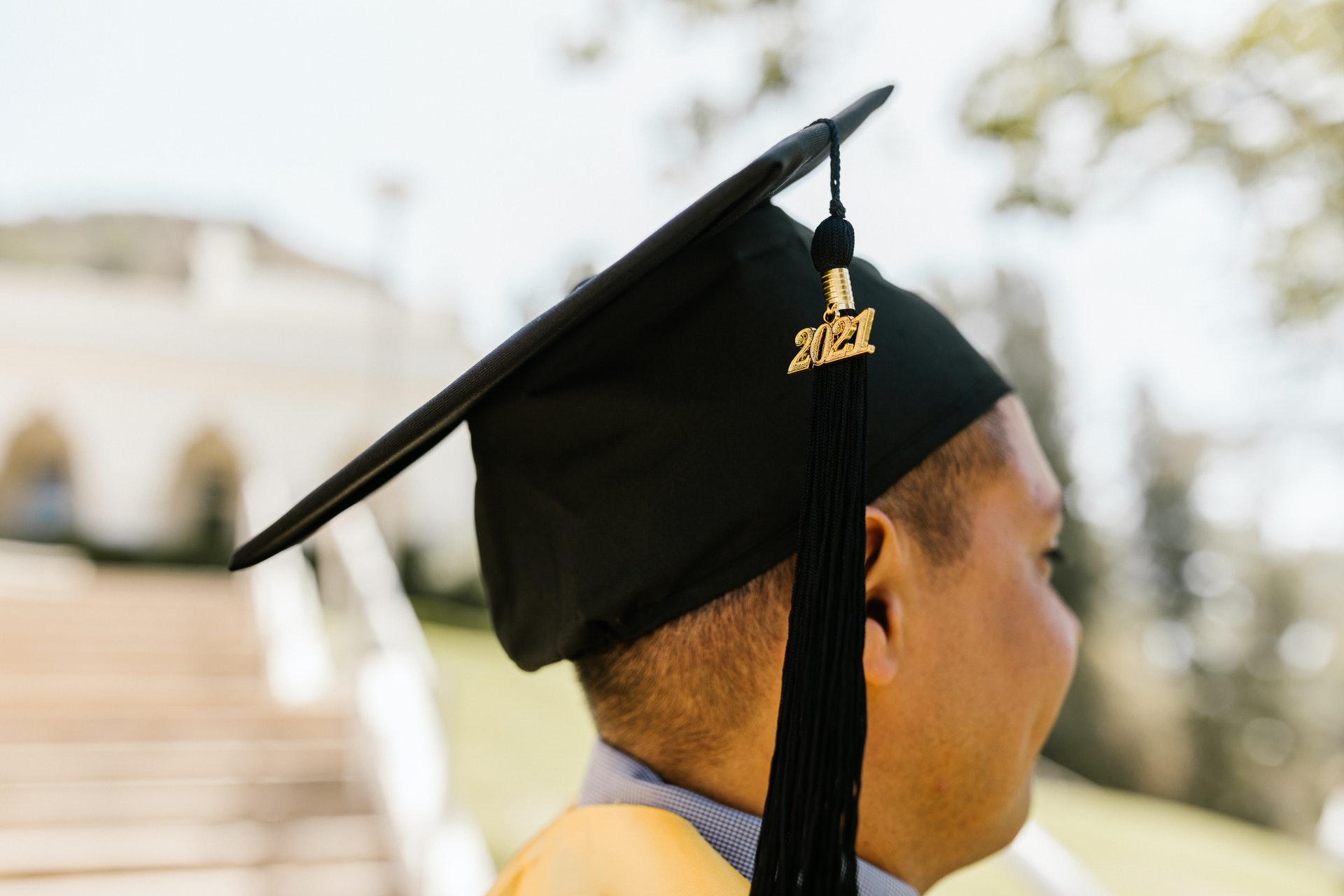 The 2021 college admissions year was extraordinary in so many ways. The pandemic affected every aspect of the process – testing, grades, extra-curricular activities, college visits, and more. Here’s our summary of the major trends this year and what they mean for future college applicants.

Anticipating that selective schools would become even more selective in a test-optional environment, many more students applied early to increase their admission odds. MIT saw a 62% increase in early applications, Harvard saw an increase of 57%, 49% at Columbia, 38% at UVA and Yale, 29% at Rice, 25% at Georgia Tech, 22% Brown, and 18% at Duke. With early applications increasing so dramatically, deferrals also increased significantly.

The increase in applications helped some colleges more than others.

While data from the Common App shows that applications were up overall, these increases were concentrated primarily at larger, more selective colleges. As Common App CEO, Jenny Rickard, explains:

Some colleges opened up more spots.

To offset financial losses (in both net tuition and auxiliary revenues) caused by the pandemic, some colleges opted to increase the size of their freshman classes. An example of a flagship state school stepping forward to shore up the finances of its state system, Georgia Tech opted to increase its incoming class size by 150 students for this admission cycle.

Greater diversity of applicants and admits.

Yield rates are expected to decline.

Yield rates, the percentage of admitted students who choose to enroll, have been falling for several decades. Pre-pandemic, the average yield rate for a 4-year college was hovering around 33%, down from 48% in 2007. This year, yield rates are expected to fall even lower. Colleges, aware that students are sending out more applications and will likely secure more competing admissions offers, manage the uncertainty by securing a large portion of the incoming freshman class in the early decision round and/or by using their waitlist as a buffer.

College waitlists are longer than ever.

As Rick Clark, Director of Undergraduate Admissions at Georgia Tech, told the Wall Street Journal, “The wait lists are going to be obnoxious this year.” They are going to be significantly longer than normal, and colleges will turn to them for a much longer period of time, from spring until deep into the summer.

Why such long waitlists? Colleges attempt to manage the uncertainty of admissions by building predictive models. For many schools, test scores are helpful predictors of yield as are measures of demonstrated interest, such as campus visits. This year, testing and visits were both disrupted, making the colleges’ predictive models less robust. Absent good predictive models to help build a class, colleges are using longer waitlists to ensure they can fill their spots.

Colleges missing their enrollment goals will turn to their waitlists. Clark anticipates a domino effect as more selective institutions dip into their wait list. They will pull a student away from a less selective college, who will, in turn, pull a student off its own wait list, and affect another college downstream. The decision by National Association of College Admissions Counselors to allow its member institutions to recruit students after deposit deadlines will add fuel to this fire.

Colleges and students gave test-optional policies a try this year.

The widespread testing disruptions caused by the pandemic led hundreds of selective colleges to adopt a policy of test-optional admissions, meaning students can decide whether to submit or withhold their test scores. And many students opted to withhold their scores.

Students who submitted test scores seemed to have an admissions advantage at some schools and programs.

Selingo also shared findings that test scores may have mattered more for students applying to STEM and business programs. This makes sense: students looking to demonstrate mastery in mathematics will want strong test scores as confirmatory evidence of their math abilities.

What happens next with the SAT and the ACT?

Over 1665 colleges adopted a test-optional admissions policy for 2021. FairTest.org reports that 1414 schools have renewed that position for 2022 and every week more schools are extending their test-optional policy for another admissions cycle, including all the Ivies, Duke, Notre Dame, Emory, Stanford, MIT and many others. Several colleges have committed to 2-year test optional pilots, including Amherst, Penn State, Illinois, Pitt, and Williams, among others.

What will testing look like once the pandemic is behind us? Many colleges and universities will remain test-optional. Inside Higher Ed conducted a survey that found 68% of admissions officers at schools that eliminated testing requirements anticipated remaining test-optional or test-blind post pandemic. ACT, Inc. hired consultants to conduct a broad survey of admissions officers across the country. 207 colleges responded, and their data revealed that within 3 to 5 years, 20-30% of schools surveyed would require testing, 60-70% of schools would be test-optional, and 5-10% would be test-blind.

Many colleges and universities are not yet ready to commit to permanent admissions policy changes until they have more data. And many colleges have only seen a single year of test-optional admissions.

In a recent episode of the This American Life podcast, Jeremiah Quinlan, the head of Undergraduate Admissions at Yale, spoke about the predictive utility of testing for Yale:

“It’s useful to have something that’s consistent among applicants, even when we’re aware of how limited and imperfect that metric can be, AKA the SAT or the ACT. It could be especially valuable since our internal research– we look at these things regularly– show that the tests are predictive of Yale performance above and beyond high school GPA.”

There is no telling how individual institutions will come down on the test-required/optional/blind continuum, but many will examine their own student data to inform their decisions.

And there will inevitably be other factors influencing testing decisions. The State University System of Florida opted to maintain its test-requirement throughout the pandemic partially because of its system for allocating merit-based scholarships. At an annual conference of higher education consultants, held this spring, Rick Clark advised that other state university systems in the south could return to testing requirements, following Florida’s model. When it comes to continuing the test-optional model post-pandemic, Clark admonished, “Don’t count on the south!”

Future applicants will have to use test scores strategically

When it comes to test-optional admissions, students must be thoughtful about what they choose to disclose to colleges. The key question is will testing strengthen or weaken the application? A good score (relative to a college’s median score range) can only help you. But weaker scores (relevant to the school’s median range) can distract from stronger elements in a student’s application.

The calculus here is highly nuanced and unique to each student’s circumstances. Some questions to consider include: Is the score something you want the admissions officers to see and will it validate your strength as a candidate? Will your test scores enhance your likelihood of receiving merit-based financial aid? For more detail, see our post from February 2021 on what test-optional means for students.

Looking at the whole picture, we see some clear admissions trends. Students responded to the uncertainty by applying to more colleges overall, especially more selective colleges, in both the early and regular decision rounds, and by submitting or withholding test scores strategically. Admissions officers responded by waiving certain admissions requirements and leaning more heavily on waitlists.

We don’t know whether the selectivity bubble will grow, or will calm down or exactly which schools will remain test-optional and for how long. But it seems safe to say some of the flexibility that was borne from the pandemic will continue into the future, and may become a hallmark of college admissions for years to come.