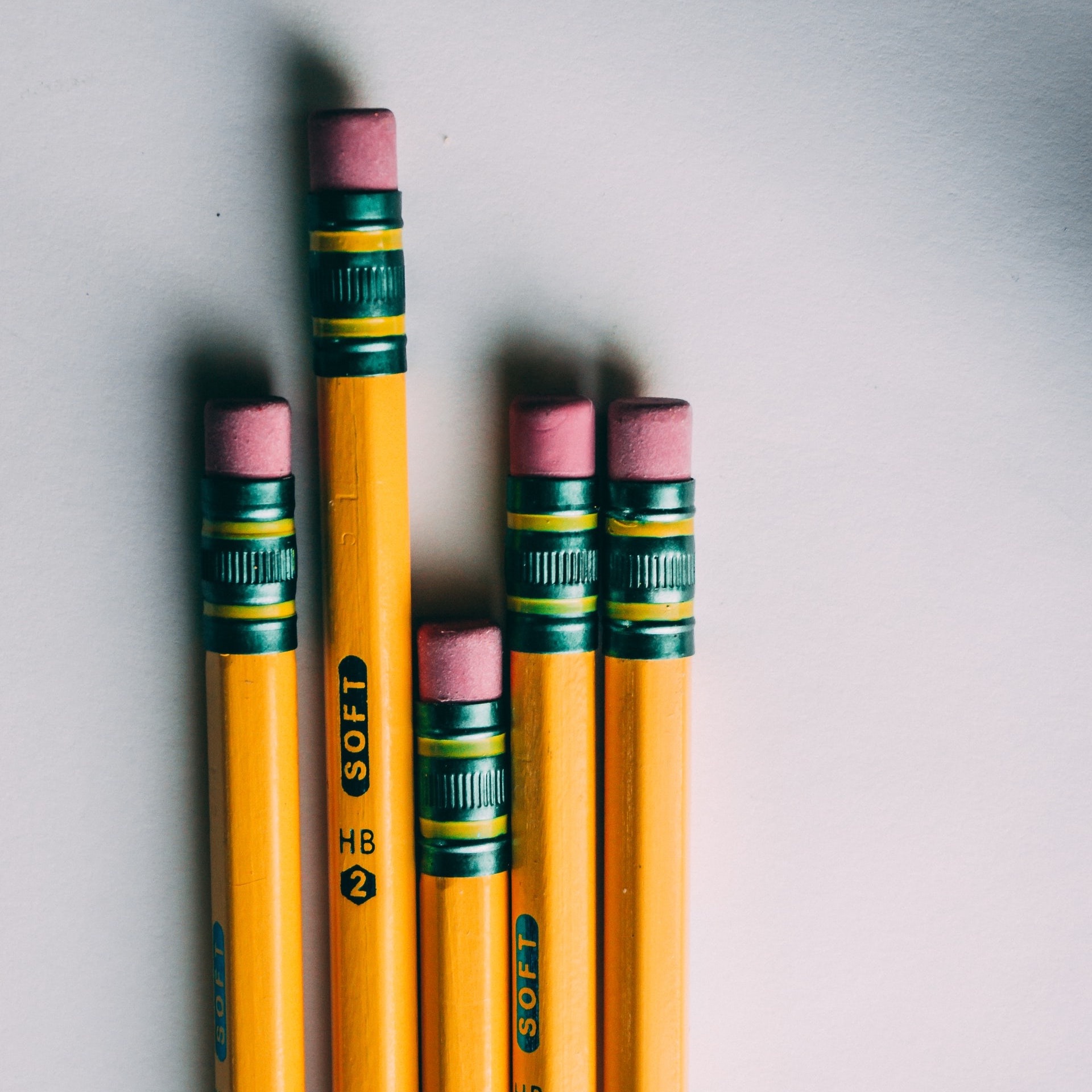 Everything seemed to change in 2020, and standardized testing was no exception. Between schools adopting test-optional policies and testing centers changing or cancelling test dates, it’s been difficult to stay up-to-date on the world of college admissions testing. To help provide clarity, here is a summary of where things stand with forthcoming changes to the SAT and ACT.

Planned ACT changes are on hold until further notice

In October 2019, ACT, Inc announced that the ACT would be undergoing major changes in Fall 2020. These changes, meant to make the test more accessible and useful for students applying to college, included:

ACT, Inc planned to put these new features into action starting with the September 2020 test administration. However, as the COVID-19 pandemic swept through the world in early 2020, it became clear that this plan wasn’t going to come to fruition. The ACT refocused its efforts towards conducting safe testing administrations and opening up additional testing dates for students whose original test dates had been cancelled.

As of January 2021, ACT, Inc has placed all ACT changes on hold until further notice.

One noteworthy update: ACT’s website now refers to digital testing as “remote testing,” claiming students will be able to take the test “online at home” whenever these changes do roll out. At this time, there’s no further detail available, but it appears that ACT, Inc. is shifting its focus from computer-based testing in test centers to a fully at-home model.

We don’t know yet when ACT, Inc. will roll out these new features, but we’ll keep you updated via our newsletter and blog as they release more information.

Sign up for our newsletter here to be sure you don’t miss any updates and analysis on how the forthcoming changes will affect your student’s testing plans.

In January 2021, the College Board announced the end of both the SAT essay and the SAT Subject Test program. Both the essay and Subject Tests (previously known as Achievement Tests or SAT IIs) were longstanding College Board offerings, but the vast majority of colleges no longer required nor recommended essay scores or Subject Tests for admission. In the wake of COVID-19’s test optional policies, it’s not surprising the College Board pulled the plug on these two products.

The College Board announced the demise of both the SAT essay and SAT Subject Tests at the same time, but the two products will actually end at different times. Students will be able to take the SAT with Essay until June 2021, but the SAT Subject Test program officially ended in January.

Remote testing remains a hot-button topic, but neither testing agency has committed to a timeline

The global pandemic has increased calls for remote SAT and ACT administration, and both the College Board and ACT, Inc have said that they are investigating the possibility of building a fully remote test. However, there are no concrete plans to administer either test remotely at this time.

College testing changed a lot in 2020 and will continue to change as we adapt to a post-COVID world. We’ll keep you updated as we learn more.