Breaking News: Changes from the College Board 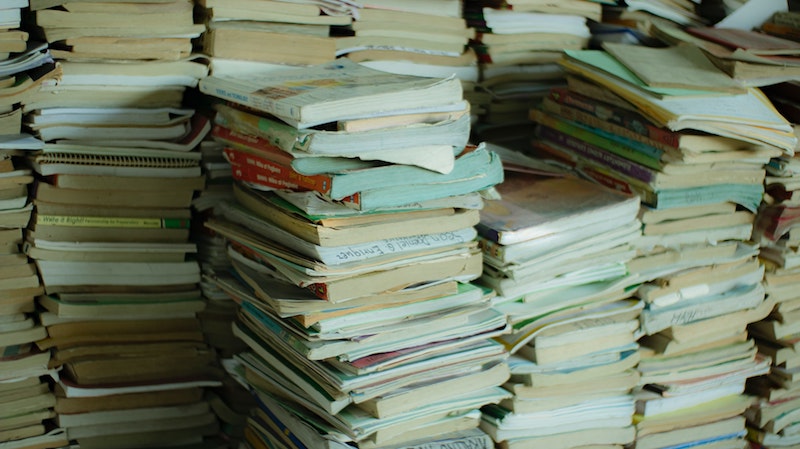 The College Board is finally eliminating two of its weakest products, the SAT Subject Tests and the SAT essay. This is a move we’ve been anticipating for years (see, for example, our 2018 post “Is this the End of the SAT and ACT essay?” and “Are the SAT Subject Tests on their Way out?”), and, frankly, one that was well past due. Here’s our hot take on why the College Board is making the move and what it means for students.

The pandemic has accelerated the decline of these products to the point that they cease to be relevant to the overwhelming majority of students. Given the testing realignment taking place in college admissions, the College Board likely recognized that now was the right time to redirect energies and resources from these declining products to growth areas.

Why the end of the SAT essay?

The SAT essay has been on a journey for decades. It debuted over 40 years ago as a component of the SAT Writing Subject Test and in 2005 was integrated into the Writing section of the redesigned SAT. In 2016 the essay took its final form as an optional 50-minute document based question, administered at the conclusion of an SAT. When the essay was overhauled in 2016, academics had high hopes that this essay would be more predictive of college performance and would be valuable to admissions officers. The redesigned essay was a better predictor of college performance than the previous essay, but critics pushed back against its length, cost, and potential to deter potential applicants.

When Harvard announced in March of 2018 that it would no longer require the essay for admissions, this led to a cascading effect as dozens of selective colleges soon followed suit. By mid-2020 only 8 colleges and universities required the essay for admissions and only 16 schools recommended it. The percent of SAT testers taking the essay dropped from 70% for the class of 2018 down to 57% for the class of 2020. When the University of California System — which generates 220,000+ applicants annually — dropped the essay requirement last year, the die was cast. While the pandemic may have hastened its decline, the essay was already being phased out pre-COVID. With the essay losing relevance and users, the College Board decided to finally pull the plug.

Why the demise of the SAT Subject Tests?

At one point over 60 selective colleges and universities required the SAT Subject Tests. By early 2020, only MIT, Cal Tech and Harvey Mudd were left. Within a span of weeks in February and March, all three schools dropped the requirement. Soon thereafter the pandemic began to take a devastating toll on the SAT Subject Tests. Most students take the SAT Subject Tests during May and June to correspond with their AP exams. COVID wholesale wiped out the May and June test dates, eliminating tens of thousands of registrations. As students struggled to secure SAT testing, SAT Subjects were placed on the backburner. Colleges advised students that they would face no penalty if they did not submit these tests. Due to COVID effects, we anticipated a mere 50,000-70,000 students would take the SAT Subjects in the current class.

In light of the pandemic-driven testing hardships, nearly a dozen selective colleges dropped their SAT Subject Test recommendations, leaving a mere 9 colleges recommending these tests at the start of 2021. With so few students still taking these tests, issues of test security driven by a policy of recycling old test forms, and questions about access and diversity, the College Board decided to finally retire this line of assessments.

Timelines for the two tests

The College Board is refocusing on areas of growth: the SAT, PSAT and APs. APs will become more important in the absence of SAT Subject Tests. And the College Board plans to expedite the shift to a digital delivery model for the SAT to catch up with the ACT. CEO David Coleman offered that more details about the SAT changes will be coming in April. With the SAT essay gone, the ACT essay will surely follow. The leadership at the ACT, Inc. has yet to respond to this development, but it’s only a matter of time until the ACT essay is no more.

These changes will have little effect on the majority of students. They will free up student energies to focus on the assessments that matter most. Many in the admissions world desire a more streamlined plan for assessments. Keep it simpler and allow students to showcase their skills on a more narrow band of assessments. We’ll keep you posted as we learn more about changes to the SAT and ACT.