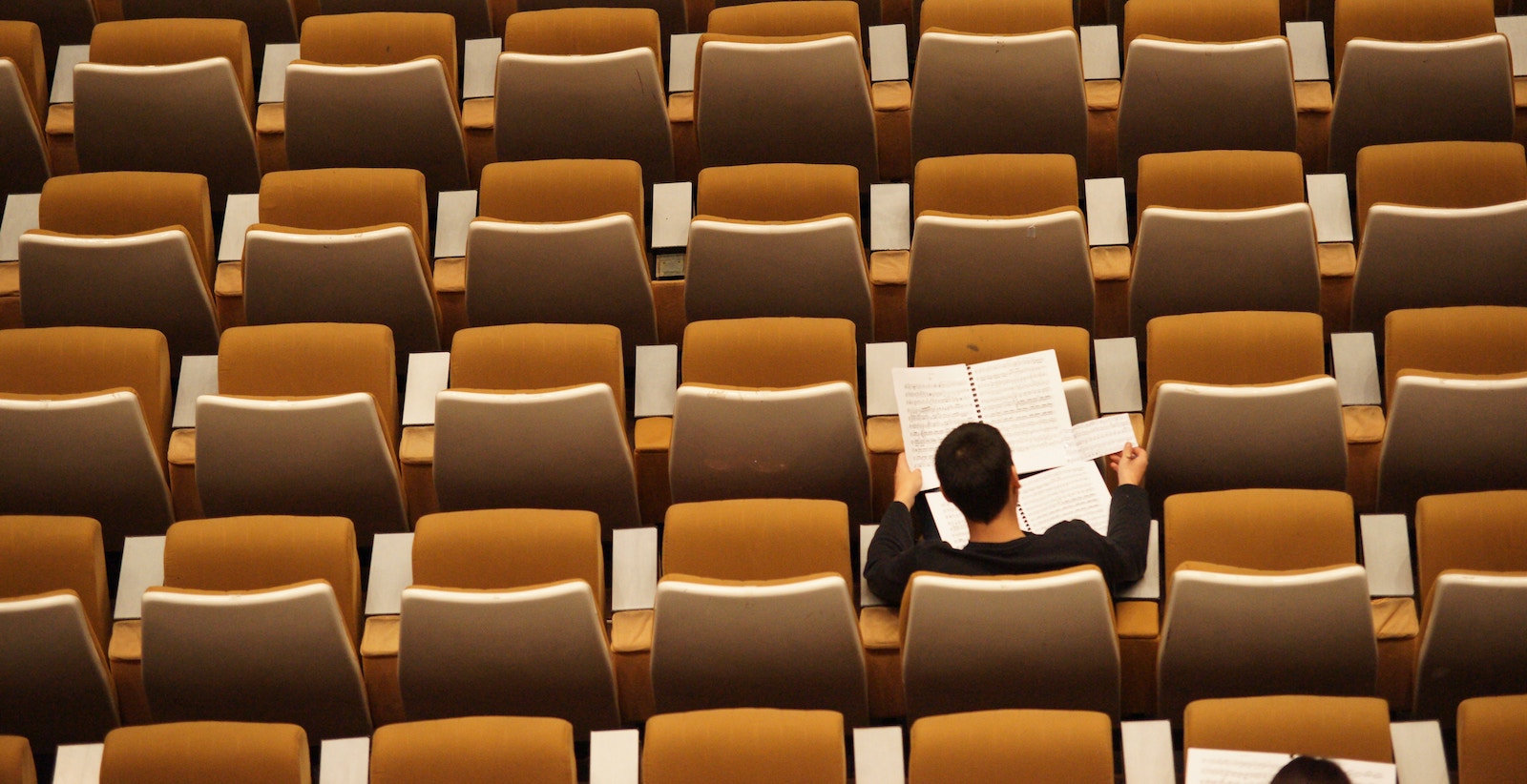 In a very student-friendly (and surprising) move, ACT, Inc. announced on October 8th that, starting in September 2020, it will allow students to retake selected sections of the ACT exam at digital testing sites to achieve higher scores. Additionally, students will have the option to take digital, rather than paper, ACTs on any of the national testing dates, which would allow them to receive scores within two business days. Following the announcement this summer that the ACT now fully endorses superscoring of its tests (an about-face following decades of rejecting the validity of this practice), it will allow students to submit “superscored” score reports directly to colleges. This will save families money because they will no longer have to send all the individual score reports to their colleges. These are highly significant changes that will directly impact students.

Retaking selected sections, rather than the whole test

For decades, if a student needed to increase individual section scores on the ACT, that student had to risk attaining lower scores on other sections that were already strong. For example, if a student had a 27 on Math and a 34 on Reading, a retake would potentially raise the Math but put that 34 in Reading at risk. With the new policy, students will risk nothing and will be able to go to a test center to focus all of their energy on whatever sections still need work.

This is such a huge deal! For decades, we have known the incredible benefits of multi-day ACT testing for students with disabilities: the ability to take single sections on different days. This is a boon for students, who can focus their attention and energies on a single part of the test without worrying about the rest. Now this option – the ability to bring all of one’s focus to a single section or selected sections – will be available to all students. There is one condition: students will need to have taken a full ACT before being allowed to retake individual sections at a testing site. And the testing format will be digital: students cannot do section-retakes using paper test forms. ACT, Inc. has announced that this option will be available for all students, including those with testing accommodations for disabilities.

This new policy will have a profound effect on test preparation. Students will be able to effectively “retire” sections of the test once they have attained the score they need in those sections. Let’s look at the case of a student who is shooting for a 33 composite score. Once that student raises their English, Reading and Science scores over that desired threshold, the student can allocate 100% of their resources to the Math section. This ability to narrow the focus will yield significant returns and make preparation more efficient for students. In prior years, students could never fully drop the other sections, as the memory of the required content would atrophy without continued and renewed exposure and reinforcement. Now, once the scores are locked in, they will really be locked in. Students can move forward much more efficiently and zero in only on the areas that need attention.

“Our research shows that ACT scores for students who take individual section tests are consistent with those earned when they take the entire test. We are simply offering new ways to take the ACT, saving students time and giving them the ability to focus only on subject areas needing improvement.”

The shift to efficient digital testing for all students

Also starting next September, students will be able to take a computer-based ACT during any of the national testing dates and receive their score within two business days. This is bringing the experience of domestic test-takers closer to that of international students, who have been taking digital ACTs for a calendar year. The ACT has been expanding its digital testing for schools and districts, and now it is bringing these tests to individuals. Eventually, every test the ACT administers will be a digital test. This news follows the ACT security breach last September that forced ACT, Inc. to cancel a school-day testing administration. Paper tests, by nature, are less secure than computer-based tests; moves toward digital testing bring greater test security and reliability.

Now that the ACT has fully embraced the validity of superscoring, it’s making a move to signal that change to colleges. ACT, Inc. will allow students to submit superscored reports that list the strongest section scores from multiple ACT administrations. This is a fairly small change, but it will save money for students who now must send multiple score reports from different administrations. This new policy will only benefit students applying to colleges who superscore the ACT, though that list is growing every year.

The ACT is making a dramatic move toward better serving its students. It is making testing and retesting easier, allowing students to receive their scores more quickly and submit those scores at a lower cost. This kind of customer focus may give the ACT an edge in the marketplace, and it is a signal that the ACT is leading the race toward more secure digital testing. Once the digital testing infrastructure is in place, the ACT will make the inevitable move toward computer-adaptive testing and solve the test-security issue once and for all.