The End of SAT Subject Tests? 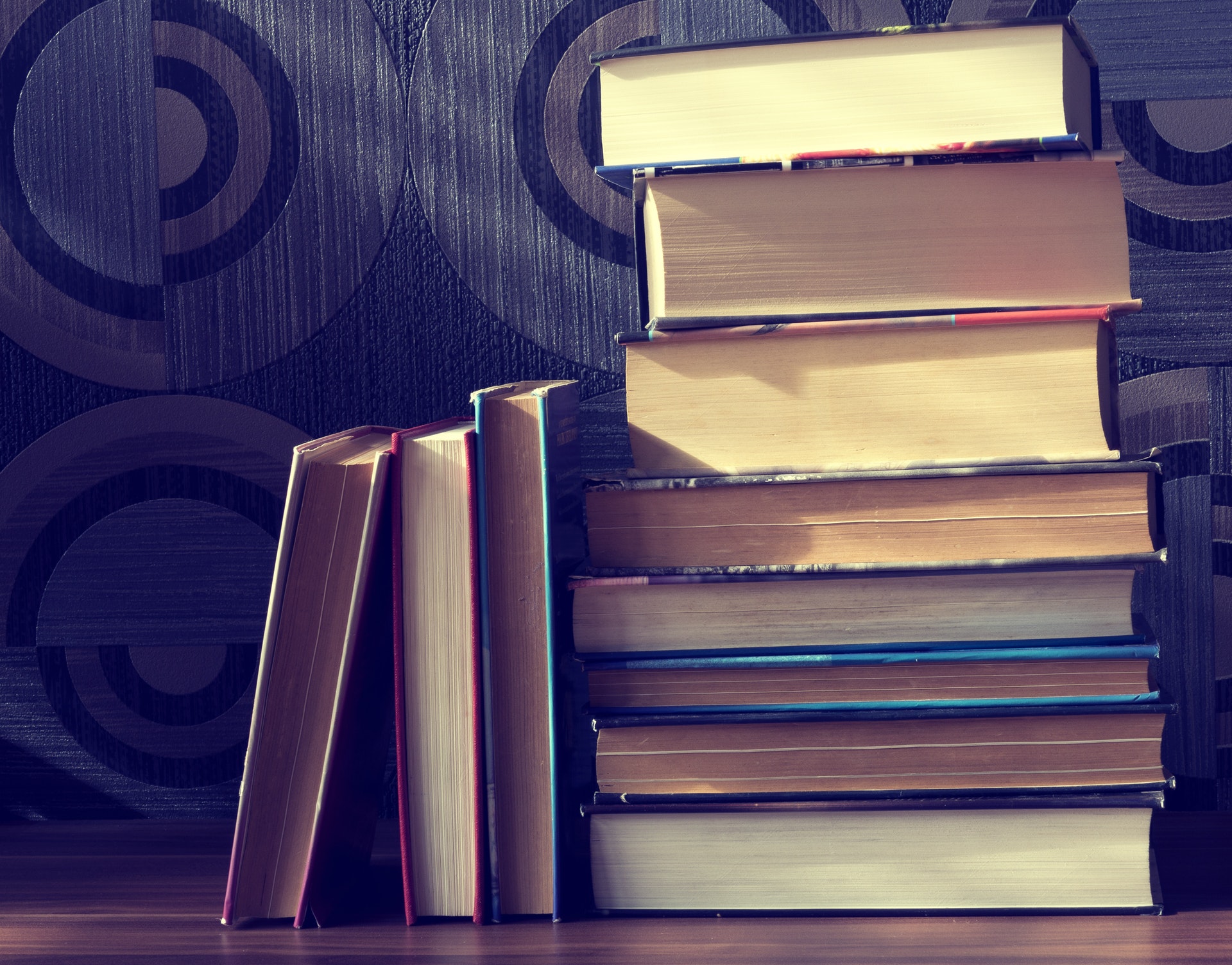 MIT Will No Longer Consider the Tests for Admission.

On Friday, MIT announced that the university will no longer consider SAT Subject Tests for admission beginning with the 2020-21 admissions cycle. MIT was the last remaining school that required the tests of all incoming students, so this decision brings the future of the Subject Tests into question.

For years, the trinity of Cal Tech, Harvey Mudd, and MIT had served as the bulwark of the SAT Subject Tests, keeping them alive when so many schools had dropped their Subject Test requirement. Admissions officers at these three schools once defended the utility of these tests. In 2018, at the national conference of the Independent Educational Consultants Association, Peter Osgood of Harvey Mudd identified the Math 2 Subject Test as the single most important, most predictive test for his applicant pool. In 2017, Jarrid Whitney, Executive Director of Admissions and Financial Aid at Caltech, told Inside Higher Ed that the results of the SAT Subject Tests offered, “‘a more granular perspective’ on applicants’ math and science abilities, which are ‘critical,’ given Caltech’s emphasis and rigor.”

When Caltech dropped the SAT Subject Test requirement, it was making a move towards increased diversity on campus. It is no secret that Caltech has a diversity problem, with African American students representing a mere 16 of 938 undergraduates (1.7%), according to the school’s 2019-2020 Common Data Set. Caltech, along with many other schools, considered the SAT Subject Test requirement as a potential impediment to a more diverse applicant pool. Although Caltech valued the data from the SAT Subject Tests, it placed an even higher value on campus diversity and made the move to drop the tests. Harvey Mudd followed suit within a matter of weeks. And less than a month later, as predicted, MIT dropped the requirement as well. Harvey Mudd will no longer require the submission of SAT Subject Tests and neither MIT nor Caltech will even consider them in their admissions process.

Now the College Board must make a decision: what to do with the SAT Subject Tests? Losing these three schools will put a serious dent in the total number of SAT Subject Test test-takers. MIT is the heavy in terms of applicant numbers, with 21,706 students, but the other schools also sent a significant number of test-takers the College Board’s way: Caltech had 8,367 applicants for Fall 2019 and Harvey Mudd 4,045. Those are big numbers for the relatively small pool of students who take Subject Tests every year. In 2017, the last year with transparent student data, there were 219,000 students who took 542,000 Subject Tests, an average of 2.5 tests per student. If some 25,000 students no longer take Subject Tests, that’s 62,500 individual test registrations lost. And if we factor in the students interested in Caltech, Harvey Mudd or MIT who might have sat for these tests, failed to achieve competitive results and decided not to apply, the number of potential lost registrations climbs higher.

Given the cost of developing and administering these tests, a drop of this magnitude really hits the bottom line for the College Board. And there is no question that other prestigious programs will shift their test policies from “recommended,” “encouraged,” “welcomed” or “will consider” to “will no longer consider.” We anticipate more losses for the SAT Subject Test program.

Will the College Board retire the SAT Subject Tests? Will it revitalize STEM-focused tests and attempt to make them more useful for admissions offices and more widely accessible to underrepresented students? These moves will force the College Board to take a position soon and respond to the changing marketplace.