The collapse of the SAT/ACT essay 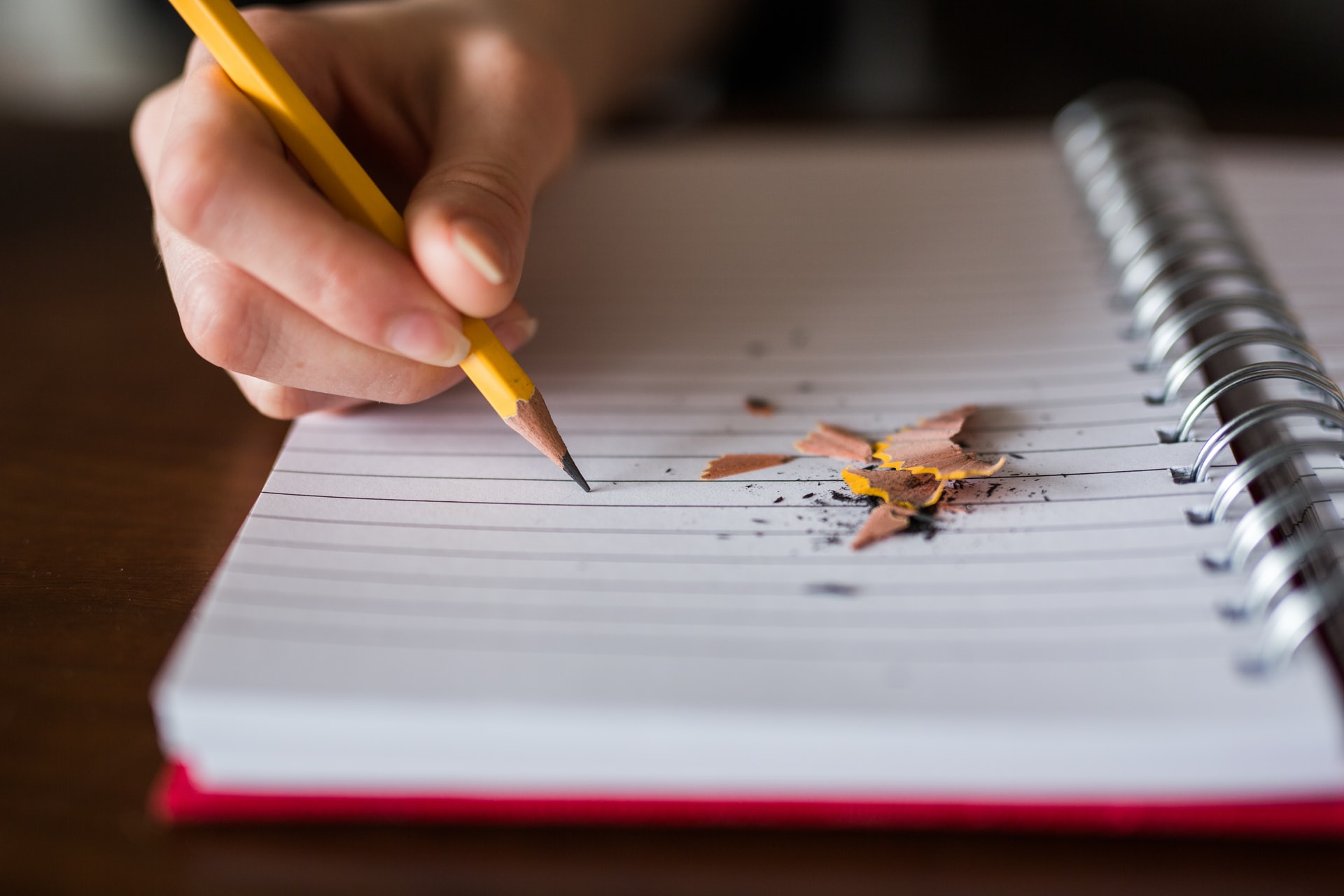 Now that the University of California is abandoning its SAT/ACT essay requirement, the relevancy of the SAT/ACT essay is nearing its end. Two years ago nearly 2.5 million students wrote essays for the SAT and ACT, but going forward, the number of students who write the essay may be a tenth of that number. With that kind of a trend, don’t be surprised if these essays are soon retired completely.

In 2018, 68% of the 2,136,539 students who sat for the SAT wrote the optional essay, as did over 50% of the 1,914,817 students who sat for the ACT. The spring and summer of 2018 saw many colleges drop their essay requirements due primarily to issues of access. The University of California, requiring the essay from its 218,000 applicants, was propping up the numbers. UC’s Standardized Testing Task Force determined that the essay was making only a slight contribution to predicting student success at UC and advocated dropping the essay requirement. Now that UC is abandoning the essay, total essay numbers will plummet. Here are the remaining schools that, to our knowledge, still require the essays, as well as their most recent applicant numbers, pulled from the Common Data Set (CDS). Estimated applicant values, not provided by the CDS, are marked with an asterisk:

According to this list, only 32,924 students are required to submit an SAT/ACT essay.

If you add in the colleges that recommend the essay, the total remains relatively small as a share of total college applicants:

If every student who applied to one of these schools submitted an SAT or ACT essay, an incredibly unlikely scenario, that would yield another 270,036 students. Even in a best-case scenario, you’ll have 32,924 students required to submit and 270,036 recommended to submit an essay. That’s a grand total of 302,960 students who need to take the SAT or ACT essay, down precipitously from the 2.4+ million students who wrote these essays only a few years ago.

It is clear from the data that the use of these essays is declining, and they are likely on the way out. The essays had a brief moment in the sun, but the world of college admissions has apparently concluded that they are not contributing enough in the way of predictive validity (helping determine who will do well academically in college), and they are causing enough issues with access that they are being systematically phased out. It’s only a matter of time until the College Board and ACT remove them as an option to simplify the logistics of test administration and grading.

So, what does this mean for students?

Students who are not considering applying for an appointment to West Point or one of the seven other colleges that still require it do not need to worry about taking the essay when they sit for the SAT or ACT this year. This means students will save a little time, money, and energy on test day, allowing them to focus their efforts on maximizing their score on the SAT or ACT instead.