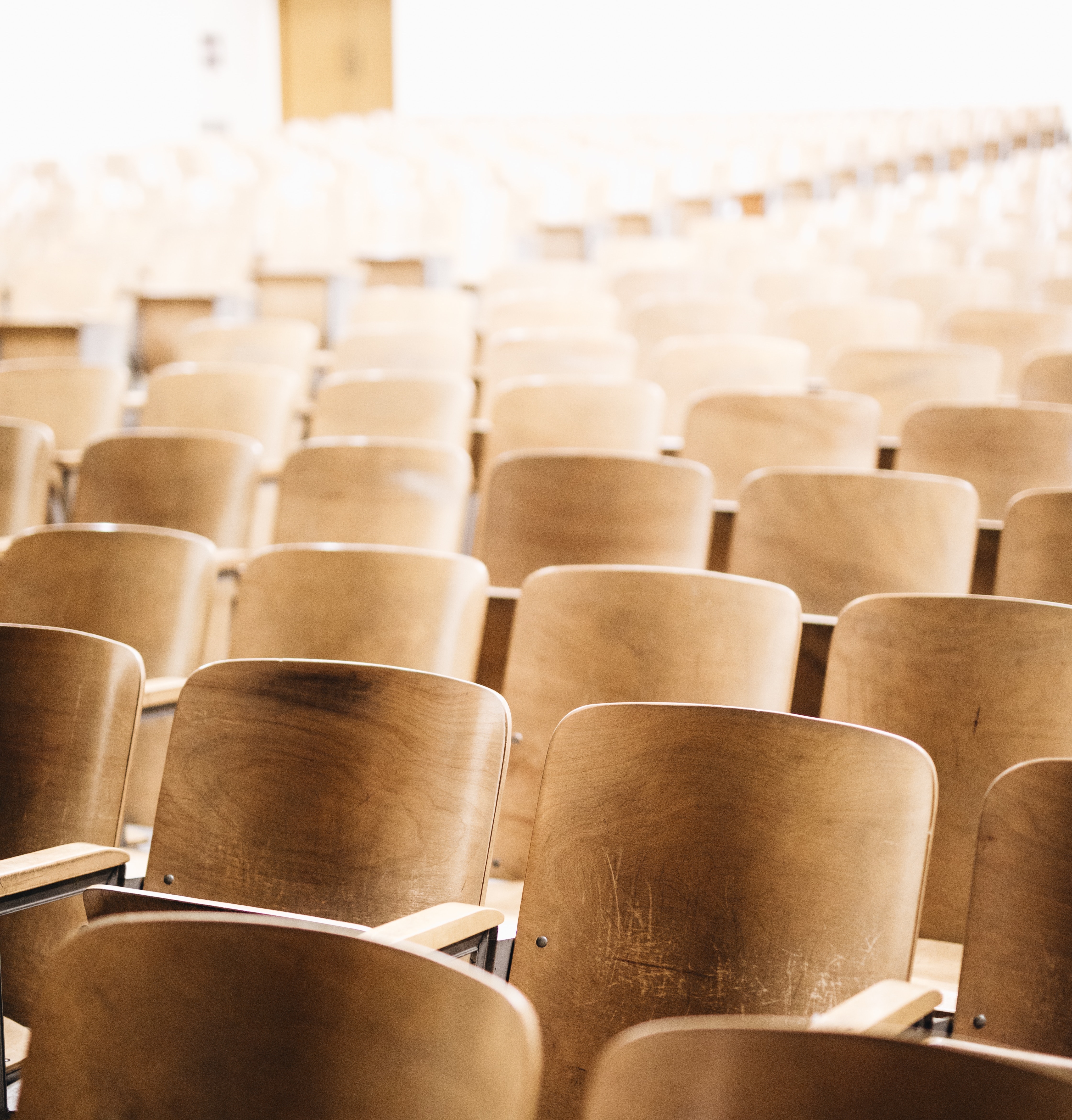 After years of increase, early decision numbers saw a sharp decline for class of 2020.

For more than a decade, early admissions has loomed large in the world of college admissions. Every year, more and more students have applied in the fall of their senior year through either early action (a non-binding process) and early decision (a binding agreement). Students who can afford to forego the opportunity to compare financial aid offers from a variety of schools, have a considerable incentive to apply early: increased likelihood of admission. Even as the admit rates during this early period have steadily shrunk, students who apply early have a better chance of admittance to exclusive schools than those who apply later.

Early admission benefits schools because it helps them manage their yield; early decision, in particular, lets admissions teams more accurately predict how many students will actually matriculate the next year. Schools like the University of Pennsylvania admit over half of their incoming freshman class during early decision every year. However, the steady upward trend of early applications took a sudden turn last year, according to Inside Higher Ed.

While this change over a year isn’t a trend, such a large drop is still significant. Admissions officials in colleges across the nation will certainly be keeping a close eye on early decision in the year to come.