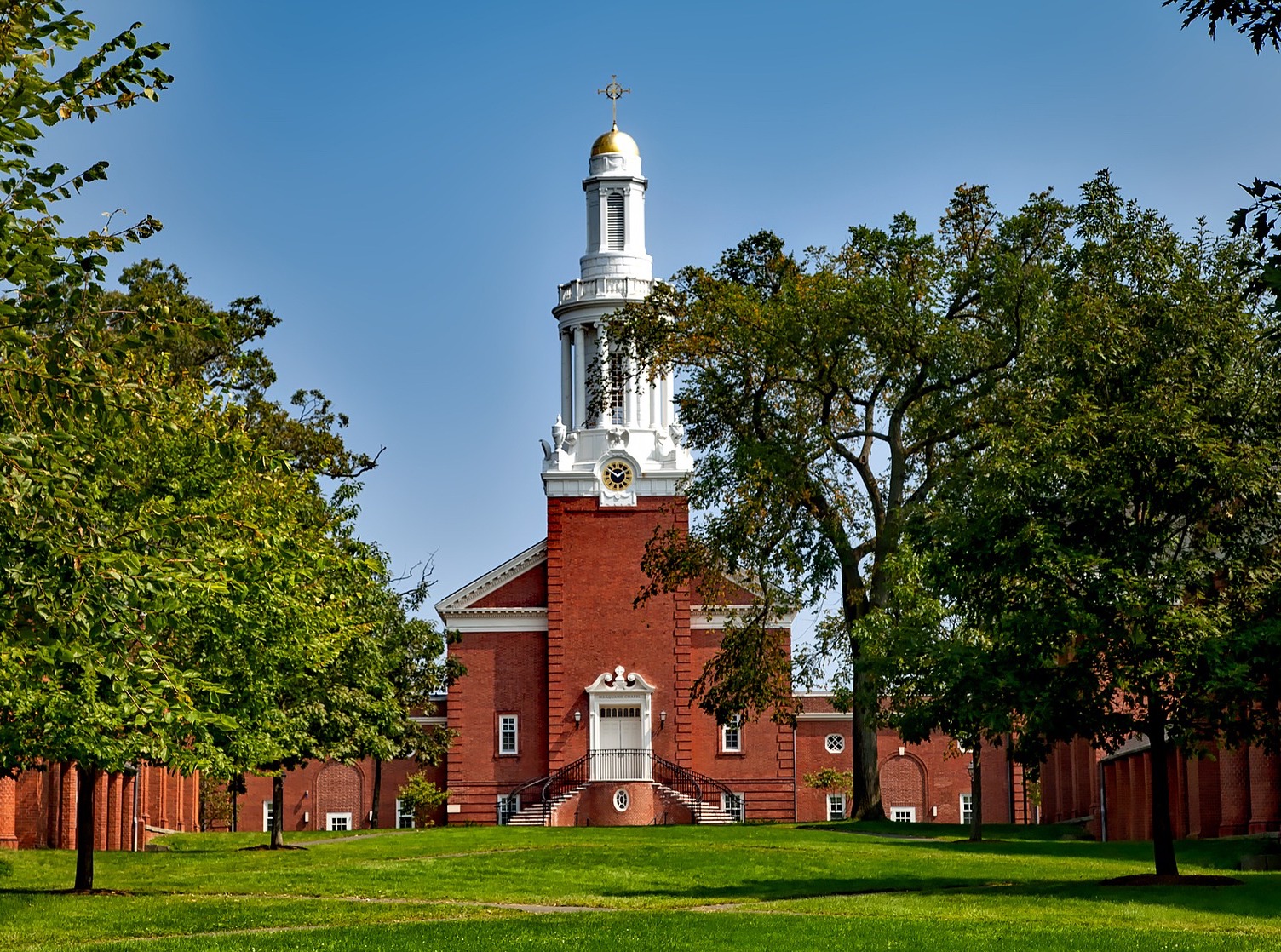 Ah, spring. A season for rebirth, allergies, and college letters. Seniors are waiting on their acceptance letters – May 1st can’t come soon enough! – and juniors are starting to think about applications, visits and recommendations. Some seniors already know where they’ll be next Fall. Over the past few months, colleges have been sending out early acceptance letters, and early-bird students now have a plan for the next four years. Alarmingly, though, the University of Pennsylvania reported a record-breaking low admissions rate for the incoming class of 2022. And Penn isn’t the only one. 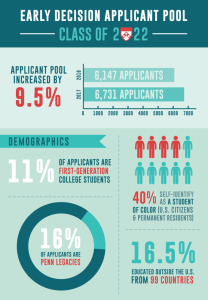 Colleges with early admissions practices either follow an early decision plan or an early action plan.

Applying to a college in an early decision period is a binding commitment. Schools like Emory, Brown and Dartmouth require students to sign a pledge in their application, promising to attend the school if they are accepted. Breaking an early decision contract can have serious consequences for students and their parents.

In early decision, there is some variation in deadlines. For example, Duke has one ED deadline; this year, it’s November 15th. However, NYU does two rounds of ED admissions, with two deadlines: one on November 15th, and one on January 1st. Typically, schools will send out early decision letters a month after the deadline.

Early action allows a student to apply to a school early, but it’s not a binding commitment. A student can apply to Auburn early, but that doesn’t mean she has to go to Auburn, even if she gets in. Just like early decision, some schools have two early action periods – early action I and early action II. It’s important to know the deadlines for every school you plan to apply to.

Some schools have restricted (or “single-choice”) early action admissions, which means that a student can only apply to one school in early action. Harvard and Yale are good examples.

Early admissions practices have been gaining a lot of traction over the past few decades, particularly among the top tier of colleges. As colleges strive to balance the strength of their incoming class with the size of their budget, early admissions has become a tool for schools to make the most out of their applicant pool. College admissions officers love early applicants, and not just because they tend to be among the best and the brightest. Remember, a college admissions officer has one goal: to enroll bright, dedicated students who are passionate about attending their school. From their perspective, early action and early decision candidates are a safer bet than regular admissions candidates – especially in restricted early action and early decision schools. A student who applies early is less likely to be “shopping around” or considering multiple schools. Early decision, in particular, is a guaranteed enrollment for an admissions officer, and that helps the college’s yield rate – the percent of accepted students who choose to enroll in a given college.

Well, if colleges love early admissions so much, why are their admissions rates going down?

It’s simple: the pool of early applicants is getting bigger. Much bigger.

It’s no secret that college application numbers are up. Regular deadlines have passed, and many colleges are reporting record-breaking applicant pools for the class of 2022: Princeton saw a 14% increase this year in applications, while Penn saw a 10% increase and UVA’s numbers hit an all-time high for the third year in a row. Early application numbers are up as well, as students try to reserve their spot by getting in early. A rise in application numbers means a rise in competition across the board. Although schools are reporting lower acceptance rates for early applicants, students who apply early still have a better chance at acceptance than they do in the regular admissions period.

We don’t know exactly how many students Penn will admit in regular admissions, but we can make an educated guess based on last year. Last year, 22% of early decision applicants were admitted to Penn, but only 7% of regular applicants.  That’s a huge difference! Even with a slightly more selective early admissions period, a strong student has a much better chance of getting into Penn during early decision than he or she does during regular admissions, and that’s true for most high-level schools.

If your student can’t apply early for one reason or another, or if your family wants to compare financial aid offerings (most of which are not available until after early periods are closed), that doesn’t mean your student has lost his or her chance to get into one of these premiere schools. A strong essay, demonstrated interest, and competitive SAT and ACT scores can give your student an edge in the cutthroat college admissions scene.

For more information on early admissions practices, our CEO, Natalie Henderson, offers useful guidelines and tips on the steps you need to take when applying early to college.