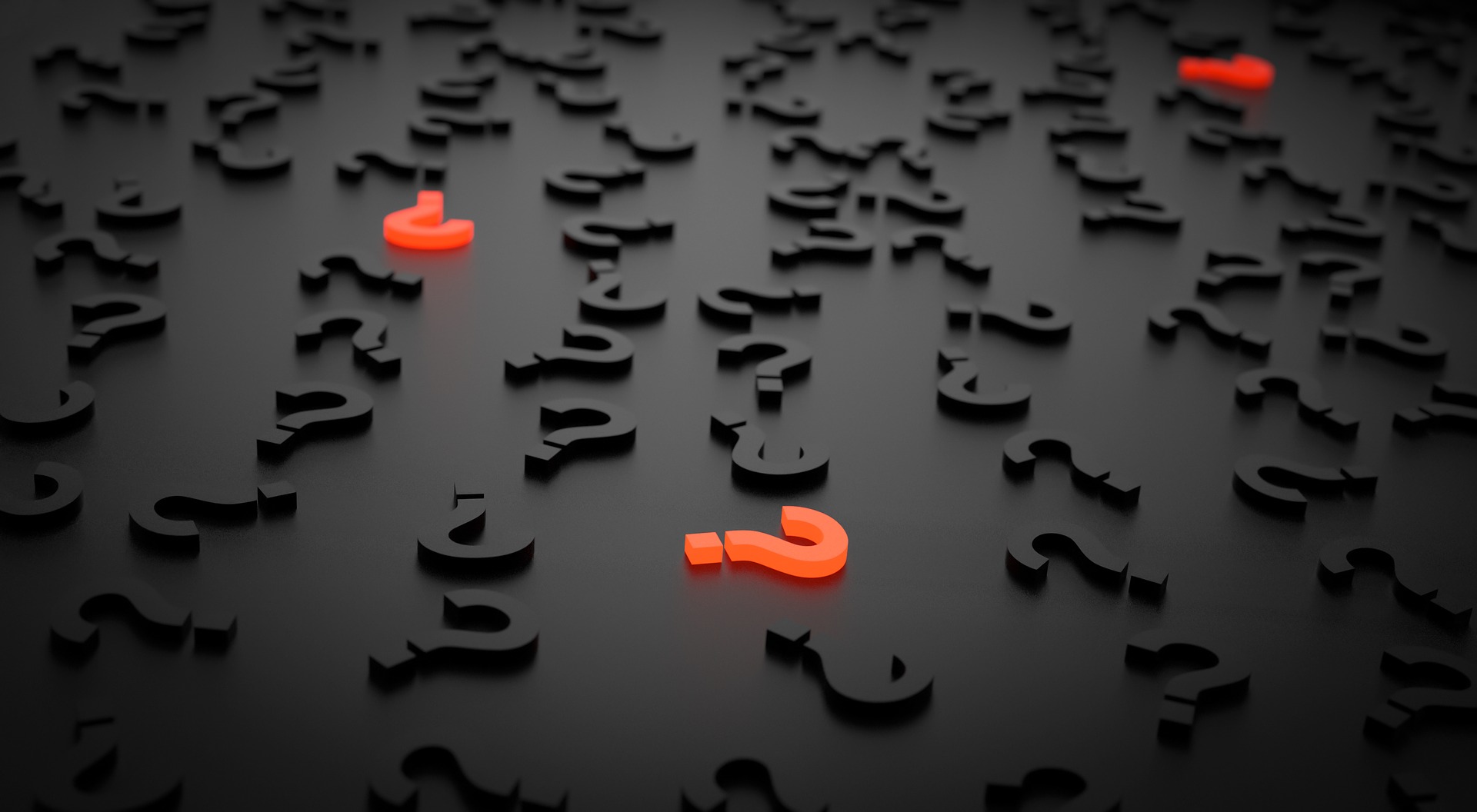 If you’ve got questions about the SAT and ACT, you’re not alone. It’s natural for parents and students to have a LOT of questions about this important and often confusing process. Applerouth’s Program Advisors talk to parents every day, helping them make optimal SAT/ACT prep plans for their students. Here are the most common questions they heard in 2021 and some helpful answers.

“Since so many colleges are now test-optional, does my student need to take the tests?”

Most students applying to college should still take the SAT or ACT. Although the majority of American colleges and universities (roughly three quarters) have adopted a test-optional policy since the onset of the pandemic, the SAT and ACT  continue to play a significant role in both admissions and in the allocation of merit based scholarships.

A small minority of colleges in the country, fewer than 50 of the 2,500+ 4-year institutions, have adopted a test-blind policy in which tests will confer no advantage in the admissions process.  However, the overwhelming majority of colleges will continue to evaluate a test score in the context of an application.

Strong testing strengthens an application, and the currently available admissions data from many colleges reveal that students who submit test scores are admitted at higher rates than those who do not. It’s impossible to tease out the extent to which the apparent admissions advantage is derived from the testing itself, or results from a quality differential in the pool of test-submitters.  However, we know for certain that many colleges continue to allocate merit aid based on test scores.

In short, while there are many pathways to college admissions and scholarships, attaining competitive test scores can be a boon to your chances of admissions at selective colleges and a factor in the allocation of merit based financial aid. For this reason, we recommend, in most cases, that students prepare for and take the SAT or ACT and then use the scores strategically, submitting them to colleges where they will make you more competitive and possibly withholding them from test-optional colleges where they might make you less competitive.

“Does my student need to take the SAT essay? What about the ACT essay?”

No. For the most part, the SAT and ACT essays are a thing of the past. When the College Board retired the SAT essay in the summer of 2021, it ceased to be a factor in admissions.  Although the ACT currently still offers an essay, it is no longer a meaningful factor in the admissions process.

For the class of 2020, some 679,000 students took the optional ACT essay. This was pre-pandemic when several dozen schools recommended and about ten schools required the SAT or ACT essays for admission. We can only assume that following the retirement of the SAT essay and the move towards test-optional admissions, the number of ACT essay takers is now much, much lower.  We anticipate that the ACT essay will be officially retired in the next several years because it has ceased to be a meaningful factor in the admissions process for the overwhelming majority of students.

“Don’t some colleges prefer to see the SAT over the ACT (or ACT over the SAT)?”

Colleges are agnostic regarding whether students submit the SAT or ACT. Admissions officers understand that testing patterns vary geographically. Seeking to recruit and enroll students from across the country, admissions officers will accept either test from any student without prejudice.

Students should focus their preparation time and energy on whichever test they do best. And the best way to figure that out is to take a free practice SAT and ACT with Applerouth.

“When do students take the test?”

The SAT and ACT are each offered seven times throughout the year. Generally, students prepare for and complete their testing during the junior year, but the exact timeline will depend on a variety of factors, including when your student is ready to take the test and their other time commitments.

Many rising juniors will prepare over the summer before junior year and then take a first official test in the fall or winter of junior year.

Students can customize a testing plan that may focus on testing earlier in their junior year, using primarily fall and winter testing, or later in the year with spring and summer testing, or even using the summer and early fall of senior year to re-test and improve their scores.

There is no one schedule that will fit the needs of every student. The key is to plan many months ahead and allow plenty of room for a second (or even third) test date to ensure that your student has an opportunity to achieve their personal best score.

“Are students penalized for taking the test multiple times?”

Students are not penalized for taking the test multiple times, and in fact, students who take the test multiple times tend to achieve higher final scores.  Our research shows that students typically will increase their composite test scores through their third official testing administration.  On top of this, the majority of colleges will super-score SAT and ACT tests, allowing students to achieve more competitive scores when they take the official test more than once.

Having a testing plan with two to three official tests is a smart strategy for optimizing scores and admissions outcomes.

“My student’s a junior. Can we wait until next year to start prep?”

With the increasing popularity and importance of early admissions, many students will want to have their best scores in hand before they submit applications in the fall.  Waiting until junior year is over, or even until late in the junior year, to begin test preparation may not be the best strategy for a student intent on applying early, with October and November deadlines.

We recommend that students have three official tests in their testing plan. Better to hit your goal score early and have left over time for a second or third test you didn’t need than to end up not having time for another test that could have helped you improve your score.

It is extremely common for students to begin preparing for and take the SAT/ACT during their junior year.  Some students who need a full semester of Algebra 2 or more advanced reading classes may choose to wait until the second semester of junior year to begin taking official tests, but there’s no benefit to waiting until junior year is over.

“With omicron cases spiking, will the SAT or ACT be canceled?

The College Board and the ACT, Inc. have been responsive to the changing conditions during the pandemic. During the height of the early pandemic, cancellations were very common, particularly due to school closures. As more schools have remained open, testing has become much more predictable and stable.

Testing has become a much safer activity for students due to the broad availability of vaccines and now boosters for all SAT/ACT takers, coupled with the masking requirements in place at all test centers.  We do not anticipate broad closures of test centers like we saw in 2020, but we may see isolated, short-term closures of schools in certain cities during the current surge in cases.  Nobody has a crystal ball when it comes to the pandemic and new variants, but testing availability should mirror the broader educational landscape.  If schools remain open, testing should follow suit.