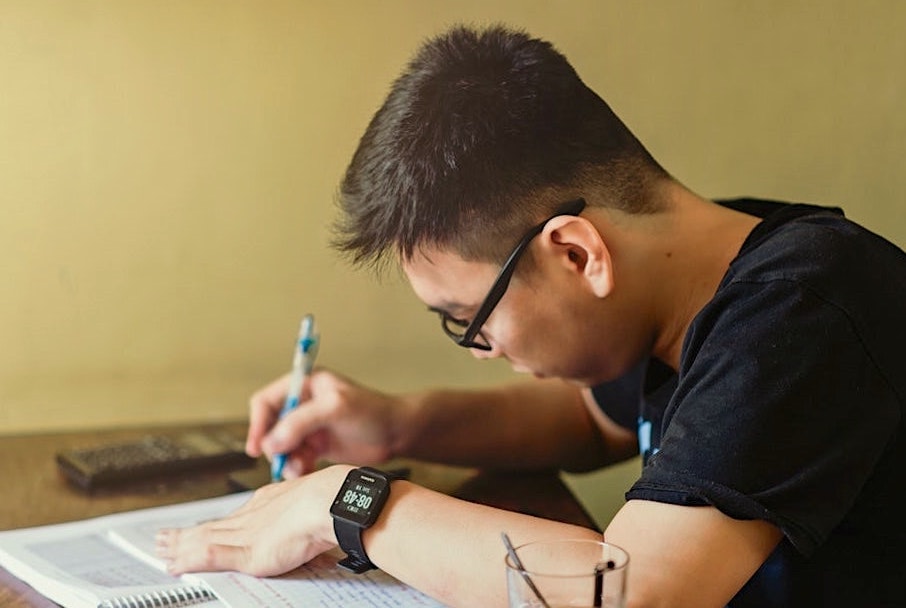 The superscored report will include any test administrations from September 2016 forward.

The ACT first promised superscored reports in 2019, when they also announced they were developing a computer-based testing system which would allow for section retesting. All of those changes were due to launch in September 2020, but COVID-19 put an indefinite halt on the ACT’s much-anticipated makeover. While we still don’t have any information about when computer-based testing or section retesting might be available, the debut of a new superscored report is great news for students and college admissions officers.

The new reports don’t invent superscoring for the ACT, since many colleges have superscored the test for years. However, the ACT didn’t officially endorse superscoring until 2019, when the testing entity published research which found that superscoring was a valid measurement of student college readiness. Up until now, colleges that chose to superscore the ACT had to do the math themselves: sorting through a student’s entire ACT testing career, selecting the highest section score for each subject, and re-calculating the composite. It’s a more time-intensive process than superscoring the SAT, which only involves adding the highest EBRW and the highest Math scores together. These new ACT reports will do the work for colleges, showing them the highest superscore after all calculations are done.

This doesn’t mean that colleges will only see the superscore, though. The superscore report will include the individual section scores from any test that makes up the superscore. Admissions officers can see the English, Math, Reading and Science score from any test administration, even if the superscore only takes one of those sections for its calculations. Students sometimes think that superscoring means, “I can focus on only one section per test and forget about the others,” but that’s not true at all! Superscoring can help you boost your score and show colleges the best of your abilities, but it’s not meant to game the system.

The decision to accept superscored reports is up to each individual college, but the ACT’s move certainly makes that decision seem more legitimate by doing the legwork for the admissions officers. You should always check the admissions policies of any school you’re interested in before making a testing plan.