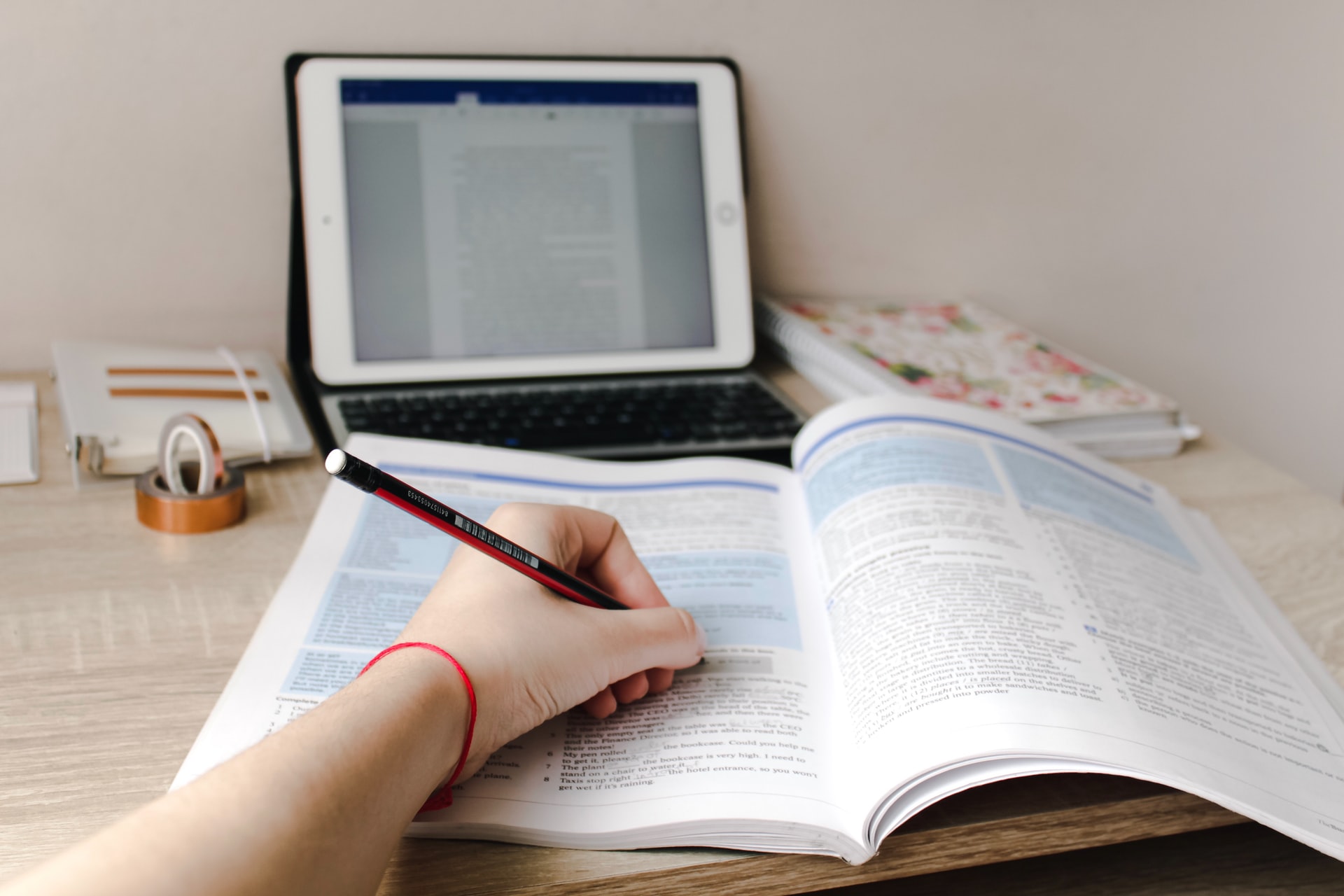 Announcement comes one day after College Board postpones June SAT.

Yesterday afternoon, the College Board announced that it will postpone the June SAT due to the current COVID-19 pandemic. At the time we reported that development, we speculated that ACT, Inc might choose to hold the June ACT online, rather than postponing as the College Board did. However, in a statement released this afternoon, ACT, Inc indicated that they plan to hold the June and July tests in person wherever possible and debut an at-home testing option in late fall.

In order to allow as many students as possible to test while still respecting health and safety guidelines, ACT, Inc plans to employ what it refers to as “Flexible Scheduling.” According to the statement, this policy “will provide students with reschedule options—without change fees—for June 13th to June 20th and for July 18th to July 25th.” It’s unclear exactly what those options would be, or what ACT, Inc would achieve by delaying a test date for one week if the nation is still under quarantine conditions. It’s possible that the ACT will make decisions on a regional basis, allowing some states to test on the regular testing date and delaying others. We can expect the ACT to clarify their Flexible Scheduling policy as we get closer to the June test date.

In addition to Flexible Scheduling, ACT, Inc will be piloting an at-home test starting in late fall or early winter. ACT, Inc was in the midst of preparing for seismic changes in the way the ACT is administered – including a computer-based test administration – before COVID-19, but all of its changes still included specific testing sites. Those changes are still scheduled to take effect in September, but students will also have access to an at-home official ACT testing experience at some point in the fall semester. Today’s announcement didn’t go into detail about the testing platform, but stated that “the fee waivers ACT provides to students from low-income homes will apply to the at-home testing option, and ACT is considering other ways to address access and equity issues.”

The world of admissions testing has been a never-ending series of changes over the past few months and will likely continue to be so as we all navigate a new environment. We’ll keep you updated on further ACT developments as we learn of them.