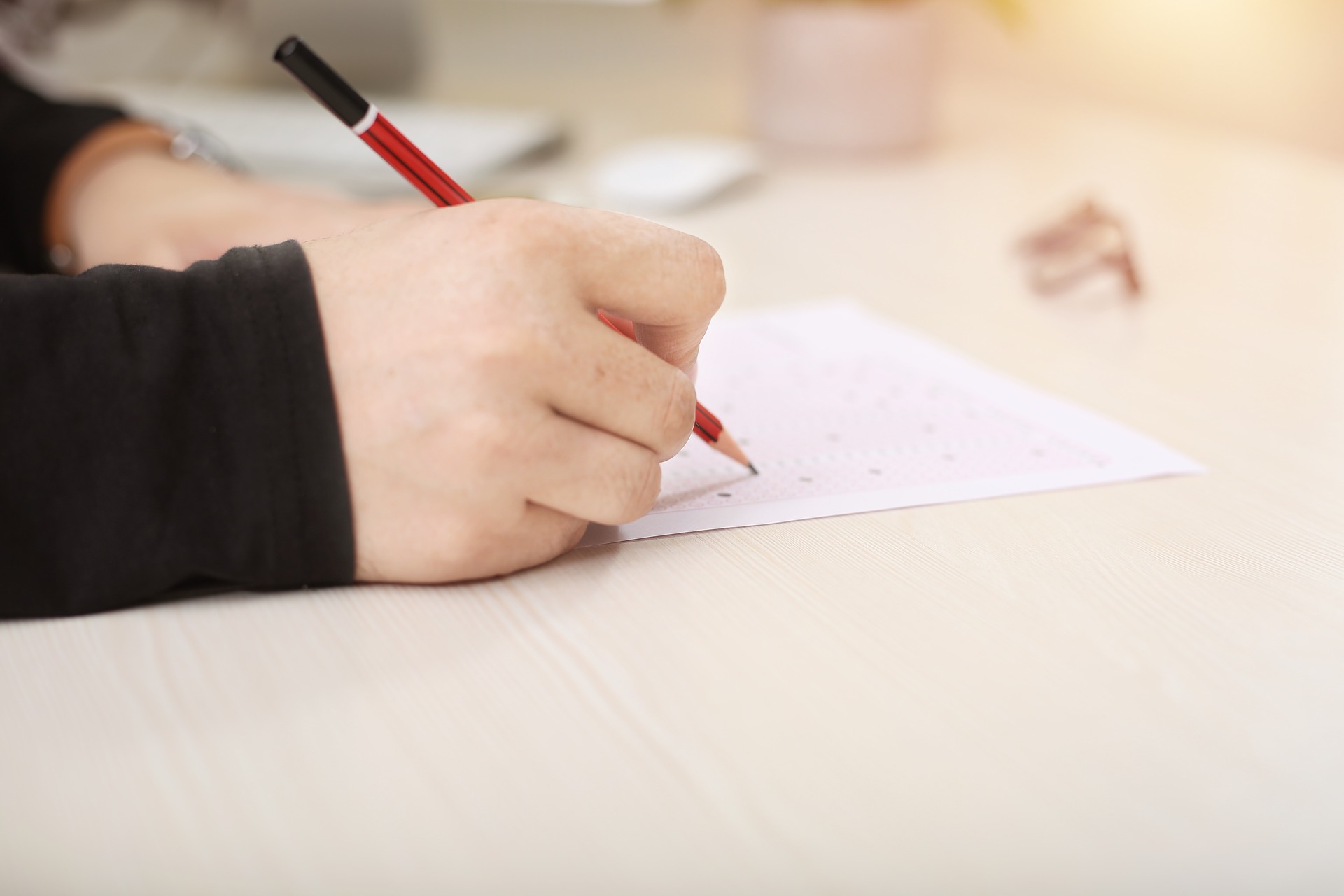 On Thursday, Lisa Wolf (National Director of K-12, ACT Client Relations Team) and Sarah Moothart (Senior Director of K-12 Products at ACT) hosted a webinar where they explained the big changes coming to the ACT in September 2020. It was a full session, with lots of information; we’ve condensed the big talking points here.

Not surprisingly, the bulk of the webinar’s time was dedicated to the new section retesting policy. The webinar gave attendees a more thorough understanding of how the new policy will be implemented. Here’s what we learned:

First, a student must take a full ACT test; they can take this test on paper or on computer (after ACT rolls out computer-based testing for domestic students). Although international test centers will not offer section retesting, students who initially took a full ACT abroad are eligible to retest by section as long as they are in the US for the section retests. In addition, students who took a full ACT at any time in the five years before September 2020 can use that test as their base test score and take advantage of section retesting.

Retests will only be offered on national ACT exam dates and at “online-equipped” ACT testing centers. Students and families will be able to locate these testing sites through the ACT’s registration portal. Students can register for and take up to three test sections on one test day (or, of course, a full test). ACT hasn’t yet decided whether students can choose the order they take their retest sections in or whether they will have to follow the standard section order (English, Math, Reading, Science). Wolf and Moothart stated that ACT will most likely also offer the ACT Writing as a standalone, even if a student didn’t take the essay as part of their initial full ACT.

Unless a student has an accommodation for paper-only testing, section retests will only be offered via computer-based testing (computers will be provided at testing sites). Other than that, students will be able to receive any accommodations they get on the full test, including extended time. The retest sections will be identical in timing, number of questions, and difficulty level to any section featured on a full ACT. Since the changes are administrative rather than content ones, ACT does not anticipate any change to its scoring or concordance with the SAT as a result of this new policy.

ACT will not limit the number of retests a student can have. They’ll actually be raising the total number of tests a student can take (it is currently 12). ACT hasn’t set the pricing for section retest fees, and there’s no word yet on what that will look like in relation to the total test fee. In response to criticism that this new policy will favor affluent students, ACT is increasing the number of test fee waivers available to students from 2 to 4. Fee waivers will cover any and all test sections taken on a given test date.

The new ACT superscoring report is being designed to complement the retesting policy. Currently, about a third of colleges in the U.S. superscore the ACT, according to Wolf and Moothart; ACT’s hope is that the new report will encourage more colleges to do the same. Wolf and Moothart referenced research performed by ACT that indicated superscoring is a stronger indicator of potential success in college than single test date reporting.

If a student chooses to have a superscored report sent to colleges, that report will include information on all the testing events that created the score. That means colleges will know whether the superscore came from one sitting, multiple full-test sittings, or section retests. Colleges will see the student’s original, full-length ACT along with any section retest scores. In addition, the report will include any test taken as early as September 2016 in its superscore calculation and reporting. Although international test dates won’t participate in section retests as soon as September 2020, any full test taken internationally will also be factored into a superscored report.

The last big change coming in September 2020 is that domestic students will have the option to take the full ACT online rather than on paper. Students outside the U.S. have been taking their ACTs electronically for several years now, but domestic test dates have been paper-only, with the exception of test sites that have been used for CBT trial runs. The CBT option will work the same way as the section retests in terms of registration: students will search for an online-equipped testing site for the test date they are interested in and select a site based on availability and proximity. According to the webinar hosts, ACT is currently assessing the number of online-equipped testing sites that they will need. It’s unknown how many students could be served by these sites on a given test date.

Just like section retests, the CBT test will be identical in terms of length, time, and difficulty to the paper test being given at the same time. The platform will include a number of tools, like highlighters and line readers. The real benefit of CBT is the score turnaround time. Currently, it takes about two weeks for paper ACT scores to come back; the CBT option will provide scores in two business days.

Students who are interested in practicing for the ACT’s online platform should visit ACT Academy for practice problems and test sections. For more information about these upcoming changes, visit ACT’s Resources page here.

This won’t be the last we hear about these changes, which have the potential to reshape the face of college admissions testing forever. We’re keeping a close eye on these new policies, and we’ll keep you informed as we learn more.