by Jed Applerouth, PhD on February 13, 2020 in Admissions, In the News, Jed Said 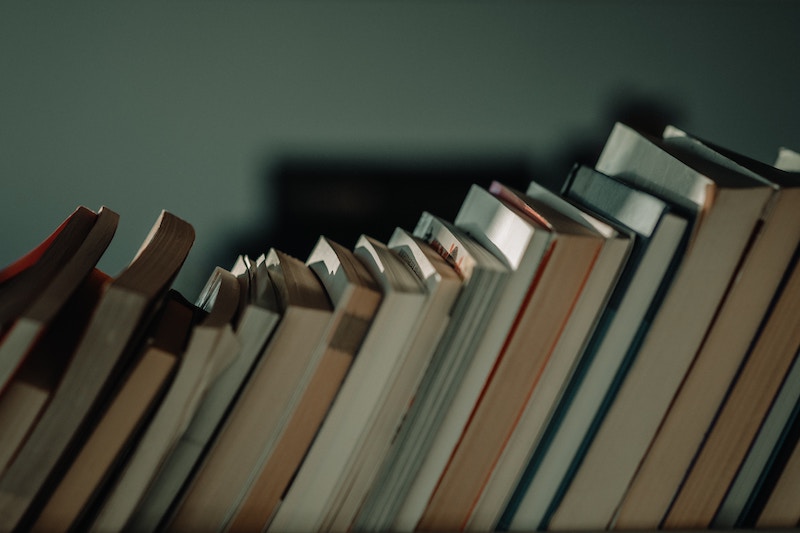 Only one school in the country still requires them from all students.

SAT Subject tests took a major hit this week when Harvey Mudd joined CalTech in dropping its testing requirement. This leaves MIT as the lone school in the nation to require SAT Subject Tests of all of its applicants.

The departure of Harvey Mudd is fairly shocking after the Director of Admissions, Peter Osgood, stated in 2018 that the SAT Math 2 Subject Test was the single most important assessment that Harvey Mudd had to determine who would succeed at Harvey Mudd. At the national conference of the Independent Educational Consultants Association meeting, Osgood cited internal Harvey Mudd analysis that students scoring below a 650 on Math 2 (a test focused on pre-calculus) have the highest likelihood of dropping or transferring out of Harvey Mudd. The Math 2 score helped Harvey Mudd from admitting students who would struggle to succeed at the school. According to Osgood, mastery of pre-calculus was an excellent proxy for readiness for the kinds of advanced math classes students would face at Harvey Mudd. According to Osgood, the Math 2 requirement was there to protect students and keep them from harm’s way.

By dropping the requirement and losing this information, Harvey Mudd may be admitting more students who will not be ready for the rigors of Harvey Mudd. This seems unfortunate, but not all that surprising. With CalTech dropping the requirement, pressure fell squarely upon Harvey Mudd, the only other school in the state requiring those tests. CalTech dropped the test to increase access and encourage more first generation students to apply.

In a similar fashion, before bowing to pressure and dropping the SAT/ACT essay, admissions directors from Princeton, Stanford and Yale all spoke of the benefits of the essay and its utility in the admissions process. Within months of speaking to the utility of these assessments, all of these schools gave in to the pressure of the wave started by Harvard in March of 2018 and dropped the requirement.

It is extremely likely that MIT will now reconsider its position as the sole school in the country to require these tests for all students. More than likely it will also abandon its requirement to conform with the current trend. This may lead to the eventual demise of SAT Subject Tests as a whole, as the STEM tests have largely held up the program over the past decade. Despite security issues and a lack of investment in SAT Subject Tests on the part of the College Board, these tests have helped predict student success at colleges across the country for decades.

These schools are not test-optional, which means students still need to submit an SAT or ACT for admission; however, the SAT and ACT are no substitute for content-specific standardized tests like the SAT Math 2 exam for high-level STEM schools. It will be interesting to see what happens at Harvey Mudd and CalTech over the next few admissions cycles. It’s possible that eliminating that pivotal requirement will mean more students will be admitted who lack the skills to succeed, with inflated GPAs masking critical skill deficits.