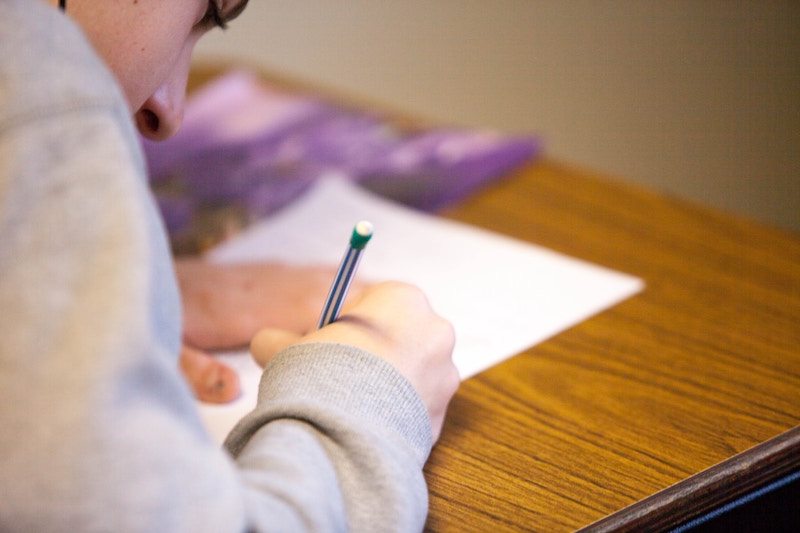 It’s important to understand that going test-optional is not the same as going test-blind. A school like Indiana University, Bloomington, may not require test scores, but admissions officers will still look at any scores a student chooses to send in. Strong scores will simply add to a student’s admissions portfolio. At top test-optional schools, the vast majority of students still send in scores. For example, at Wake Forest, 41% of applicants submitted SAT scores and 45% submitted ACT scores in the 2018-19 application cycle. Wake Forest has been test-optional for over a decade, but most applicants will still send scores in. As Dr. Jed Applerouth wrote last year, “Test-optional admissions has opened up a lane for students who do not test as well, while continuing to value strong testers who submit scores.”

Northern Illinois University’s decision, announced last month, is a far more drastic version of this admissions shift. NIU is going test-blind, which means admissions officers will not consider test scores at all during the admissions process. It’s a big step: NIU is the first Illinois college to go test-blind. NIU Executive Vice President and Provost Beth Ingram, Ph.D, says that the school will focus on school performance, rather than test scores: “Once we know a high school student’s GPA, one standardized test score is irrelevant.” School officials also cited issues of access as a major reason for the change.