Checking in on the College Admissions Scandal 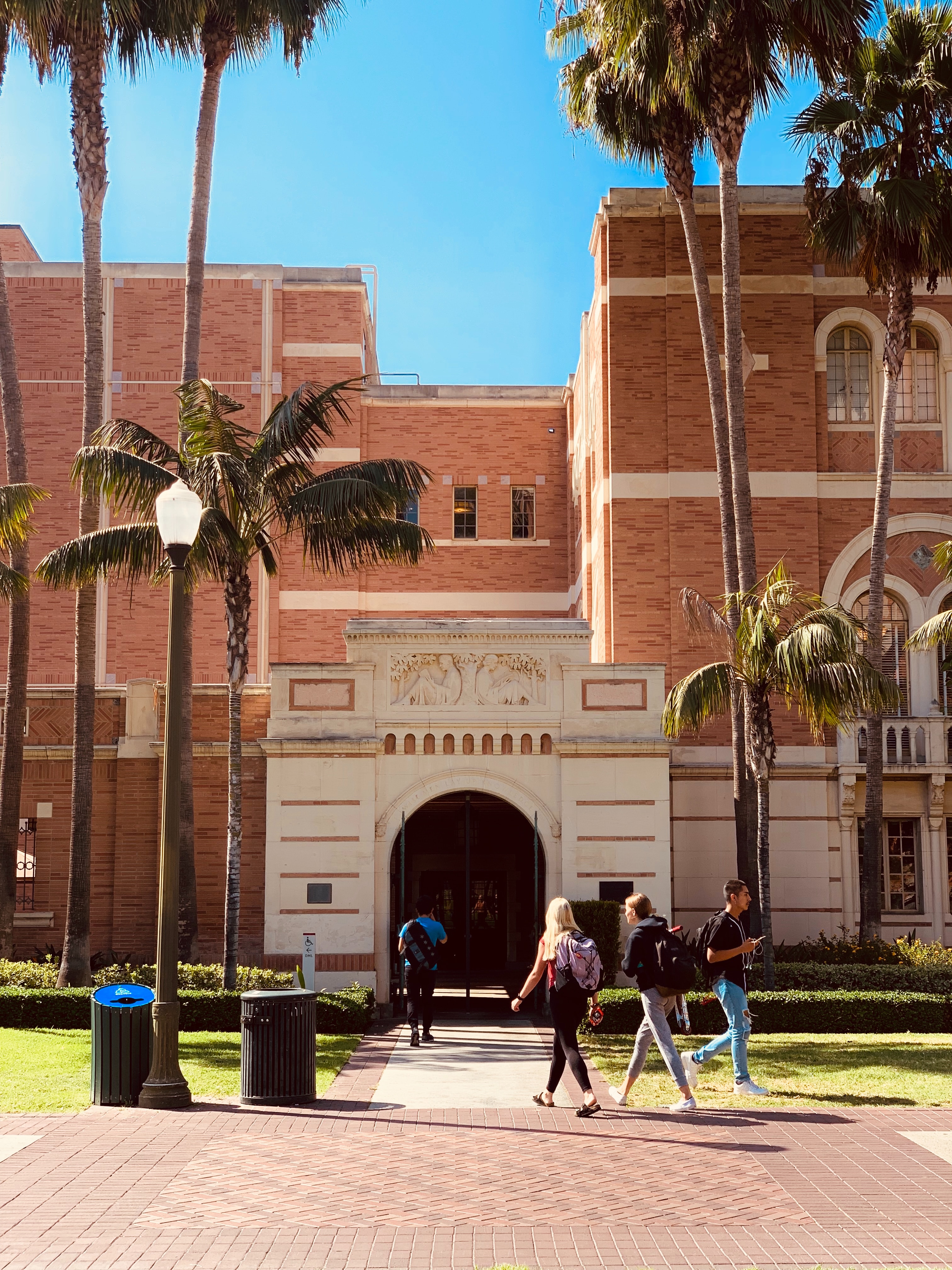 The college admissions scandal of 2019 turned a media spotlight on the world of college admissions. The scandal had all the hallmarks of a juicy story: famous faces, a code-named sting operation (Varsity Blues), and millions of dollars at stake. Since March 12, when dozens of people were charged in connection with a bribery ring, the world has watched as celebrities, university officials, and testing agency employees were implicated in a conspiracy involving millions of dollars and some of the nation’s top colleges and universities, including Georgetown, USC, and Stanford.

In an article last year, Dr. Jed Applerouth analyzed the way consultant Rick Singer – the mastermind behind the scheme – manipulated the standardized testing process in order to falsify student test scores. Singer also bribed coaches at top schools to get his clients’ children admitted as athletes, even if they didn’t play the sports in question. Singer’s clients paid him via “donations” to a nonprofit he ran.

The drama played out over much of last year, and the legal battles continue. Here’s a brief update on the major players.

Singer agreed to cooperate with federal investigators in order to lessen his own punishment. Singer pleaded guilty to a number of charges, including racketeering conspiracy and money laundering conspiracy, but has not yet been sentenced. He was released on conditions (which means the judge placed restrictions on him before allowing him to be bailed out) and has a conference call with Federal Judge Rya Zobel scheduled on January 30th.

The other people directly involved – testing administrators, coaches, and other school employees – were also charged with a variety of conspiracy-related crimes; most of them have been fired from their schools or organization. Some of them, like former USC athletic administrator Donna Heinel, pleaded not guilty and await their day in court, while others, like former SAT/ACT proctor Ivan Dvorskiy, pleaded guilty to avoid harsher punishments.

Dealing with the parents involved is more complicated, as some of them claimed to have been duped completely by Singer’s phony nonprofit. Because of their celebrity status, actors Felicity Huffman and Lori Loughlin have become the faces of the Varsity Blues scandal. Huffman pleaded guilty to both conspiracy to commit mail fraud and honest services mail fraud and was sentenced to two weeks in prison (she was released after 11 days) and a fine of $30,00. Most of the parents who pleaded guilty faced similar sentences, with prison time ranging from two weeks to five months and fines ranging from $20,000 to $100,000.

Loughlin, on the other hand, has refused a deal and is due in court on January 17th, facing charges that carry a maximum sentence of 45 years. However, Loughlin and other parents who will stand trial have accused the investigators of hiding evidence that – they claim – shows they were misled by Singer.

Consequences for the students involved

The colleges affected by fraudulent applications affirmed their right to rescind admission for any student they suspect of having their application falsified; however, it’s not entirely clear how many students had their admission rescinded. Georgetown expelled at least two students, while Yale expelled one. USC rejected six applicants whose parents were involved in the scheme. However, Wake Forest allowed one such student to stay enrolled: a college spokesperson stated that the student did not know about the fraud committed on her behalf. Loughlin’s two daughters are no longer enrolled at USC, but it is unclear whether they were expelled or whether they left of their own accord.

There may even be consequences for students who have already graduated college. One of Singer’s clients, Karen Littlefair, engaged his company to take online courses for her son, a student at Georgetown who has since graduated. After Littlefair confessed as a part of a plea deal, Georgetown reported that the university will take its own steps, which may include revoking her son’s degree.

Implications for the college admissions process

The scandal focused public attention and outcry on the opaque nature of the college admissions process, which – critics say – made it easy for Singer to manipulate the system.

Over the course of last year, state and federal lawmakers responded to the ongoing public pressure by proposing new legislation to regulate the admissions process. Oregon Senator Ron Wyden proposed the “College Admissions Fairness Act,” which would require colleges to disclose how many children of donors they admit (and end tax breaks on donations by prospective students’ families). The proposal was read twice and sent to the Senate Committee on Finance.

While Wyden’s proposed act is not law, the state of California enacted three new laws that accomplish some of the same goals on a statewide level. Public and private colleges and universities in California must now disclose to the State Legislature if they use “preferential treatment” to make admissions decisions if they want to keep the Cal Grant.

Possibly the most potent effect of the scandal has been increased public pressure to make the admissions process less costly and more transparent. That change, however, is a much deeper and slower-moving process than a change in law or a sentencing.