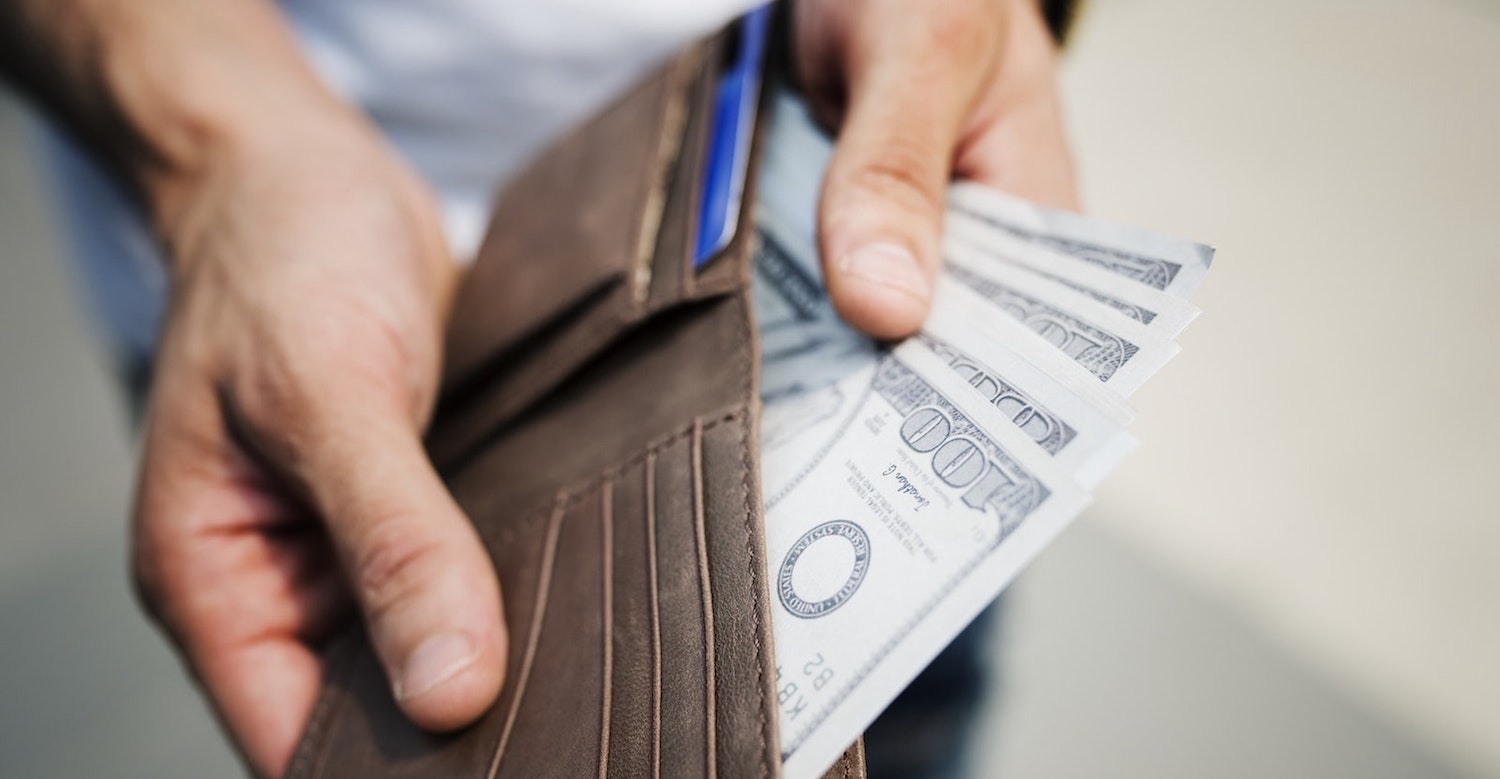 On Tuesday morning, news broke that a group of over 40 CEOs, celebrities, college athletics coaches, and admissions officials are being charged in connection with a large-scale college admissions bribery ring.

Described as “the largest college admissions scandal ever prosecuted by the Justice Department,” the case centers on William Rick Singer, owner of The Edge College & Career Network, a California-based for-profit college admissions company. Singer is being charged with “racketeering, money laundering, obstruction of justice and conspiracy to defraud the United States.”

The court documents shed light on the inner workings of this conspiracy. According to the FBI, wealthy parents paid Singer via “charitable donations” to The Key Worldwide Fund (KWF), an organization Singer created in 2012 to serve as the nonprofit arm of his college consulting firm. These “donations” ranged from $200,000 to $6.5 million, depending on what Singer did in return for the parents’ students.

Singer’s resulting actions took two forms: cheating on standardized tests and falsifying athletic histories. For students who needed score increases on the SAT or ACT, Singer arranged to have someone else take the student’s exams or to have the student’s answers replaced with someone else’s; his accomplice in this part of the scheme, according to the Justice Department, is Mark Riddell, Director of College Entrance Exam Preparation at IMG Academy, a sport training and preparatory school in Bradenton, Florida.

Singer’s more expensive service concerned collegiate athletics. Singer bribed college athletic recruiters and coaches to falsify student profiles, making his clients’ children appear to be competitive athletes when they were not. Singer paid the coaches for “consulting fees” or contributed to the school’s athletic department in return for coaches lying about prospective students. The FBI’s investigation implicates coaches or athletic staff from a host of top universities: Stanford, USC, UCLA, Georgetown, Wake Forest, UT-Austin, and Yale.

This case will have serious repercussions for the college admissions world, particularly as it applies to admissions testing and athletic recruitment.