“Recruit to Reject”: Harvard faces scrutiny over admissions once again 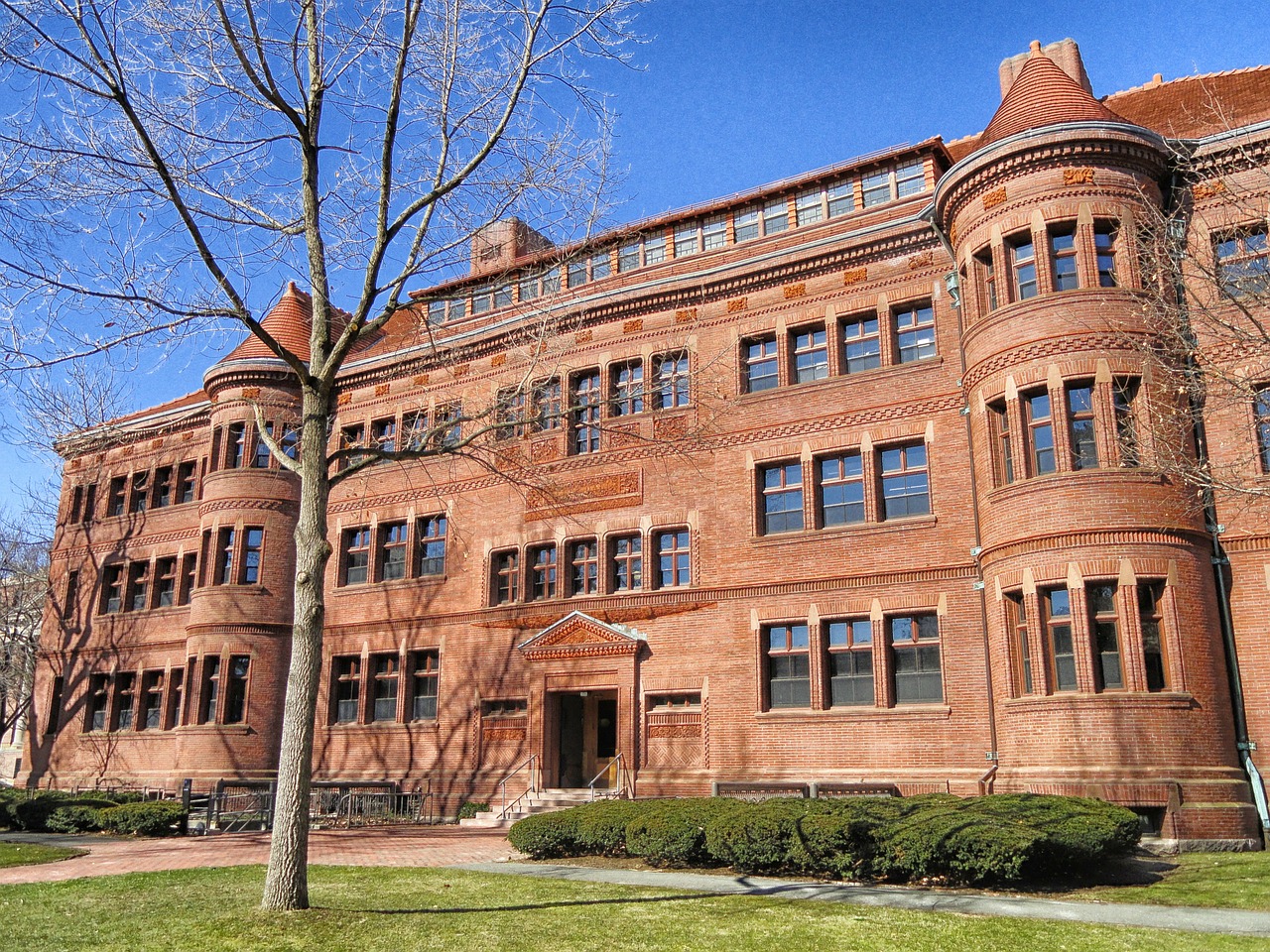 Judge Allison Burroughs may have ruled in Harvard’s favor in Students for Fair Admission v. Harvard, but the Ivy League school’s admissions woes are far from over. During the course of the suit, data about Harvard’s admissions statistics became public and, according to Inside Higher Ed’s Scott Jaschik, these statistics are now causing controversy of their own. In November, economic researchers Peter Arcidiacono, Josh Kinsler, and Tyler Ransom used the data released during the lawsuit to argue in a working paper for the National Bureau of Economic Research that Harvard’s admission rates are discriminatory against African-American students.

According to Arcidiacono – an expert witness for Students for Fair Admission in its lawsuit against Harvard – application rates from African-American students have been steadily rising, but the admit rates have not risen comparatively. What’s more, the percentage of African-American applicants with SAT scores lower than a 550 in any section has grown vastly. Arcidiacono and his colleagues argue that Harvard is intentionally marketing to students who have less of a chance of being admitted in order to drive down the school’s acceptance rate. As Jaschik summarizes, “Harvard is being accused of recruiting black applicants to reject them.” Harvard’s representatives denied all claims of discrimination and defend their use of purchased student data in their recruitment strategy.

The outcry over Harvard’s recruitment and admission practices comes in the midst of a larger controversy: colleges purchasing student data from the College Board. According to Mic’s Tebany Yune, “about 2 million to 2.5 million names are sold to 1,900 schools and scholarship programs per year” by the College Board. As Yune notes, “There are profitable reasons why a college would want to look more exclusive. It makes them appear more selective, like they only take the best of the best.” Although students opt into sharing information when they take the SAT, critics of the practice argue that students may not understand just what they are opting into. The state of Illinois – which bans the selling of student information – is currently investigating to see if the College Board is guilty of violating state law.

This latest controversy is just one more piece of the ongoing discussion about admissions transparency that is permeating every aspect of the college admissions and testing process.