by Jed Applerouth, PhD and Diana Cohen, JD on October 8, 2019 in Admissions, In the News, Jed Said 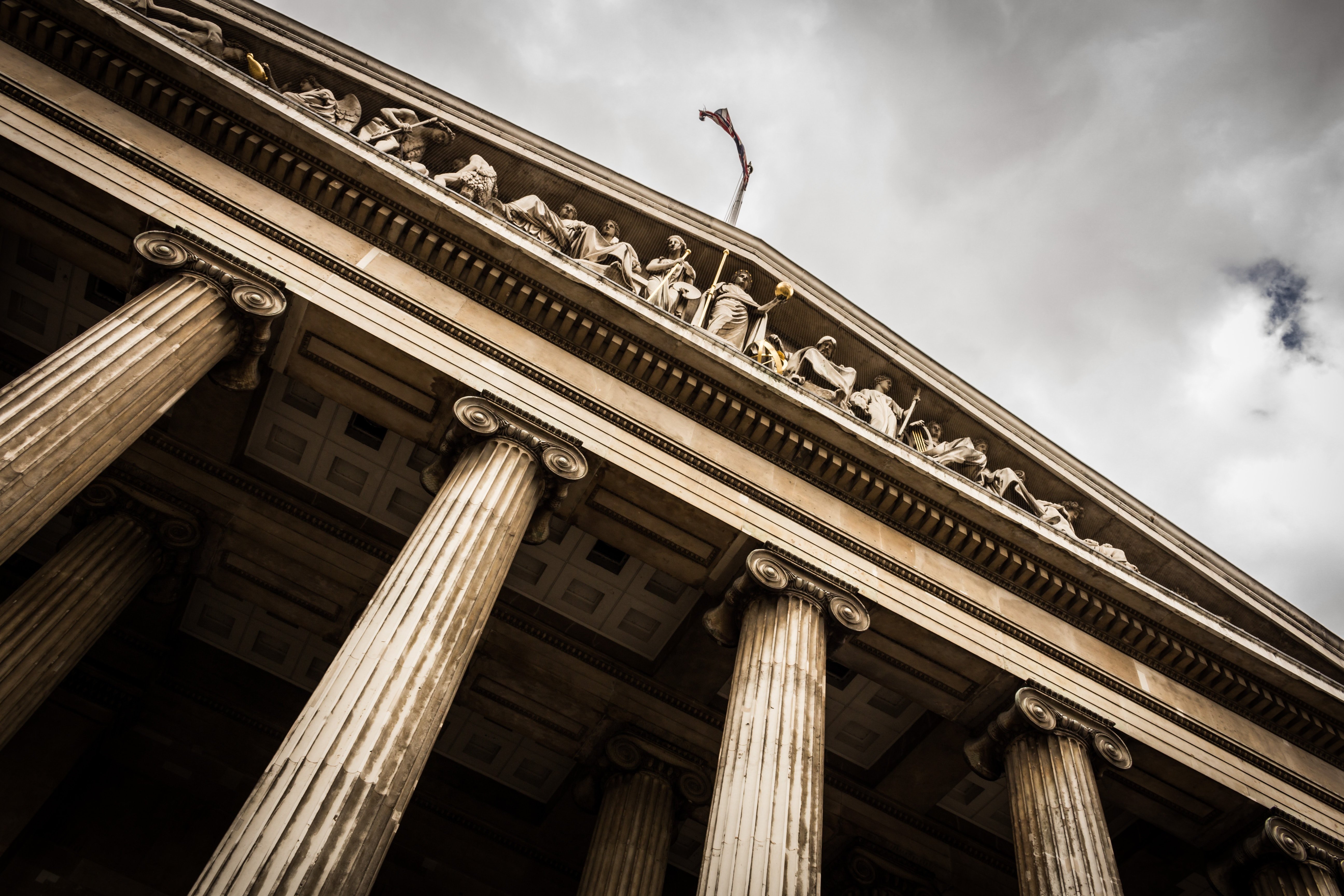 On September 30th, in a very significant ruling for affirmative action, federal district judge Allison Burroughs ruled in favor of Harvard in the case of Students for Fair Admissions v. Harvard College. Her decision upholds the legality of Harvard’s admissions process and its use of race in a narrowly-tailored fashion. Burroughs found that Harvard’s admissions practices were not discriminatory and in fact conferred benefits in the form of greater campus diversity.

At the conclusion of the decision, Burroughs made the following statement:

Harvard’s admissions process survives strict scrutiny. It serves a compelling, permissible and substantial interest, and it is necessary and narrowly tailored to achieve diversity and the academic benefits that flow from diversity. Consistent with the hallmarks of a narrowly tailored program, applicants are afforded a holistic, individualized review, diversity is understood to embrace a broad range of qualities and experiences, and race is used as a plus factor, in a flexible, non-mechanical way.

Burroughs added, “the Court will not dismantle a very fine admissions program that passes constitutional muster, solely because it could do better.” Essentially, Harvard’s admissions process is not perfect, but that’s not a reason to rule against it so long as it meets the legal standard.

That Burroughs ruled for Harvard is a very big deal. Of course, Edward Blum and his anti-affirmative action team will appeal the decision. Appellate courts tend to affirm the decisions of lower-courts and uphold their rulings. Affirmative action is safe for now, but Blum and his team will not rest, and new challenges will be raised to dismantle affirmative action in the future. After all, this is not the first affirmative action case Blum has taken on, and it isn’t the only one he’s currently pursuing. As a general matter, the bar is high to reverse a decision of a lower court. In one analysis conducted by researchers at Emory University, only 7.8% of cases elevated to the appellate level within a calendar year had their rulings overturned. But this is not just any case. Blum and his team have designed this litigation in an effort to eventually reach the Supreme Court, modeling their tactics after many of the civil rights movement practices that led to sweeping changes in American law.

Onlookers invested in the long term outcome of this case will have to be patient. In Fisher v. University of Texas, the last affirmative action case to work its way through the system, it took from 2009 to 2013 for the case to get appealed from the District Court level to an initial Supreme Court decision. And even that decision resulted in a remand to the lower court, which then took another two and a half years to work it’s way back to the Supreme Court for a final ruling in 2016. This will be a process to determine the final outcome of this case and the fate of affirmative action in American higher education. And it’s just the beginning.

For a deeper analysis of this story and the reaction in higher education, Scott Jaschik published a compelling article in Inside Higher Ed.