Further Reflections on the ACT changes 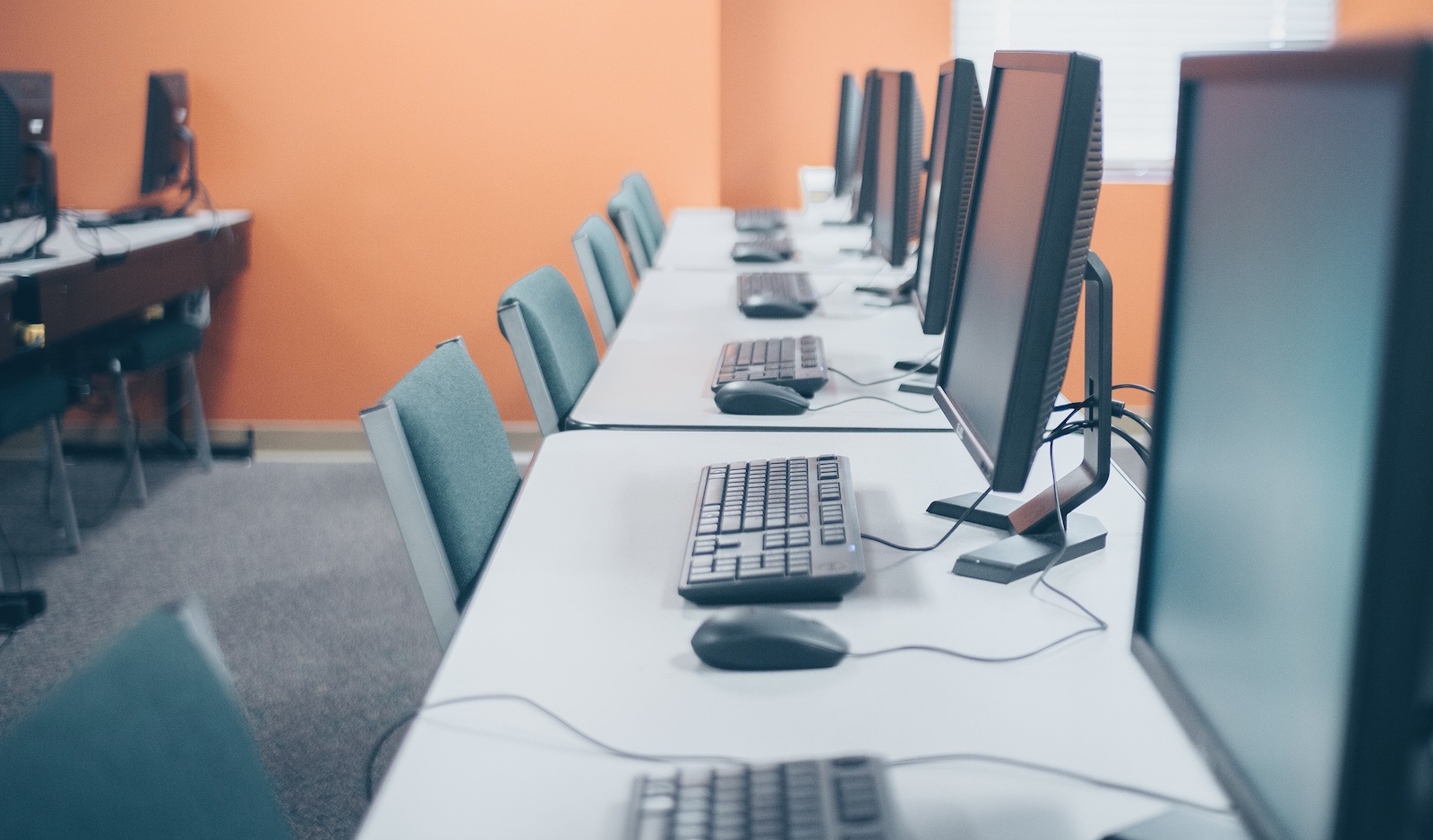 Last week ACT, Inc. announced major changes coming to its flagship test in September 2020. The ability for individual students in the US to take computer-based ACT tests was highly anticipated and is one more step towards eliminating paper-based tests. The new superscored ACT score report will save students money from having to send every single score report and will encourage more colleges to accept ACT superscoring. The truly radical change, however, was the announcement that students will be able to retake single ACT sections once they have completed a preliminary test.

In recent years ACT, Inc. has migrated all of its international testers to a computer-based testing format and has expanded its computer-based school-day testing to include tens of thousands of students across the country. ACT, Inc.’s CEO, Marten Roorda, has indicated that every test offered by the company will eventually be computer-based and computer-adaptive. Paper is a liability, as we saw when a security breach in September 2018 led to the first domestic cancellation of a school-day ACT administration. There`was never a question of whether the ACT would shift students to computer-based testing (CBT), but when.

From a student perspective, the migration to CBT should be relatively easy. During the last year, we have been working with ACT students across the globe who have made the shift from paper to computer testing. Students need to spend a few hours practicing in the CBT format to ensure they can use all the tools available to them – like the highlighter, line reader, and answer eliminator – and can navigate smoothly through the questions and sections of the test. Apart from the presentation of the material on a computer screen, the content is identical to that of paper-based tests. This generation of students, digital natives, should have relatively few problems migrating to a computer-based format.

By beginning to print a student’s superscored results directly on its score reports, ACT, Inc. is making a push to encourage more colleges to accept superscored ACTs. The ACT and SAT are so similar in form and content that it makes absolutely no sense that a college would superscore the SAT but not the ACT. Perhaps there was some compelling rationale when the SAT was an aptitude test and the ACT an achievement test, but that paradigm is long gone. These tests now overlap greatly in structure and content, and there is no compelling reason to superscore one test but not the other. The new superscored reports will encourage a broader adoption of ACT superscoring and save students and their families the fees from having to send multiple score reports to participating colleges.

Here at Applerouth, we have been debating at length what this change could mean for our students. For many of our tutors and experts, the initial response was excitement: students may be able to achieve their desired scores more efficiently and retire individual sections as they progress through their preparation. Other tutors did not share this enthusiasm and were worried about how this change could affect their students’ peace of mind. Still more tutors wondered how colleges would interpret the scores of students who took advantage of this policy. There are certainly some potential consequences of this new policy to counter the potential benefits:

1. Students may become more obsessive about trying to perfect individual scores. When students can isolate their preparation and focus on increasing a single section score, they may feel increased pressure to continue studying for the test beyond what is necessary or healthy. Tutors have expressed concern that some of their students – or their parents – may become hyper-focused on perfecting/improving individual sections under this new policy. Forcing students to take whole tests may have protected some of them from perfectionist tendencies. Without some boundaries, students may continue to work on raising a particular section score long after they should have moved on to other things.

2. We may see higher raw scores in the upper echelons as students are able to fine-tune their preparation and focus for shorter, more concentrated bursts. This may in turn lead to more challenging scaled scoring curves for top students, similar to those we have recently seen on the SAT. We anticipate this may come to bear particularly on the Science section, the final section of the test with the most challenging pacing demands. The ability to take Science fresh will likely lead many students to do better on that section. This could significantly shift the scoring curve, especially at the top.

3. More affluent students may be more likely to take advantage of the single-section approach, conferring greater benefits on this population and making the test less equitable. Depending upon the yet-to-be-announced pricing of this assessment, affluent families may be better positioned to spend the money to give their child a chance to increase the score on an individual ACT section or two. ACT, Inc. will need to anticipate this trend and be generous with its fee waivers to ensure all students can benefit equally from this change.

4. Colleges may dislike this change and come to question the validity of scores attained under these new testing conditions. Will admissions offices view students differently based on their test-retaking patterns? If a student submits single-section scores from four different administrations, will that student be penalized compared to a student who achieved the same score in a single sitting? Since many admissions offices accept superscoring, it is clear they don’t require all scores to come from one administration; however, they may dislike the fact that the scores were achieved in isolation. ACT, Inc. has announced they found no differences in score validity for those who took the sections separately or together, but some admissions offices may want to run their own institutional data to determine if this holds true for their students. If individual admissions offices reject this new policy, students will need to be very careful to make sure they align their testing plans with admissions requirements of their desired schools.

We have no idea how this new change will play out in the marketplace. It is a fairly radical move for a testing agency. We know of very few standardized tests that allow a student to retake individual sections of a larger test. The GED allows students to retake individual sections, but this test is pass/fail with a very different mission than the ACT’s. The actual scores a student earns on the GED rarely matter; instead, the goal is for every student to eventually pass every section and earn a high school equivalency degree. The ACT, by contrast, is designed to help colleges separate students from one another. If a significant proportion of students retakes individual ACT sections until they achieve near-perfect scores, the test’s predictive validity and ability to distinguish applicants would be eroded.

This policy may benefit students, but it also has the potential to cause harm. Time will tell how this new policy affects students, equity and access, admissions and the broader testing landscape.