Advice From Our College Bound Students 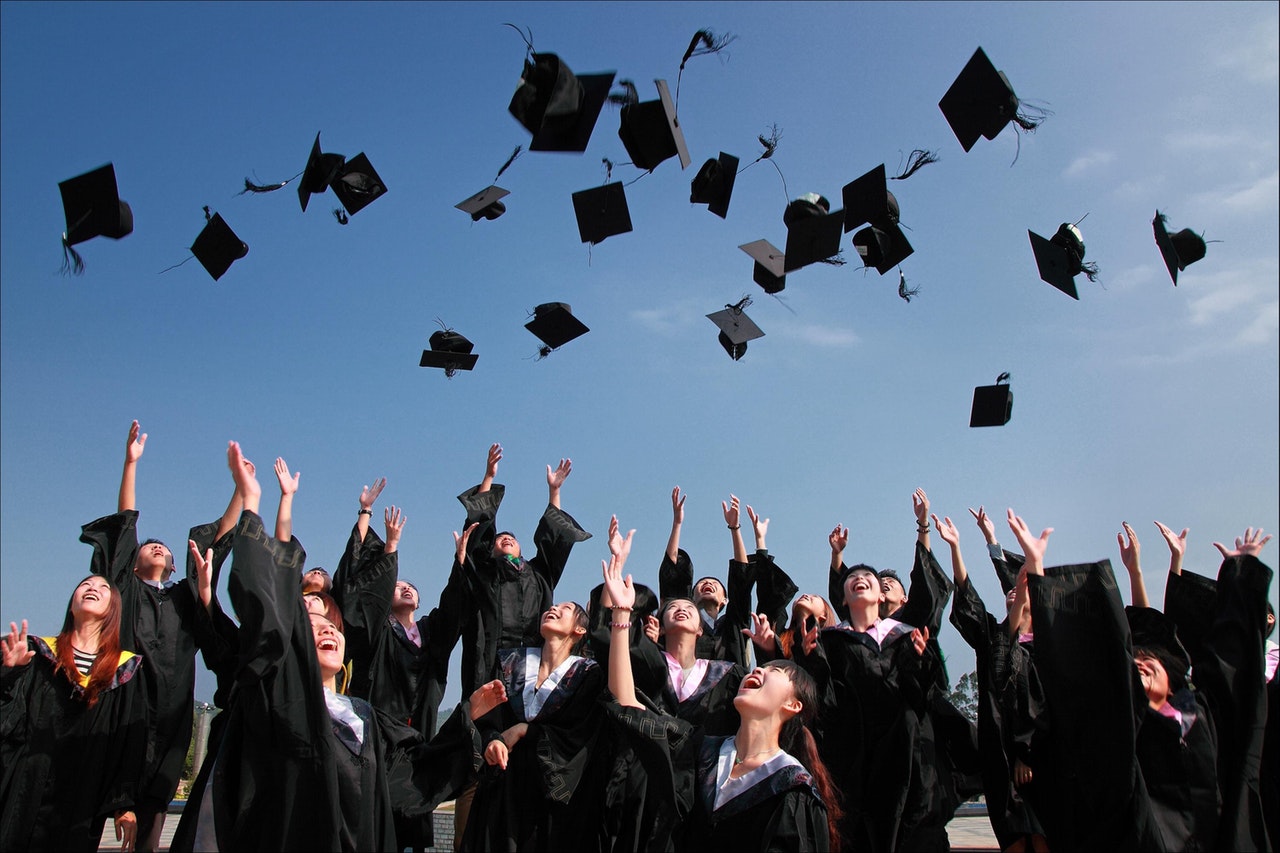 It’s been an exciting year for Applerouth’s graduating seniors. Our 2019 graduates have been accepted to some of the most prestigious schools in the country – including all eight Ivy League Schools and 48 of the top 50 schools ranked by US News and World Report. We reached out to some of our top students to learn more about their college admissions journeys and asked them to share their personal advice for this year’s rising seniors. Alexandra C. and Nnedi E. both shared some insight into how they approached the admissions and testing processes, what they found most challenging, and their words of wisdom as they reflected back. They also both shared their exciting news of college acceptances.

It has been a true privilege to work with our students this year, and we are excited to see them go forth to achieve great things. Congratulations, Class of 2019!

Alexandra C. tutored with us during her junior year of high school. She scored a 34 on her ACT after working with premium tutor, Nathan M. When she started the admissions process she recalls being “so nervous that I remember that I wasn’t really sleeping.”

Cornell was her top choice school, and she was also looking at the University of Wisconsin and Wellesley. The community at Wellesley was very appealing to her, but after spending the summer between junior and senior year at Cornell, she was certain Cornell was her dream school. By being able to “speak with some Cornell professors, and the students too….[and do] an interview,” she was able to learn more about programs of study, as well as about student life.

Alexandra applied early decision to Cornell and applied to Wisconsin before hearing from Cornell. She did not end up applying to Wellesley as she had planned, since she was accepted to Cornell so quickly.

According to Alexandra, the hardest part of the application process was writing her college application essay. She said, “I know myself very well (I hope), but getting that point across in a story, where I describe myself and what I want them to see, [was] difficult.”

When asked what advice she would give rising seniors, she said:

Your summer is a crucial point. I remember my parents nagging me and my school nagging me about getting everything together. You want to have good grades in your first trimester (my school isn’t on a semester calendar), so that summer period is really useful. And if you plan to do any testing or preparing, summer is really important.

Nnedi took one of our SAT group classes and scored a 1470. She took the SAT twice and “did a ton of practice tests,” which she said made her feel very well prepared for test day. She knew she wanted to attend a school with a strong Engineering program where she could also study abroad, so MIT, Columbia, Georgia Tech, and Harvey Mudd were all schools on her list. While her older siblings had been through the college admissions process before, she still felt overwhelmed and nervous about the process. She credits a summer program she completed at MIT as a confidence booster. Nnedi ended up applying to six schools, some early action. While completing her applications she remembers that the most stressful part was writing the college essays. She says, “I wanted something original for each school. I wanted to make sure it sounded like I was really answering the question. It was draining.” She is happy to report that she is attending Columbia University in the fall. When asked what advice she would give rising seniors, she said:

For one thing, concerning test scores…If you don’t want to stress out, start early, because it’s hard to raise them. It takes a lot of time. Think about the real meat of the process, like the essays and how to convey yourself. I went to an admissions workshop, where they pulled up two Common App essays and discussed who they would accept based on them. Everything else is so close when you’re applying to top schools, but the essays make you stand out. Schools are looking for institutional fit, so even though it’s exhausting, you’ve got to work really hard on those essays. You’ve got to choose schools you are passionate about. If you do that, everything will work out all right. I don’t know anybody who is really disappointed right now. You’ll end up where you need to be. But don’t slack off on your grades.