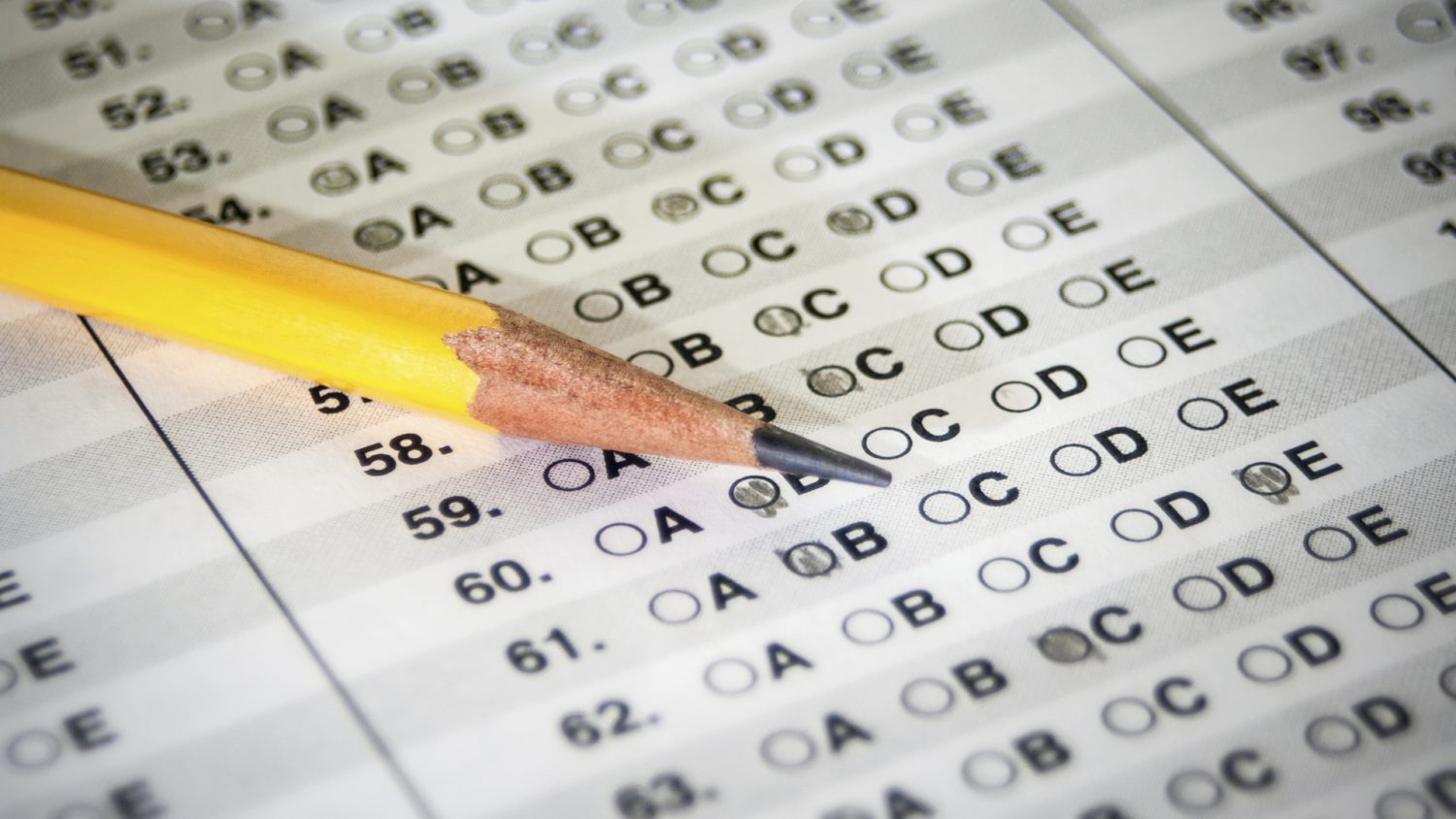 Yesterday morning the College Board released its June SAT scores, and the emails and texts began to pour in. Students were in disbelief. Students who improved their accuracy and missed many fewer questions in June than in March or May learned that their composite SAT scores had actually dropped. Why did scores fall? What is going on?

In a nutshell, the June test was easier than previous tests, leading to a steeper grading curve. There were not enough difficult items, so things got crowded at the top, and every missed item led to a steeper than usual score drop. For those of us with long histories in the test preparation space, we know this actually happens with some regularity. I penned an article in 2014, The Trouble with the Curve, describing one of the most precipitous curves I have ever come across in my 17 years in the industry. Students who missed a single math problem on the November 2014 math section of the SAT dropped from an 800 to a 750, and students who missed a second math problem dropped to 720, and a student who missed two and omitted two would end up with a 680. This was a very steep curve! On a different test with more challenging items, a student could miss one item and score 790, miss two and score 770, miss three and score a 750.

Similarly, the June 2018 SAT was just too easy. The challenging items did not trip up enough students. There were too many students with strong raw scores, so the curve was surprisingly aggressive. Examine how the curve for the math section of the June SAT compares to the curves for the January 2017 and October 2017 SATs:

And it wasn’t just the math scoring that stood out, the EBRW curve was also more aggressive. For EBRW, the problem was not only a lack of hard items, but also the exclusion of multiple items from the scoring process. Apparently there were several items that did not count towards scores, which happens if there is ambiguity in the questions/answers or if the items are simply not functioning as they should. When this happens, the problematic items are removed from the scoring set, thereby reducing the effective pool of questions, rendering the curve a bit steeper as well. A few discarded questions plus a lack of difficult questions will have a significant effect. One student complained about missing 6 fewer total items in June than in December, but seeing an 80 point drop on the composite SAT score. You can read many of the student comments on one of the subreddits pertaining to the June SAT and the June scoring curve.

Since the release of the June SAT scores, many students and parents have been expressing their frustrations online in various forums. Several thousand students have even joined an online petition attacking the College Board for its scoring practices. In some social media forums parents have begun to question the validity and reliability of the scores themselves. Others are expressing concern that the June test was supposed to be the final test for their children, but now their kids may need one more test in August or October. Some parents have asked whether college admissions officers reviewing applications will take into account the toughness of the June curve, but this is unlikely unless the story grows.

There is a significant degree of variability from test to test on the SAT and ACT. There’s no way for test writers to know for certain how the full cohort of students will perform on certain items, and sometimes they misestimate the difficulty of items. This leads to swings in the curve. The name of the game is to always plan on taking the SAT or ACT multiple times, ideally saving room for three official tests, to allow for these natural variations in difficulty.