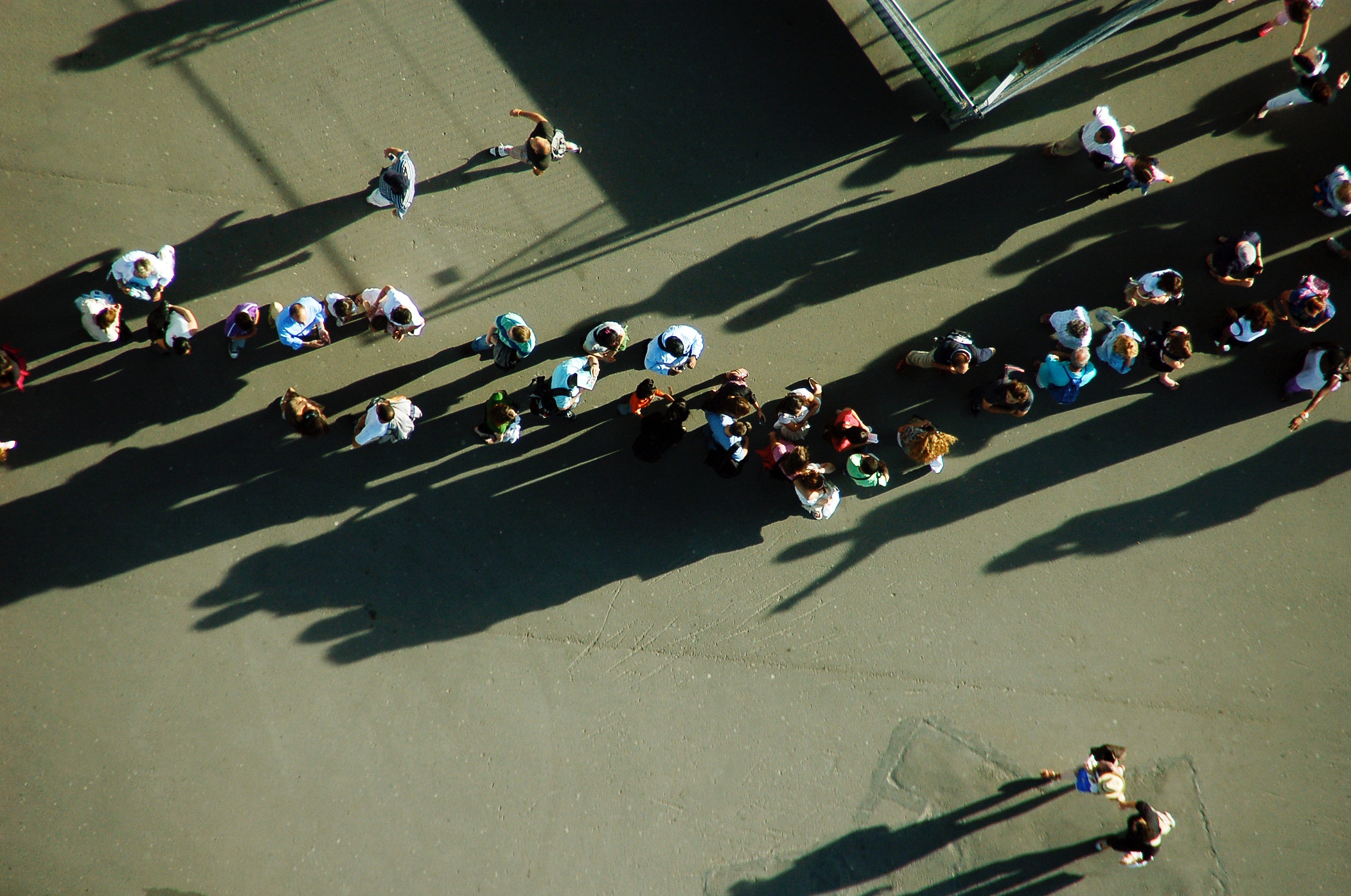 It’s not news that within days of the shooting at Marjory Stoneman Douglas High School students had taken things into their own hands, or, rather, had framed the conversation in their own words: “we call B.S.” Senior Emma Gonzalez sounded this refrain at a gun-control rally on the Saturday, Feb. 17, and it continues to reverberate a month after her call for legislative reform.

Dates are significant in this surge of teen activism, because they occasion each act of protest. On Feb. 21, a week after the Parkland shooting, students across the country walked out of school at 10 a.m. for 17 minutes, one to commemorate each life lost. Yesterday, on the one-month anniversary of Parkland, students walked out again, joined in many cases by parents, teachers, and administrators.The New York Times covered it in real time with their live updates article. A third national walkout is planned for April 20, the 19th anniversary of the Columbine shooting.

Dates are also significant, because it is spring, the season of college acceptances. In less traumatic years, acceptances are perhaps the biggest concern for high school seniors. So it shouldn’t be surprising that many paused — in the midst of a movement so consequential that it has brought teens into congressional offices for policy talks — to make sure all’s well on the admissions front.

Trepidation was spurred by some high school administrators who have made it clear that students who walk out during the school day will face disciplinary ramifications. Curtis Rhodes, a Texas superintendent, has gotten the most press for his announcement on the Needville High Facebook page that students who walk out will face three days of suspension “no matter if it is one, fifty, or five hundred students involved.” A school district in New Jersey threatened to ban protesters from senior prom and graduation. Other districts, like Waukesha County, WI, sent letters home to parents telling them that participating students would not be excused from their in-class responsibilities.

The Common App asks whether students have been disciplined at school, and most colleges indicate that their offer of acceptance may be rescinded if a student gets suspended during the final semester of his or her senior year. As seniors began reaching out to admissions counselors, the response from higher ed institutions was overwhelmingly in support of peaceful political activism.

An admissions counselor at MIT was among many who published a swift reply to applicant queries writing, “We have long held that students should not make decisions based on what they think will get them into college, but instead based on values and interests that are important to them … We also believe that civic responsibility is, like most things at MIT, something you learn best by doing.”

In an effort to help students stay informed about colleges’ stances on discipline related to activism, the National Association for College Counseling (NACAC) created a digital resource where nearly 300 colleges and major universities have posted their policies.

Most schools have not only vowed to uphold admissions offers, but also applauded peaceful student activists.

“We are proud to support all students for participating in peaceful walkouts for gun control or other causes,” the Yale Undergraduate Admissions Office tweeted.

“We share the national frustration and sorrow over gun violence across the country,” tweeted UVA, “and we admire and are grateful for student activists who are leading the charge for change.”

Lawyers have been quick to volunteer aid should students face infringement of their First Amendment rights, and the ACLU has sent letters to superintendents whose disciplinary measures border on discrimination. In the wake of this pushback the Needville Facebook post was removed and threats to bar students from senior events were withdrawn, because, as the ACLU explains in a recent blog post, schools are not allowed to discipline students differently based on the content or political nature of their protests.

Schools are within their rights, however, to uphold existing disciplinary measures for missing school without an excused absence or causing a disruption during the school day. Such disciplinary actions often include detention or the inability to make up missed work for a grade, and, in some cases, suspension.

Despite higher ed approval, this issue of activist-related discipline is by no means cut and dry. In an interview with BuzzFeed, Bob Mosier, Chief Communications Office for Anne Arundel County Schools in Maryland, explained that administrators have a responsibility to keep students safe and are wary of situations where a crowd of unsupervised students are gathered outside or marching down a street beyond school grounds.

Some students have indeed done more than walk out to an on-campus common area for 17 minutes. On Feb. 20, hundreds of students from West Boca Raton High School walked 11 miles to Marjory Stoneman Douglas High to express their support and sorrow for the victims and survivors.

As students across the country assembled for the March 14th national walkout, as lawmakers prepare to vote on the STOP School Violence Act this week, and as Fla. Gov. Rick Scott’s signing of a firearms restriction law on March 9th attests, the stakes of this student-led movement are high and the consequences are real — both on the national stage and at the level of personal disciplinary records.

Requests for permission from college admissions counselors alongside impassioned participation in the political process highlight the crux of the high school senior experience – a teetering between adolescence, where rules of conduct are clear-cut and permission slips excuse absences, and adulthood, where one gains freedom and with it responsibility. As students consider their stance on firearms legislation, whether to engage in protests, and if doing so will affect their future as college freshmen, the most responsible thing to do is stay informed: Learn Your Rights. Find Out Your Future College’s Stance on Activist-Related Discipline. Understand the Movement.

Next up in Uncategorized