Don’t Get Squeezed Out by Regular Admissions Cycles 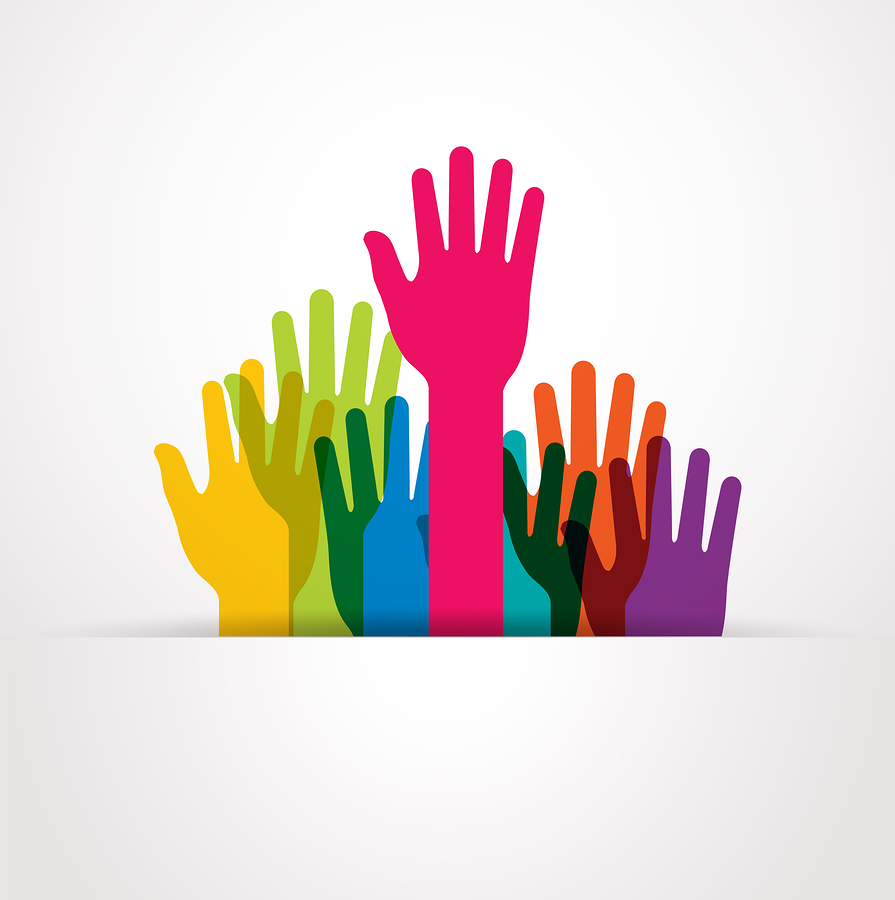 Applying to college this year?  You may want to consider sending in your applications early to boost your admissions chances.

As William Fitzsimmons, dean of admissions and financial aid at Harvard, says in a recent edition of the Harvard Gazette, “[e]arly admission appears to be the ‘new normal’ now.”

Early application cycles are nothing new, and, despite claims made by Fitzsimmons that “there is no advantage to applying early to Harvard,” the numbers have long shown that students have higher acceptance rates into the Ivy League if they apply Early Decision/Early Action.  (For an explanation of the differences between early decision, early action, restricted/single choice early action, and regular decision, click here).

Now, though, the early trend seems to be catching on in all types of schools, sometimes leaving surprisingly few seats for students who apply through regular admissions cycles.

Take Colorado College (CC), for example.  Located in Colorado Springs, it’s a small, progressive liberal arts school with a unique block schedule and a campus of around 2,000 total students.  In 2012, it accepted 73% of its class through some sort of early application process (36% through the early decision pool, and another 37% through early action).  Just four years later, that number had risen to 87%.  What does this mean for students applying through the regular admissions process?  By the time the admissions staff reached the regular applicant pool, it had filled most of the seats for the freshman class.  As a result, the 2016 regular decision admit rate at Colorado College was just 5%.  For students applying ED, the admit rate was 26%.  Students who applied early decision were more than 5 times as likely to be admitted as those who applied regular decision.

The story is not much different at Vanderbilt.  A long-time participant in the early decision program, Vanderbilt accepts about 53% of its 1600 freshmen through its EDI and EDII programs.  That may not sound too skewed in favor of the early bird, but consider the number of applications for EDI/EDII versus regular admissions:

Regular Decision candidates didn’t fare much better at Tulane.  Lindsay Hoyt, Assistant Director of Admissions at Tulane, said during a presentation in San Antonio last month that the university’s inaugural ED year was “successful” for the admissions office.  She estimated that Tulane’s incoming first year class for 2021 would have around 1470 total students, just 50 of whom had not applied either ED or EA.

Why Such a Boost for Early Candidates?

Admissions officers have difficult jobs:  they need to make sure the institution meets its enrollment goals, brings in enough money to support operations, and attracts the best possible students.  With more and more students applying to more and more schools, enrollment management is tough.  Say a school has 1,000 spots to fill for its freshman class.  If you’re an admissions director and you offer 2,000 students spots, are you going to be surprised on May 1st to learn that 1500 of them have said yes?  Or will most enroll elsewhere, leaving you with a class of just 500?  Either scenario could spell disaster for a school.

Early admissions processes help admissions officers manage their yield.  Since students can only apply early decision to one school, the officers know that if they offer a student a seat, that student is likely going to enroll.  Since students who apply early action often commit earlier than May 1st, admissions officers often have a better idea how many seats they actually have to fill when the regular decision pool rolls around.

Plus, there’s money to consider.  Some, but not all, schools use the fact that early decision is a binding agreement to offer ED students less financial aid or scholarship money to attend.  They don’t have to worry about ED students shopping aid packages, so there’s less concern they’ll be asked to match a package from a competitor institution.

If you are a rising senior and you want to apply early, you’ll need to make sure you have your application completed by early fall.  Deadlines vary by school, but most are mid-October or early November.  A few things to keep in mind:

What if you have to apply Regular Decision?

For many legitimate reasons, you may decide to apply through the regular admissions process instead of ED/EA:  uncertainty about which school you want to attend, the need for more time to improve your test scores or grades, concern about financial aid packages, a rejection or deferral from another school’s early decision process.

If you do find yourself applying with the regular cycle, what can you do to beat the admissions odds?  Every admissions officer we’ve spoken with has said the same thing:  demonstrate your interest in the school.

If a student applies early, admissions officers know that student really wants to attend their school.  If you’re applying RD, they don’t know if they’re your favorite school or just one of 25 you applied to.  Show them that you’re really interested! Visit, call, and open their emails.  If it makes sense, explain why you are really excited to attend their school, even if you just recently found out about it.  Show them that, if they are going to make you one of the 2 kids out of 100 who are going to receive a spot from the regular pool, they can feel confident that you will accept it gladly.