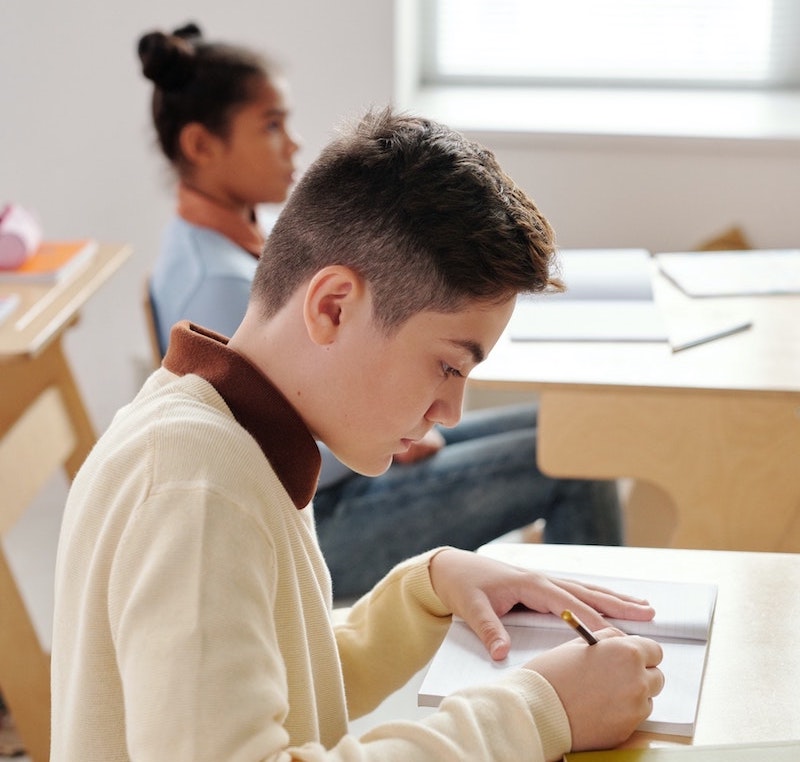 Duke University’s Talent Identification Program, commonly known as Duke TIP, has been suspended through spring 2021 and will undergo significant changes during the hiatus. TIP, which was best known for providing academic enrichment for middle and high school students identified as gifted, had to cancel in-person events this summer due to COVID-19. Then, in October, Duke TIP announced that it would not be offering programs through the 2020-2021 academic year. It appears that Duke intends to reimagine the program, particularly its process for identifying eligible students, which, until this fall, involved getting a qualifying score on the SAT or ACT in seventh grade.

In the announcement, Executive Vice Provost Jennifer Francis promises an “exciting slate of online courses” for next summer and “new ways to identify [gifted] students” instead of requiring 7th graders take the SAT or ACT to qualify. Duke has not yet released details about what those new online courses will look like or how they plan to select students for any future programs. While the announcement retains a relatively optimistic tone, promising to “modernize our programming,” the behind-the-scenes details reveal a more systematic overhaul of the program. The Duke Chronicle reports that 75 Duke TIP staff members will be laid off by January 2021.

Duke TIP students, who were already disappointed when summer 2020 in-person events were cancelled, will surely see this ongoing pause in operations as unwelcome news. Lily Babcock, a high school junior who participated in TIP for three summers at Duke University’s main campus explained how much the program meant to her social, emotional, and intellectual growth:

Duke TIP fueled my love of learning by giving me a place where I truly felt like I belonged, surrounded by others who shared my passion. It also acted as an introduction to higher education, bringing with it friends, independence, and a sense of community that I had never felt before.

CJ Rona, a sophomore who attended for two summers, echoes the same sentiment:

It’s such a wholesome and nice community. I feel like there is sort of this magical coming together that we all do when we go to Duke. It’s really a special time. You might not be friends with everyone but everyone is friendly – and you can’t say that about high school or life in general.

Hearing from students like Lily and CJ reminds us of the important role that a summer program can play in a student’s life, giving them a chance to explore interests, forge new friendships, and develop a sense of belonging in a place beyond the confines of their high school.

We are encouraged, however, by the fact that this appears to be merely a pause and not a permanent end to the program. More importantly, the pause seems to have a real purpose behind it – to find “new ways to identify students and facilitate their access to these enrichment programs.” Today, we say goodbye to the TIP we knew and we look forward to the new and expanded program that will hopefully emerge, bringing opportunities for academic growth and new peer connections to even more students than before.