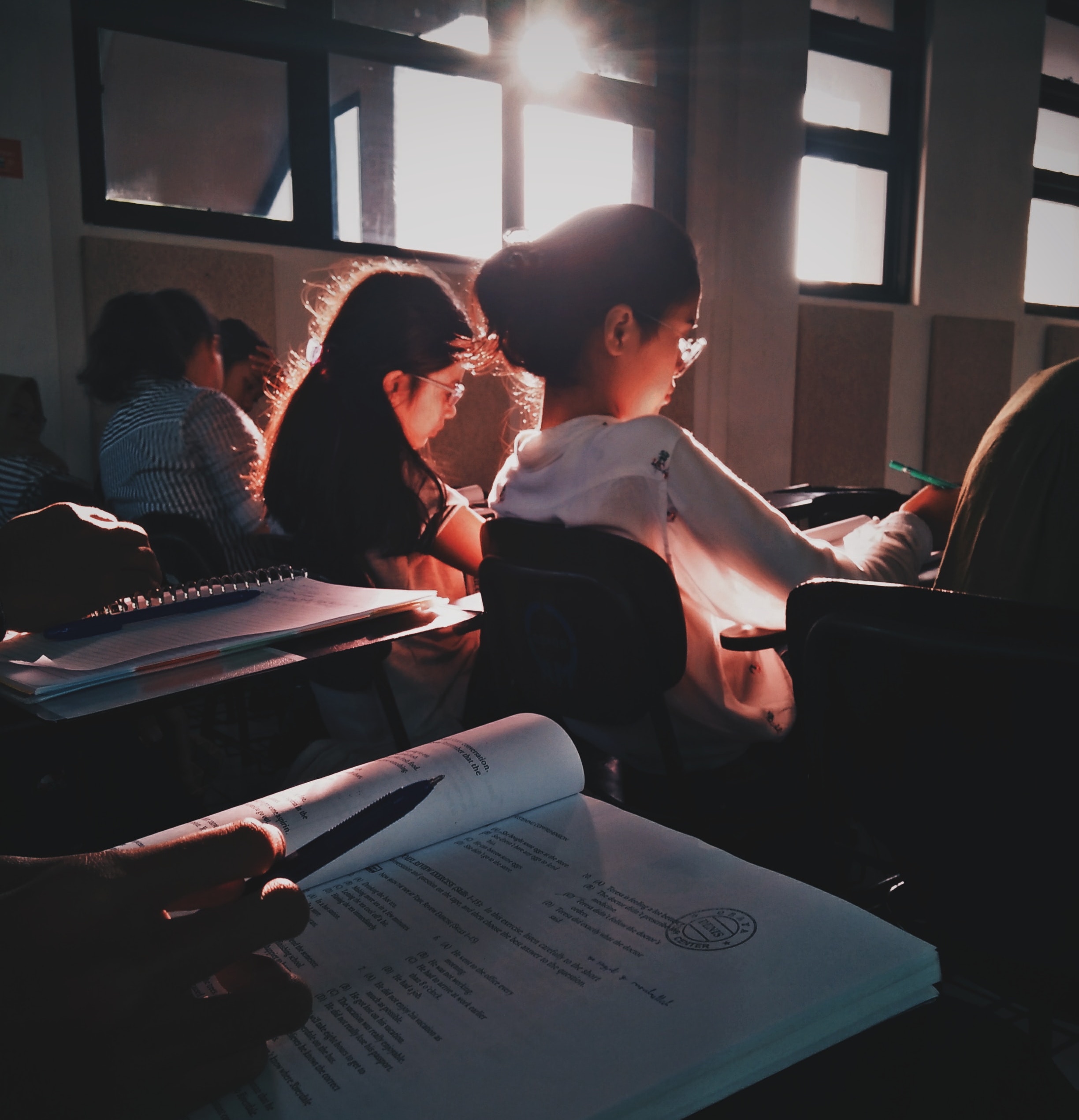 As the University of California system debates the validity of its SAT/ACT requirement, several top administrators have weighed in, urging the largest American university system to move to a test-optional admissions process.

According to the LA Times, both UC Provost Michael Brown and UC Berkeley Chancellor Carol T. Christ stated that they support dropping the testing requirement at UC schools at a forum in Berkeley on November 22nd. On the same day, UC Santa Cruz Chancellor Cynthia K. Larive sounded her support for a test-optional move in a separate statement.

The general position these administrators have taken is that the SAT and ACT are more predictive of students’ socioeconomic statuses than of their college readiness. Representatives from the College Board, creator of the SAT, have consistently argued that while the SAT may reflect socioeconomic inequality in the educational system, it doesn’t contribute to it. Jessica Howell, vice president of research with the College Board, warned the Berkeley forum against eliminating standardized tests and relying solely on students’ high school grades for admission, pointing out that grade inflation is particularly present in affluent schools.

Outgoing UC President Janet Napolitano convened a special task force of professors and administrators to study the impact that requiring SAT/ACT scores has had on the incoming UC classes – and the correlation between scores and success at UC schools – but the task force’s preliminary findings will not be available until early next year. The UC system may also be facing a lawsuit over the use of SAT/ACT scores for admission. The UC system’s decision will set the tone for admissions testing the world over, so it’s definitely a story to watch.