When Should I take the SAT or ACT? Testing Timelines: A Few Scenarios 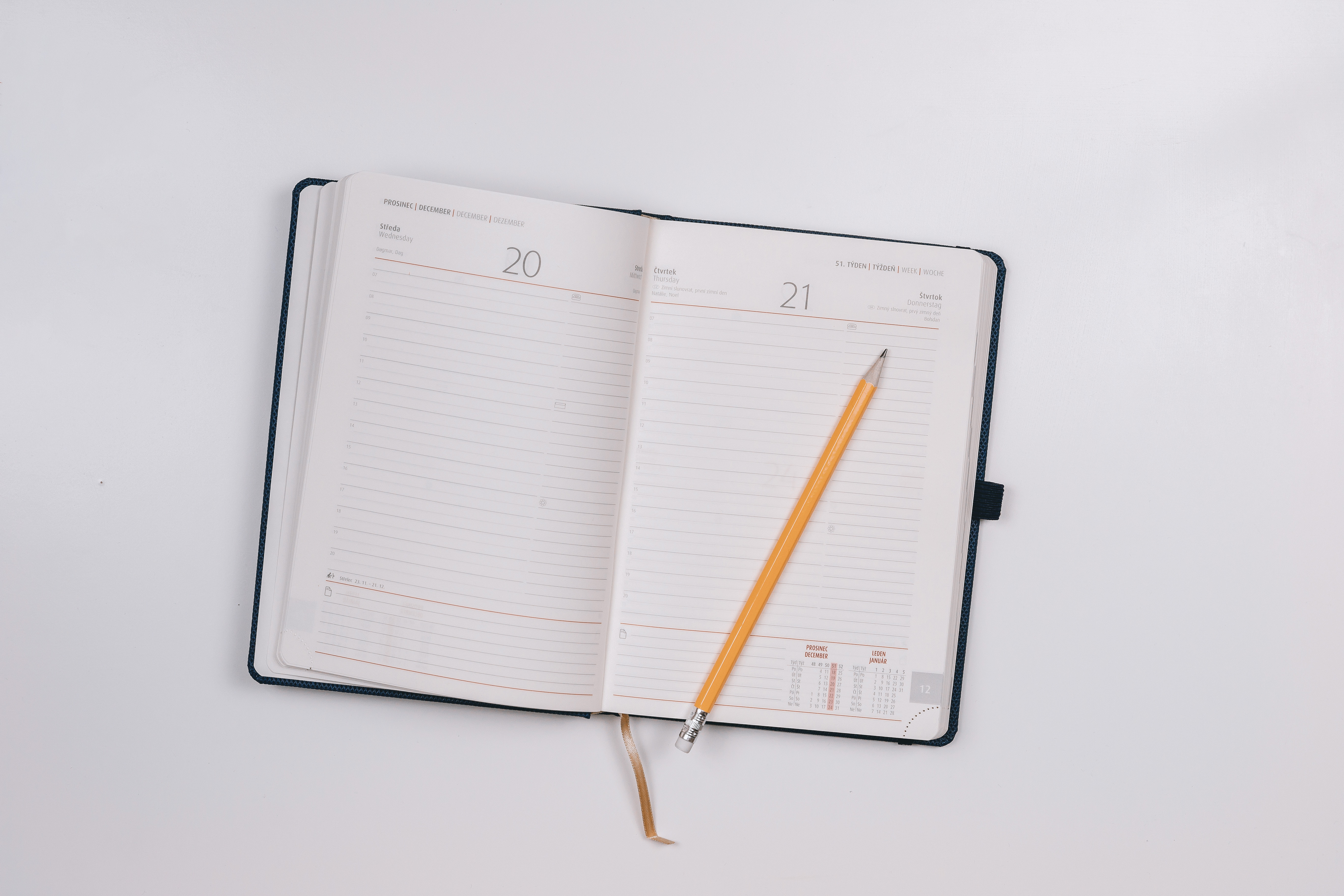 In February, we talked about creating a college admissions testing timeline. That was all about the panoramic view, the big picture: how to manage testing and extracurriculars, early application dates, and a general idea of course requirements. Now that November is here, it’s time to get a little bit more granular about your plan, especially if your student needs to start prepping in the winter or spring. That’s why we’ve decided to look at a few scenarios and give you our advice. Remember: the more you plan out the testing season, the less stressful it will be once you get there!

The importance of coursework

The bulk of the material on the SAT and ACT should be review work for students taking the tests for college admissions. It’s important to give your student time to learn the content in their classes, where they can focus on understanding the content without the pressure of a timed test. This is particularly important for math: the SAT and ACT both test up to Algebra 2 in terms of content, so students typically shouldn’t take the SAT and ACT for college admissions until they’ve completed at least a semester of Algebra 2. Other students are enrolled in rigorous English courses, like AP Language, that will help them hone their reading comprehension skills. For those students, that means starting their prep journey in the second half of Junior year.

Let’s imagine a student who is taking Algebra 2 as a junior. This student – let’s call him Joe – wants to apply early to college, so he has to find a balance between testing too early and testing too late. Too early, and Joe won’t have the math content he needs to be successful. Too late, and Joe runs the risk of missing out on early application deadlines. Fortunately, Joe has lots of options!

Putting the extra- in extracurricular!

Doing well on the SAT or ACT takes time and energy. We recommend our students spend at least 10 weeks preparing before their first official test; students need to have the bandwidth to commit to prep. That means balancing school, test prep, and extracurriculars. Students don’t need to give up everything they love to do well on the SAT or ACT, but they need to either find or make time for prep. That might mean choosing a less-busy season for testing; it might mean taking a break from one of their extracurriculars.

Let’s imagine another student, Alicia. Alicia is a sophomore, and she’s taking Algebra 2 right now. She’s in advanced and AP classes and does fairly well, and she’s the star of her high school’s tennis team. She plays all spring, and the state championship tends to be on the same weekend as the April ACT. She also wants to apply early to college. Alicia might be a good candidate to prep in the fall or winter of her junior year.

For both Joe and Alicia, the key is to schedule out testing and prep so that they’ll have the results they need in time for their application deadlines (for early admission, somewhere between October 1st and December 30th of senior year). Students who plan to apply during the regular admissions season can take the SAT and ACT in the fall of their senior year, since those deadlines are in second semester. However, most students shouldn’t wait until senior year to get started. Starting senior year puts a lot of pressure on the few remaining test dates; it’s better to plan to test junior year and then keep senior-year test dates as backup.

Get started by deciding on a test

As you can see, both our hypothetical students have several test date options for both the SAT and ACT; they’re free to choose the test that is best for them and prepare for that one. The first thing they both need to do is take a practice test of both exams and compare the scores. There’s a lot of overlap in the tests’ content: both assess students’ reading comprehension, knowledge of the conventions of written English, and math skills. However, the way each test approaches the content is very different, so students may find one test more approachable than the other. Taking a mock SAT and mock ACT is a smart way to pick a test without the pressure of an official test date. We offer mock tests nearly every weekend where students can take a practice SAT or ACT test to determine a baseline score. After your student gets those mock scores back, then it’s time to pick a test and schedule out some dates!

One last note: every student is different, and every family has its own concerns when it comes to prep and testing. If you’d like to talk to an expert about what would be best for your student, feel free to reach out to one of our Program Advisors! They spend their days helping families make the right choice for them.