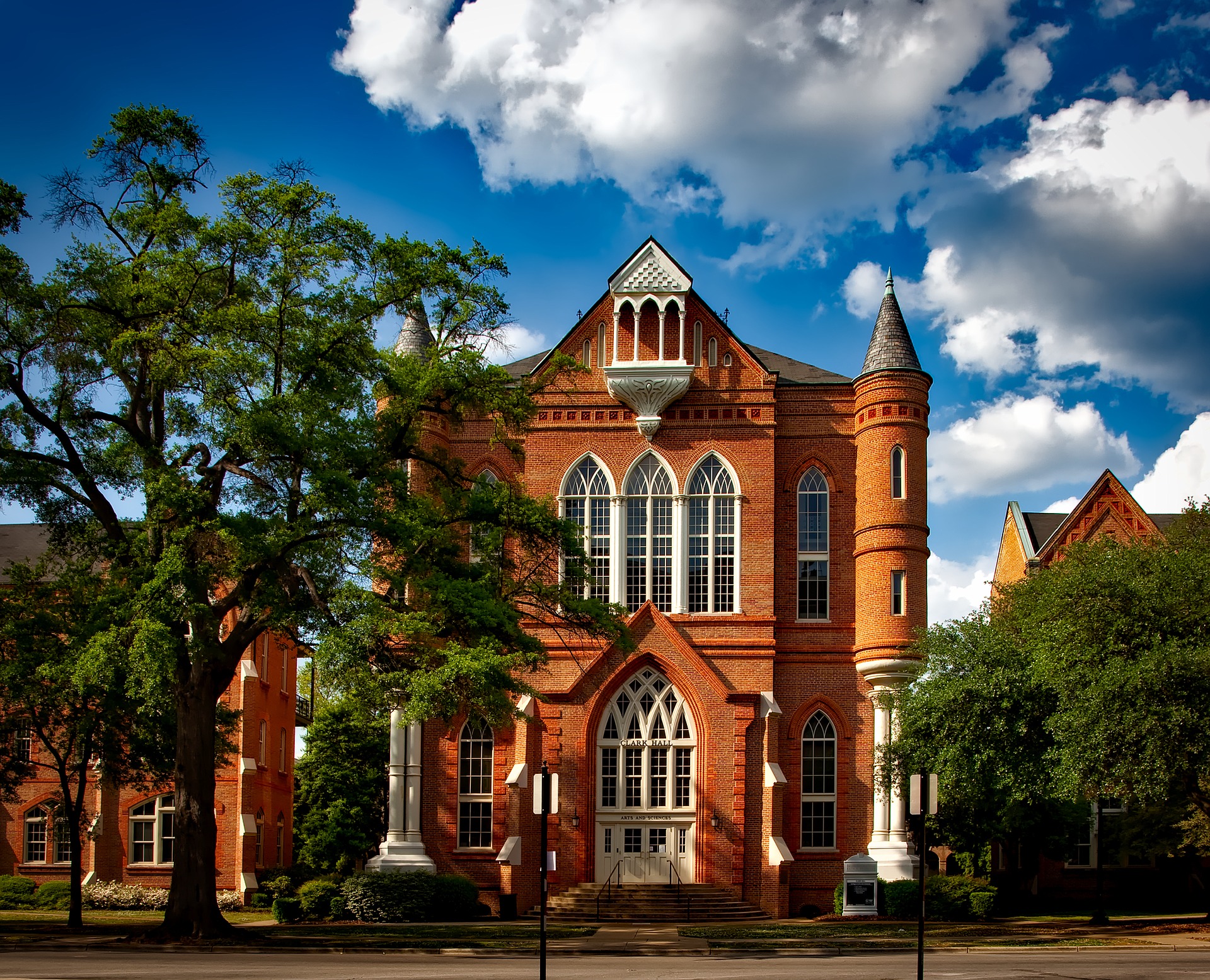 On September 23rd Inside Higher Ed released its annual Survey of College and University Admissions Officials. The survey was conducted in partnership with Gallup and had 336 respondents, all admissions professionals. The survey is full of data and analysis that sheds light on the current state of college admissions, and we’ve summarized some of the biggest takeaways below.

Only 37% of surveyed officials stated their school had met its admissions goals by May 1st (the traditional end of the admissions cycle). More than half reported that their schools hadn’t yet met their goal by July 1st. These results are on-trend, as last year’s survey saw a similar pressure on admissions directors to make their goals.

About half of the officers surveyed reported being concerned about international enrollment at their institutions. International enrollment has continually increased in the last few decades, but now that rate has slowed, and the admissions officers surveyed pointed towards a few possible reasons for that slow-down, including politics and the high cost of an American education. Three-fourths of those surveyed feel that the current political environment in the United States is not as welcoming to international students as it has been in the past, while half believe that their institution will need to increase scholarship offerings to prospective international students.

The ever-rising cost of a college education was an area of concern for most admissions officers surveyed. Over 80% believe that their college is missing out on potential applicants due to high costs and the fear of student debt. The average student debt in the United States is now over $30,000, but only 29% of respondents stated that they find that number reasonable. However, there was a clear distinction between employees of public and private institutions. Generally speaking, directors at private institutions are more likely to accept higher amounts of debt as reasonable (46%, versus the 35% average that held from 2014-2018). Only 16% of public college admissions directors stated that they believe that debt over $30,000 was an acceptable expectation.

2019 has been a year of highly-publicized admissions scandals. The Varsity Blues scandal has been in our newspapers and celebrity gossip blogs since this spring, and the details of the case have thrown college admissions and testing under a magnifying glass. This summer, another scandal made ripples when it was discovered that wealthy parents gave up custody of their children to apply for more financial aid.

A little more than half of admissions officers surveyed feel that higher education’s reputation has suffered as a whole, but they don’t tend to think that their specific institution’s image has been tarnished by this year’s scandals. They were more likely to cite “media reports of unemployed or underemployed college graduates and public discussion of student debt” as the source of higher education’s tarnished reputation than more sensationalized celebrity scandals. Over 90% of admissions officers surveyed believe that institutions need to do more to emphasize the value of a college education.

While only a third of respondents whose institutions require SAT or ACT scores reported that they’d be open to dropping the testing requirement, over 75% of those surveyed said that they had concerns about the gap in test scores across socioeconomic and racial lines. More than half of the respondents believe that the University of Chicago’s 2018 decision to go test-optional will continue to influence other schools to do the same.

Other topics covered by the survey include out of state student recruitment, the use of waiting lists, and the use of digital tools for recruitment. You can download a copy of the full report here.