Donations and the College Admissions Scandal 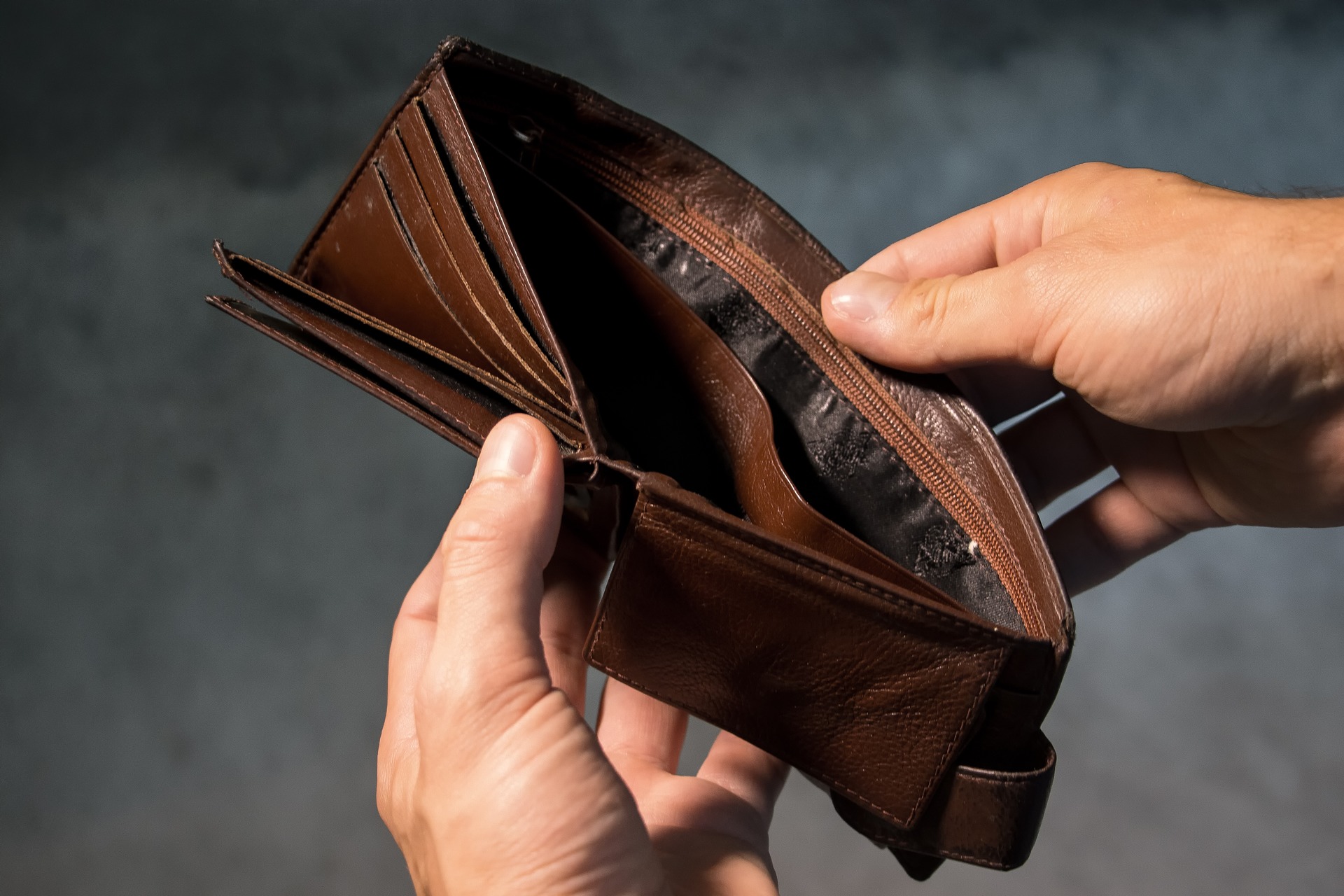 In the wake of lawsuits and criminal charges, calls for admissions transparency ring loud.

The effects of the Varsity Blues scandal will be felt for years to come. Public response and media attention has been as wide-reaching as Rick Singer’s complicated bribery scheme, hitting every single corner of the college admissions process. As the ripples of the scandal permeate the various aspects of college admissions, universities and the federal government are trying to find a way to regulate college admissions and prevent bad actors like Singer in the future.

One of the biggest questions to come out of the admissions scandal concerns the relationship between donations and admissions. Singer and his clients broke the law when he bribed college coaches and other administrators to ensure his clients’ students were admitted, but the spotlight on the scandal also threw light on the controversial area of legal philanthropic donations by family members of prospective students. In the wake of the Varsity Blues arrests, article after article pointed out that wealthy parents have always had a vested interest in donating money directly to the colleges their children hoped to attend. Singer himself referred to such donations as “the back door” for admissions (he called his method of bribery and false student profiles the “side door”).

Critics of the current admissions system argue that such ostensibly philanthropic gifts encourage a system built around income inequality, where wealthy families are able to “game” the system while technically staying within the law. According to Inside Higher Ed, 2017 research from the Equality of Opportunity Project indicates “that more students who attend 38 of the nation’s most selective colleges come from the top 1 percent of the income scale than from the bottom 60 percent.”

The relative ease with which Singer was able to manipulate the system has sparked a great deal of concern regarding admissions processes, particularly at public universities. The University of California system has undertaken a massive two-stage audit of its admissions processes, hoping to shore up any vulnerable areas. The audit is still ongoing, but the University system has already released some planned changes. From now on, the system will more clearly document charitable donations in order to “prevent admissions decisions from being made on the basis of expected financial gain to the university.”

On a wider scale, Congress is currently considering a bill that would regulate the relationship between philanthropic gifts and admissions decisions at public universities. The College Admissions Fairness Act, introduced by Sen. Ron Wyden (D-Ore.) last month, would change the nature of charitable donations in two ways. First, it would change the tax code so that charitable donations over $100,000 to colleges or universities would lose tax-deductible status unless the school in question adopts a “policy that bars consideration of family members’ donations or ability to donate as a factor in admissions.” Secondly, it would require universities and colleges that receive any federal funding to “report the number of applicants, admitted students and enrolled students who are the children of donors.”

Wyden’s act is not without its critics. When he announced that he was drafting the legislation several months ago, both the National Association of College and University Business Officers (NACUBO) and the Council for Advancement and Support of Education (CASE) warned that the bill would harm the students and faculty who benefit greatly from philanthropic gifts to universities. In a March statement, NACUBO President and CEO Susan Whealler Johnston said, “Charitable giving, and the associated tax benefits that encourage donors to contribute, is fundamental to the health of a college or university and fuels their commitment to providing a quality higher education.”

Wyden’s act might be the first piece of legislation to make it to Congress, but it is unlikely to be the last. According to Inside Higher Ed, it’s possible that members of Congress will seek bipartisan solutions to regulate college admissions and endowment spending in the months to come.