Is Your Teen Spending Too Much Time Playing Video Games? 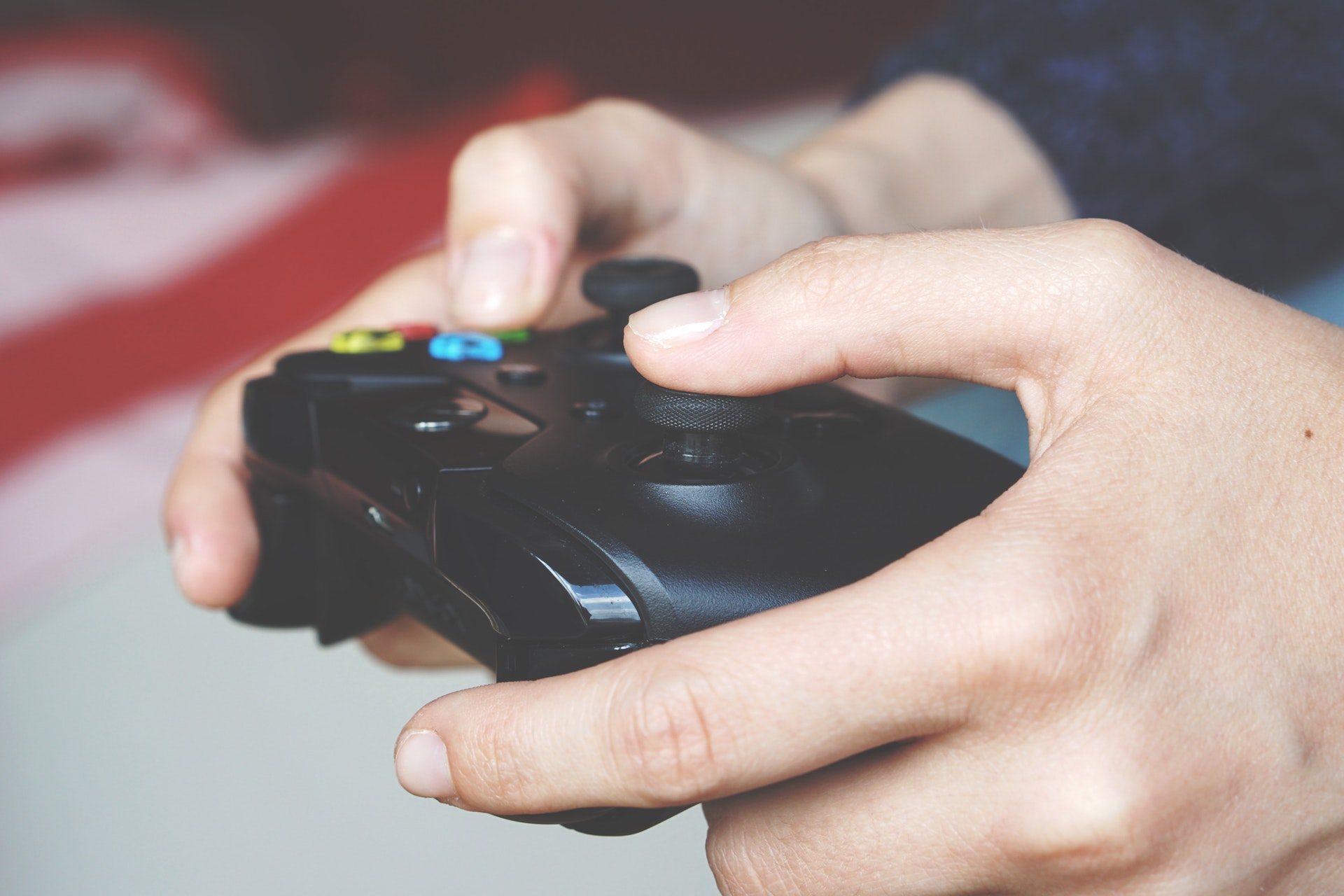 Last week, I attended an excellent panel presentation on Gaming Disorder while at IECA’s spring conference in Chicago. According to the panelists — who included a physician, clinicians, a researcher, and a former gaming addict — nearly 10% of adolescent gamers are addicted, and the results can be devastating: depression, anxiety, job loss, even suicide. Gaming habits often become more extreme when teens go away to college, especially if they’ve learned to turn to games as a way to cope with stress.

What are the early warning signs that parents can look out for, and what steps can you take to help intervene?

What is Gaming Disorder and Why is it More Prevalent Today?

I grew up in a world where “video games” meant Duck Hunt and the Oregon Trail. As fun as it was to try and ford the river without falling in and dying of dysentery, these weren’t exactly games that would keep you engaged for twelve hours at a time.

Today’s games are intentionally designed to encourage “binge playing,” and game developers know how to activate the pleasure centers in our brains. They make sure the games deliver predictable, intermittent awards, and gamers receive more rewards the more they play.

The result? The gaming industry is booming. 96% of teenage boys and 83% of teenage girls report that they play video games, and the emerging esports industry is expected to reach 1 billion in revenues this year. (Yes, there are now professional video game players who compete against one another in packed stadiums!).

At the same time, the increase in gaming has led some people to game compulsively. The World Health Organization recently added a code for gaming addictions to the International Classification of Diseases (ICD-11), and the American Psychological Association has said that it is “studying” the issue for possible inclusion in the Diagnostic and Statistical Manual.

Gaming addiction looks much like any other addiction: the hallmarks are that the gaming is compulsive and that the gamer continues to play even though it interferes with his/her life in a severe, negative way. Gamers may fall into compulsive play for any of several reasons, but the panelists at IECA suggested three common ones:

Boys are more likely than girls to fall into compulsive play, and the risk for addictive play increases when teens leave for college. Once in college, students have less supervision, harder classes, more stress, and sometimes new social pressures, and gaming is a way to cope with that stress.

What are the warning signs?

The panelists offered warning signs for parents that their kids’ play may be crossing the line:

And, while there are no hard and fast rules in addiction, Cam Adair of Game Quitters – an online community and educational resource – said that, in his experience, if your teen is gaming 30 hours/week, it might be a red flag and 70 hours/week is almost always a sign of a problem. Cam pointed out that “gaming” includes both time spent playing AND time spent watching others play, and parents who ignore the latter can sometimes underestimate the amount of time their kids are spending on the activity.

The good news is, it sounds like teens seem to recognize that excessive screen time is a problem. According to Michael Mercier of Screen Education, a national survey of teens revealed that 41% don’t think they’re achieving the grades they could because of their phones, and 65% wish they could decrease their screen time. Parents can come alongside their teens as partners in this, setting boundaries around technology and ensuring kids are doing other activities, too.

Here were some specific suggestions from the panelists:

Technology has become a ubiquitous part of modern life, and it’s unlikely to hold a smaller role in the future. This is the first generation of digital natives; even my two-year-old niece knows how to unlock her mom’s phone and create a video of herself without any assistance! Parents of digital natives face all kinds of new and challenging questions about technology’s use, misuse, and abuse. If we can admit our own struggles to set boundaries with ourselves and engage in open dialog about the challenges to self-regulate, hopefully we can help the next generation begin to establish healthy boundaries.