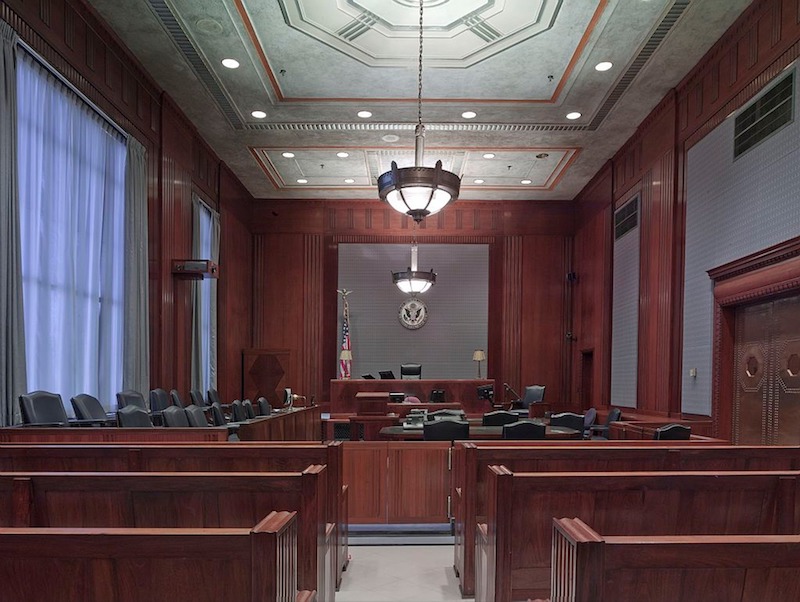 Over the past few months, we’ve been reporting on Students for Fair Admissions v. Harvard, the legal battle between Harvard University and anti-affirmative-action spokesperson Edward Blum. On Wednesday, February 13th, lawyers for both sides made their final arguments, leaving the case in the hands of U.S. District Judge Allison D. Burroughs.

Last June, Blum’s organization, Students for Fair Admissions (SFFA), filed a civil suit on behalf of several Asian-American students who claim that Harvard discriminated against them during the admissions process because of their race. The crux of the lawsuit concerns what Blum calls Harvard’s “personal rating:” a ranking system that the plaintiffs believe is subjective and, thus, subject to personal biases, including those involving race. According to SFFA, Asian-American students “have the strongest academic records yet receive the lowest scores on the personal rating, which scores applicants on traits including ‘courage’ and ‘likability.’” The plaintiff’s closing arguments underlined SFFA’s key point: “that Harvard engages in racial stereotyping, a form of intentional discrimination.”

Harvard has fired back, defending its admissions process and, by extension, affirmative action in higher education. In their closing arguments, Harvard’s legal representatives claimed that SFFA’s picture of their admissions process “looks bad only based on a false assumption: that the key factors in admissions should always be academic.” They argue that, for a school like Harvard, where the vast majority of applicants are at the very top of their class, non-academic factors can help distinguish between thousands of applicants with almost-identical GPAs and standardized test scores.

According to the Boston Globe, the case could go either way: “Burroughs, speaking from the bench during the final oral arguments in the case, said the lack of Asian-American student witnesses was a ‘problem’ in the lawsuit, brought against Harvard by Students for Fair Admissions.” However, that doesn’t mean Burroughs will find Harvard to be completely blameless. According to NBC News, she told Harvard’s legal team that “[the plaintiffs] have a no-victim problem…but you have a personal rating problem,” referring to the admissions tool under fire from Blum’s team.

Burroughs is expected to take some time making her final decision on the case, and it is likely that we will see it go through the appeals process, no matter who “wins” this round. As Jed noted in December, this issue isn’t going anywhere anytime soon.