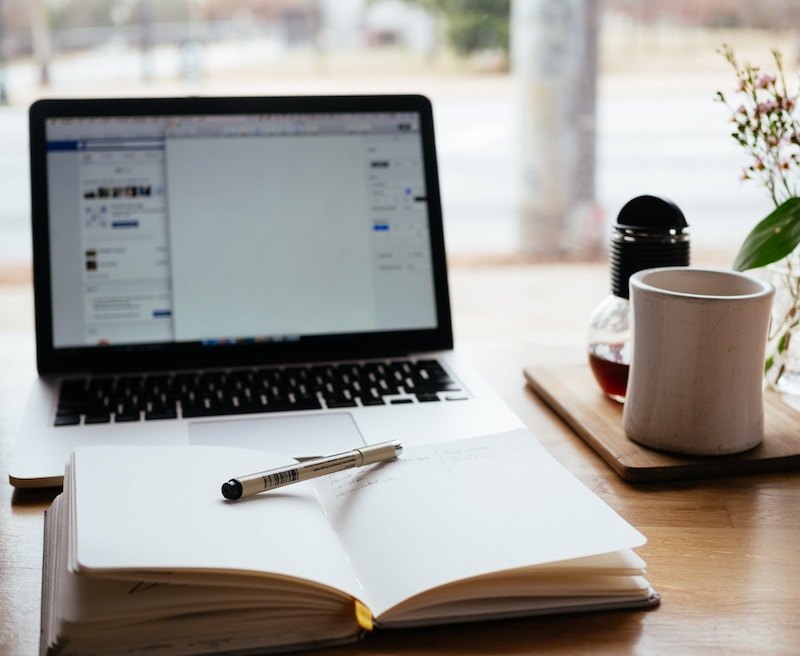 For families navigating the college admissions process, there’s a lot to keep in mind. Many parts of a college application – test scores, grades, counselor recommendations – are fairly straightforward. However, there are some parts of a student’s overall admissions portfolio that aren’t quite as transparent, like what we call demonstrated interest. Because it’s such a nebulous concept, there’s a lot of misinformation floating around. “Is it true that opening an email from a college makes it more likely you’ll get it? If you go on a tour, is that an automatic 100 points on your application?”

What is demonstrated interest?

Demonstrated interest is the term college admissions counselors use to describe how outwardly interested a potential student is in their college. In the age of the Common and Coalition apps, it’s a lot easier to apply to multiple schools quickly – during the Fall 2016 season, 35% of incoming freshmen applied to seven or more colleges – so applying to a college doesn’t necessarily mean its a student’s first, second, or even third choice! Colleges need a different way to track the likelihood that a student will enroll if they are accepted.

What do colleges track?

The advent of the internet has been a game-changer in a lot of ways for college admissions, but demonstrated interest might be the area that has been impacted the most. Because everything is online now, from initial marketing campaigns to student application portals, colleges can track students at every stage of the process if they choose.

College admissions offices can purchase software, such as Technolution’s Slate program, that allows them to track data en masse about potential students. The software estimates the likelihood that a given prospective student will enroll in the college, based on how much that student has in common with currently enrolled students at that college. When a student demonstrates that they are interested in a college – by clicking on an ad in an email, filling out a contact form on the school’s website, or registering for an online or in-person event – that increases the odds that they would enroll.

Why do colleges track demonstrated interest?

Measuring demonstrated interest can help colleges improve their yield rates – the percentage of accepted students who end up enrolling. With students submitting as many applications as they do, it can be difficult for colleges to measure how many students they should admit in order to build an incoming freshman class that’s the right size. If too many students enroll – like they did at the University of California, Irvine, in 2017 – colleges may have to rescind acceptances because their facilities simply can’t handle the number of students who enrolled. If too few students enroll, colleges have to cut programs to make up the lost tuition money. Then, the next year, limited course offerings will hurt that college’s application numbers, and then they’ll have another class that’s smaller than expected. That deadly spiral can result in disaster for schools, especially those that rely on tuition to keep the doors open.

Generally speaking, it’s healthy for a school to have a high yield rate. That means that most of the students who were admitted chose to attend. However, because students are applying to so many schools, the average yield rate in American colleges and universities is steadily decreasing. After all, it doesn’t matter if you apply to seven schools; you can only attend one. According to the National Association of College Admissions Counselors, the average yield rate for Fall 2016 was 33.6%, down from 35.1% a year earlier.

Put another way: if a college admits 100 students, they can expect (on average) 33 of those students to actually enroll and pay tuition.

Given that landscape, it’s not surprising that college admissions counselors want to be sure of their admittees.

How important is demonstrated interest?

Generally speaking, colleges with low acceptance rates and high yield rates are going to place less importance on demonstrated interest than those with lower yield rates. Schools like Harvard, where 82.8% of students who were accepted for the Fall 2017 semester enrolled, can safely assume that students who get in are going to enroll. The same goes for Emory, Princeton, and UGA, according to U.S. News and World Report.

Some schools do more than simply ignore demonstrated interest – they categorically object to using it. For example, Carnegie Mellon University stated outright that they do not consider demonstrated interest as a part of an applicant’s portfolio. CMU’s decision was born from a desire for inclusion: critics claim that placing any admissions weight on student attendance at open houses, private tours, and webinars privileges students who have time, access, and even money (hotel room and travel for open houses can cost families hundreds of dollars).

For most schools, however, the role of demonstrated interest is much more opaque than Carnegie Mellon or the Ivies. At Tulane, for example, admissions officers consider demonstrated interest as a part of a holistic portfolio review. The bottom line: it can help, but it won’t make or break a student.

It’s not enough to simply click through a few links or open an email. If the schools your student is applying to place any weight in demonstrated interest, they’re looking for genuine interest. As Tulane Director of Admission Jeff Schiffman told Forbes, “we use demonstrated interest as one tool in the application review to get a better sense of a student’s likelihood of enrolling at Tulane, their ability to graduate from Tulane and to get a sense if they ultimately will be happy here.” He encourages students who are interested in Tulane to reach out to the admissions officers with questions, interact with them at local admissions events, and to do good research while writing their admissions essays.

As with all parts of the application portfolio, demonstrated interest can be a tool that students use to create a compelling story, one that will win over admissions officers. That being said, it’s not going to ruin a strong student if they can’t attend every single admissions event at their dream college.