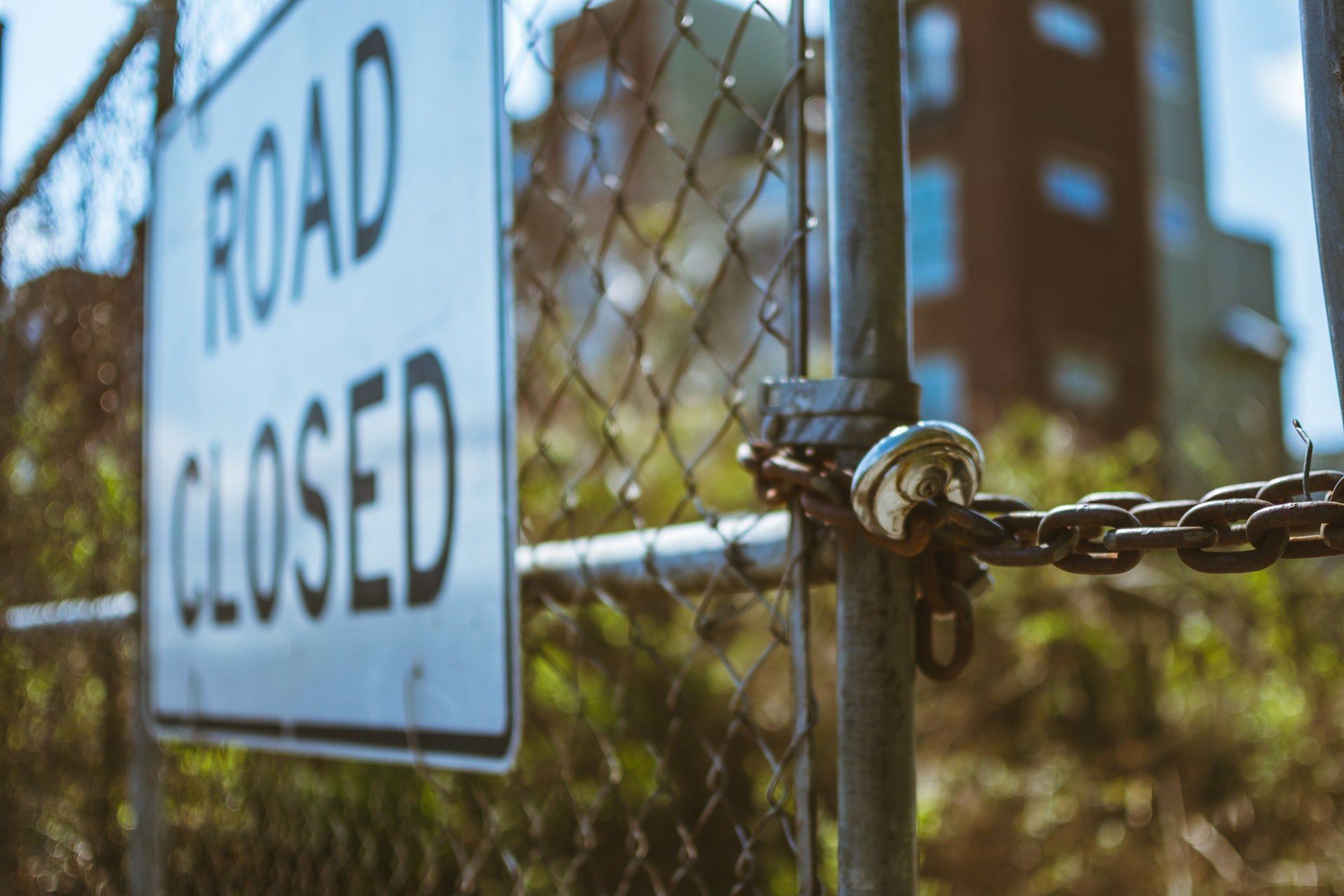 Last month, we reported that the SAT and ACT might replace California’s statewide end-of-year exam, the Smarter Balanced Assessment System. AB 1951, the “Pathway to College Act,” which would allow districts to substitute a college entrance exam for the Smarter Balanced, passed in the California legislature and was waiting for the governor’s signature. On September 28th, however, Governor Jerry Brown vetoed the bill, stating, “While I applaud the author’s efforts to improve student access to college and reduce “testing fatigue” in grade 11, I am not convinced that replacing the state’s high school assessment with the Scholastic Aptitude Test [SAT] or American College Test [ACT] achieves that goal.” Instead, Brown sees potential in the “possible future use of California’s grade 11 state assessment for college admissions purposes.” In other words, instead of replacing the Smarter Balanced with the SAT or ACT, Brown would like to see California do the opposite.

The University of California system is already contemplating adding the Smarter Balanced grade 11 assessment as a possible third admissions test choice, along with the SAT and ACT. Proponents of the plan, like Brown, see this as a way of combating “overtesting” among high school students. The only problem with this plan is that it won’t help students who plan to apply out-0f-state, as only the SAT and ACT are accepted at colleges across the country.

A few states over, Texas is also embroiled in a conflict over whether to administer the SAT and ACT to certain high-schoolers. This time, it all comes down to money. Federal law requires that all students take an assessment to measure progress during high school, even if they took high-level assessments before their freshman year. The Texas Educational Administration (TEA) has proposed that the state of Texas administer the SAT and ACT to students who passed their State of Texas Assessments of Academic Readiness, or STAAR, assessments for English and Math while in middle school. The proposal itself isn’t controversial, but the TEA would require school districts and charter schools to pay the registration for these students. Schools are firing back, criticizing the TEA for imposing new requirements without offering to foot the bill.

Currently, 19 states pay for students to take the ACT, and 13 require that all students take it in the 11th grade. The numbers are slightly smaller for the SAT – only 10 states and the District of Columbia will cover the costs for students – because the ACT has contract relationships with more states. These states offer the test for free during the school day, allowing students with financial hardships to easily take the test without having to apply for individual registration waivers. In states like New Jersey and Ohio, students can submit ACT or SAT scores in place of a statewide graduation test, provided those scores meet state thresholds.

Administering these tests on such a wide scale comes with its own set of potential problems. On October 2nd, the ACT was forced to cancel all administrations of the test in Tennessee due to a “suspected security compromise.” The test was being administered to seniors during the school day, and the scores from that administration would have come back in enough time to be used for early admissions deadlines. The ACT has offered schools two makeup dates – October 15th and October 30th – and for schools or students who cannot use those dates, the ACT will offer a test voucher. However, that voucher will be for the December 8th test date, which will be useless for seniors hoping to use the free test date for early applications.

Any student who wishes to take the SAT or ACT but cannot pay the registration due to financial hardship can apply for a test fee waiver. You can find more information here for the SAT and here for the ACT. Both tests limit the number of waivers a specific student can receive, so expanding in-school testing can help students with financial difficulties take the test multiple times.