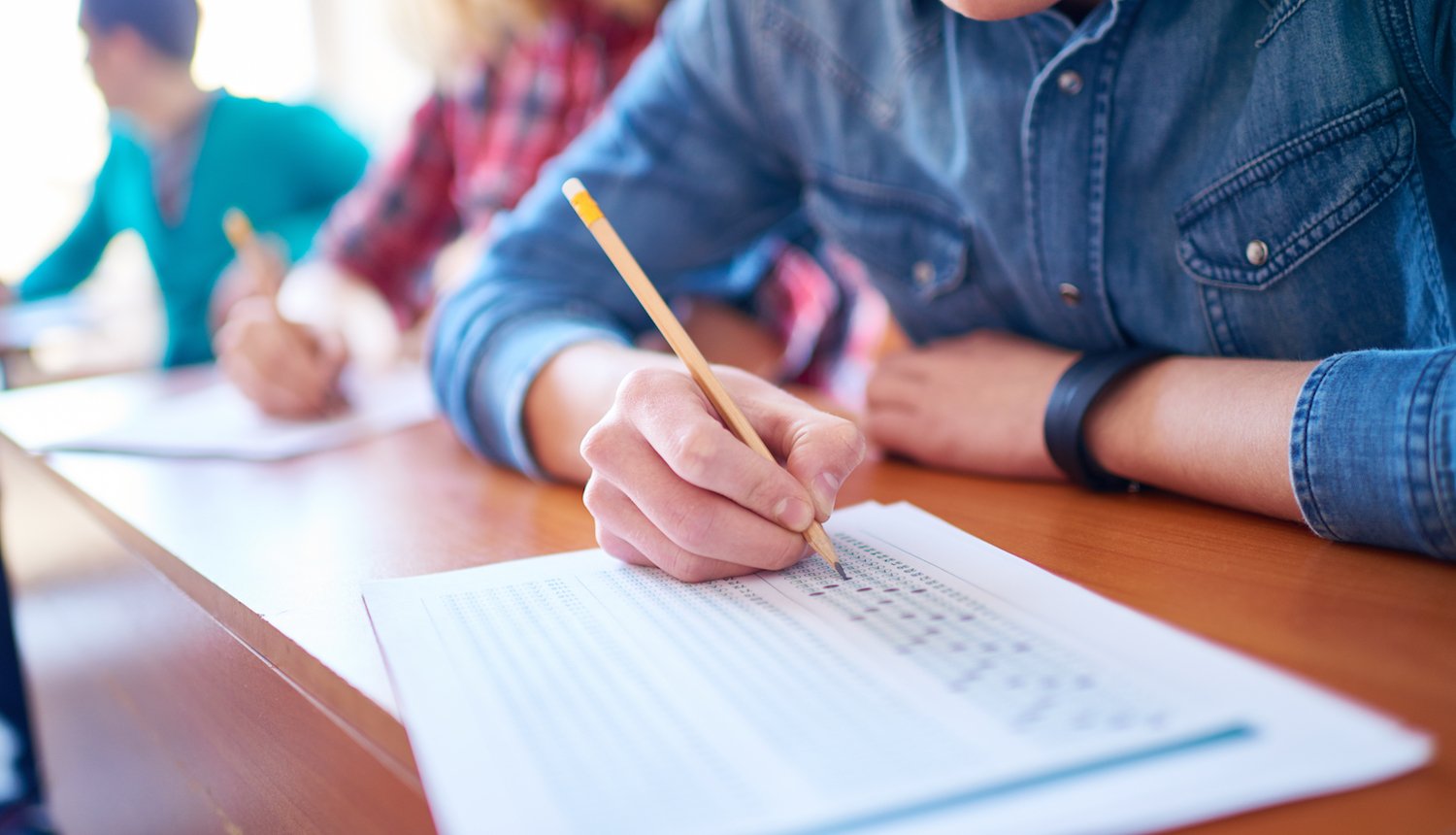 The College Board and ACT, Inc. have to stop recycling tests. It’s that simple. Earlier this week news broke that the August SAT contained questions that had been circulating in Asia for many months. Scott Jaschik of Inside Higher Ed reported that many students were posting online on sites like Reddit and College Confidential that they had prior exposure to the test items, and some students reported that the August test was a repeat of the October 2017 SAT that was administered internationally. “It is the same test I took on [sic] October last year,” one student wrote. That’s obviously not supposed to happen.

Did the College Board recycle a 10-month old test form that was administered internationally for the US market? It’s certainly possible. Back when I used to take the SAT and ACT on a regular basis, I was administered the same ACT test form in 2011 in Regina, Saskatchewan and in Atlanta, GA in late 2012. It’s highly unlikely that a student would take an ACT in Regina and then register for a test in Atlanta more than a year later. But it’s much more likely that an Asian student would take a test at home and then register for a test in the US a mere 10 months later. There are over 80,000 international students enrolled in US high schools, and China alone accounts for 58% of those students. These students often take the SAT and ACT both at home and in the US.

Why would the College Board take this risk? It is no secret that the College Board was under scrutiny after the June scoring debacle and was desperate to avoid another test that might lead to online student protests. The College Board was struggling with its pool of pretested items and the fact that they might not function as planned, which could easily lead to another brutal curve and upset students. Rather than patch together a new test in short time, the College Board and ETS may have instead elected to use a previously administered and proven test form with a more standard scoring curve. In doing so, they may have solved the scoring concern, but unleashed a new spate of problems.

This Saturday’s SAT is by no means the first time scandal has broken out over students gaining access to leaked test content. When the Redesigned SAT was first administered in March 2016, bootleg test questions began appearing online within days. Reuters reported extensively on the pervasiveness of Asian cheating rings taking advantage of recycled test forms. The Chinese test prep giant New Oriental was found to be leaking unreleased tests to its students shortly after they were administered. In February 2017 Reuters reported that “parts of the January exam given in Asia originally had been administered last June in the United States. The June test was widely available in China and had been sold to students in South Korea.” In response to this and similar scandals, both the College Board and ACT, Inc. have had to cancel test scores from entire countries when the test forms have been compromised.

Earlier this year I interviewed a tutor who works in South Korea and who shared with me the sophisticated culture of cheating that exists in certain circles in the Asian markets. Tutors have thumb drives filled with test forms that remain in circulation. Using his keyboard with Asian characters, this tutor pulled up websites on Baidu, the Chinese search engine, where tutors advertised their services and posted copies of unreleased SATs as PDFs ready for download. I was blown away. How can the cheating be so transparent? Many of the students posting this week on Reddit, who admitted that they have seen the test questions before, clearly found a way to access these unreleased tests. The College Board is failing to protect its intellectual property, and the ones who pay the price are the students who do not cheat.

By continuing the policy of recycling test forms, the College Board is the primary driver of its security woes. High-stakes standardized tests that are used and reused are prone to be compromised, packaged and sold to students looking to gain an unfair advantage.

Recycling tests in the current environment is bad policy. Each new test form is expensive to write and standardize, and it’s understandable why testing companies want to get more mileage out of these costly investments. But the infrastructure for cheating is far too well established and entrenched. There are too many “bad actors” looking to game the system. Many students take SATs and ACTs and help test-aggregators rebuild whole tests within days of each new testing administrations. If any one of the thousands of test-takers sneaks in a tiny camera to shoot the graphs and reading passages, a test can be perfectly recreated and distributed. Or if anyone administering a test sneaks out a copy or takes photos of the test- it’s over as well. Cheating on tests is, unfortunately, a practice that takes place in our high schools, colleges, graduate schools and beyond. When there is a great deal at stake, some people will look for an unearned advantage. Testing giants like the College Board must make it harder to cheat. The only practical solution is to ditch the practice of recycling test forms and make every SAT different for each student via computer adaptive testing (CAT).

The College Board Responds

In response to the alleged cheating, The College Board promised to cancel the scores of anyone found to be cheating: this is something of a fool’s errand. How will the College Board be able to identify people who had prior exposure to leaked content? The College Board responded that it would run “comprehensive statistical analysis” of certain suspect tests to see if an unfair advantage was gained, but barring massive score leaps- which could raise flags- the overwhelming majority of students who had prior exposure to the material will get away without any penalty. In the past the College Board and ACT, Inc. have wholesale canceled all tests from nations where leaks occurred, because this exercise of pattern analysis will yield minimal if any results. But the College Board will not risk the PR nightmare that would ensue from wholesale canceling the August test scores in its domestic market. There would be far too much collateral damage, and it would effectively punish the hundreds of thousands of students who took the test with integrity.

When the SAT faced cheating scandals in 2016-2017, it responded by reducing the number of international SATs from 5 to 4, eliminating the June test abroad, and announcing new security measures. But these are merely half measures, and the College Board knows it. The College Board’s Chief Research Scientist, Danny Way, was brought on to help digitize the SAT and bring it to a computer adaptive format that would once and for all solve the test-recycling security issues.

Computer Adaptive Testing is the only answer

We are not done with stories of compromised SATs and ACTs. While paper test forms are used and reused, we will have continued security breaches. It’s inevitable. Computer adaptive testing resolves the security issues that plague paper-based test forms used across time zones and geographies. Emerging technologies now allow us to quickly generate testing items and build vast problem banks. With these enormous problem banks, using adaptive testing, no human will be able to memorize all the items or even a pathway through the potential items. Static test forms will go away completely, and every student will have his or her own unique test with content handpicked for that student. We will get there, and security breaches like the one that impacted the August SAT will only accelerate the day when all standardized tests move from easily compromised paper to drastically more secure digital forms.