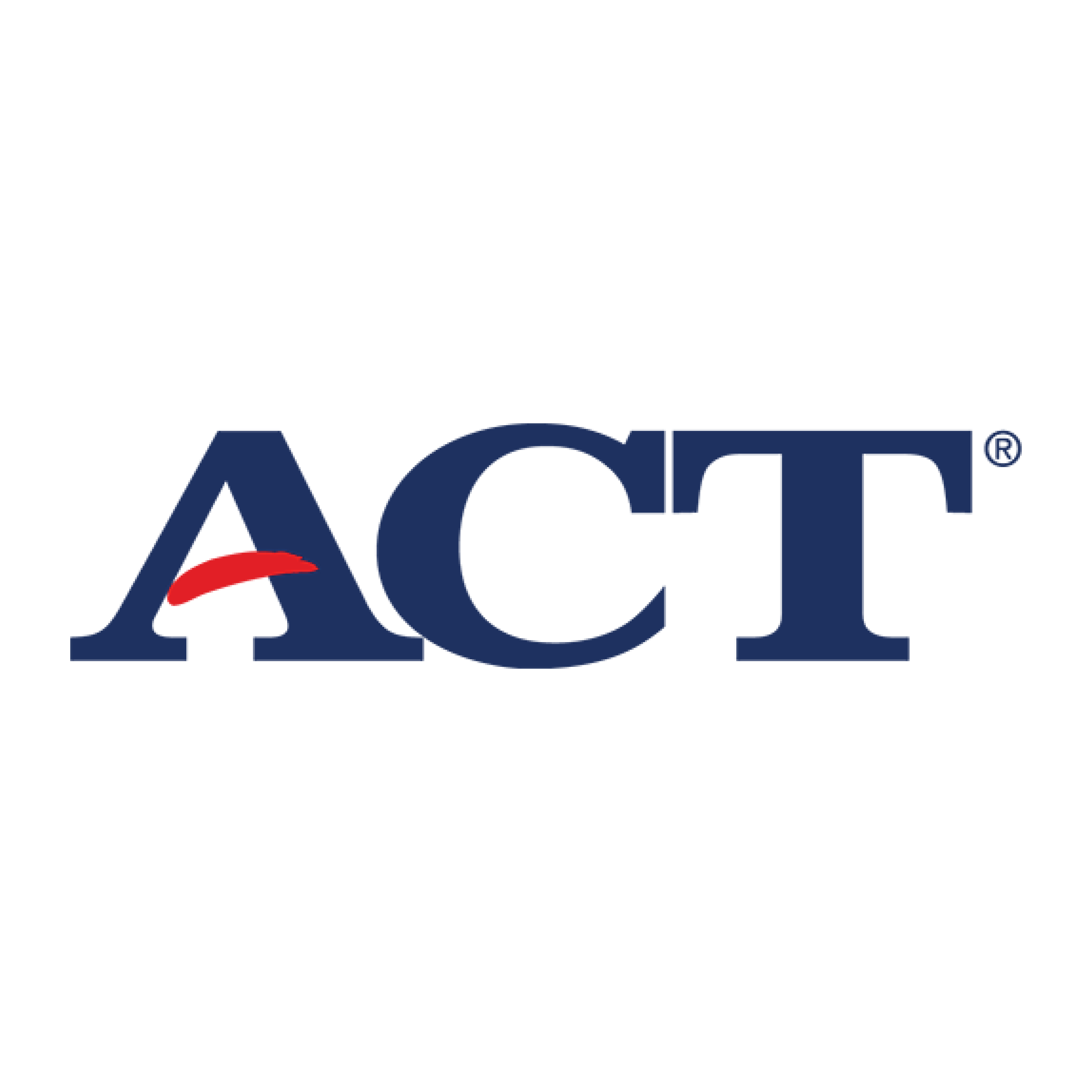 Today the ACT, Inc. released a news brief that will affect many of our students and push some to consider completing their ACT testing in June or July before these changes take effect in September.  What are the changes? The end of self-paced timing and a mandatory experimental section.

The ACT is rolling back its policy of allowing students to self-pace their extended time testing administrations. Previously, students could apportion the extra time among the four sections as needed. Under the new policy, students will have 50% extra time per section, with a hard stop at the end of each section.

Here is the official announcement:

“Examinees approved for National Extended Time or for Timing Code 6 will have 50 percent extended time for each section of the ACT, with a hard stop after each section. Examinees will no longer have to self-pace through the four multiple-choice sections over the allotted five hours. All examinees in the test room will begin the same section at the same time and have the same amount of time to complete that section.”

This change goes into effect in September: students who require extended time on the ACT are advised to secure their accommodations for the June and July test while the current policy is still in place.

Starting in September the ACT will require all students to take a 20-minute experimental section that will not count towards their score. Here is the official announcement:

“We are expanding the Tryout program, which helps shape the future of the ACT. On National test dates, examinees testing under standard timing conditions, whether testing with or without writing, should expect to take a fifth test after Test 4. The fifth test is 20 minutes long and doesn’t impact the examinee’s ACT Composite score or subject test scores. Examinees testing with extended time will not take the fifth test.”

This is not great news for students. While this will allow the ACT. Inc to test and validate items for future assessments, it will have no immediate benefit to the students sitting for the test. In the prep industry, we were all excited when the SAT scrapped its experimental section with the 2016 redesign, as it decreased the time on a lengthy assessment. That experimental section, however, was indistinguishable from other sections. The ACT will not be able to fool students with this “fifth section.” Knowing the section doesn’t count, many students will blow it off or abstain completely- and who can blame them? If it doesn’t affect their scores, why should they invest time or energy in helping the ACT conduct research? Regardless, the ACT, Inc. will still be able to glean usable data, even if a large portion of students bubble in answers randomly or using a pattern; ACT’s psychometricians will be able to run pattern analysis on the student responses and remove skewed results.

For the roughly 50% of students who take the ACT with the optional ACT essay, extending the test an additional 20 minutes will require greater mental endurance. Adding more time to the test simply increases the attentional challenge. For some students, this will be significant. As this change will not be implemented until September, those students who have yet to complete the essay section and intend to do so for their college applications should attempt it on the June or July test dates.

These changes serve the needs of the ACT, Inc, but don’t benefit students. Removing the self-pacing extended time is going to put an increased burden on some students and render their accommodations less helpful.