Notes from NACAC 2017: Is the International Education Bubble Bursting? 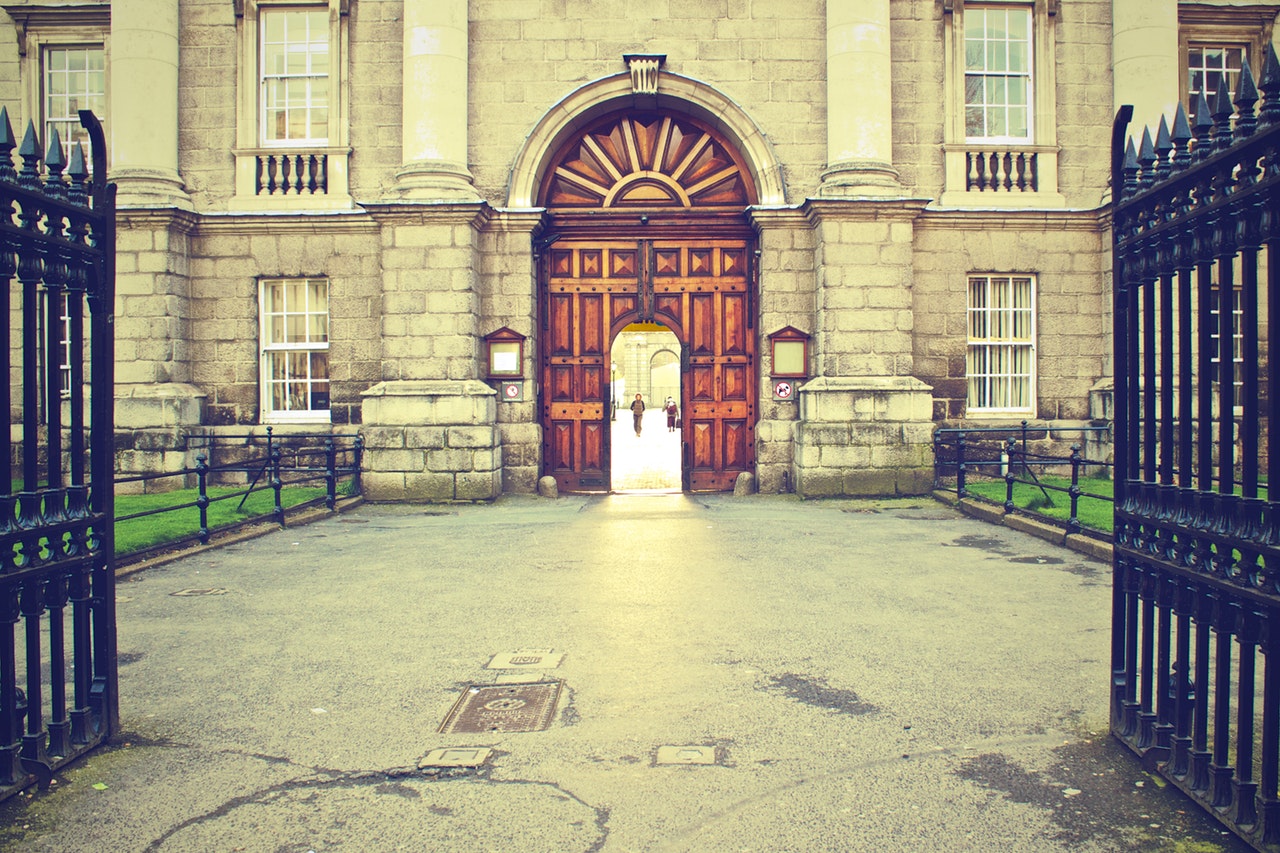 For decades post-secondary education has been one of the US’s most valuable exports. We have been successful at selling seats to American institutions of higher learning to students from across the globe. These students have brought their economic resources, funding many of our colleges and universities, and many of them have stayed on in the US, bringing their talents and energies to fuel our nation’s economic growth. It’s been a sweetheart deal. But it seems there is trouble in paradise, and we may be at risk of losing our dominant position in the global order of higher education. Other nations are now competing aggressively to attract those students seeking to attain degrees outside of their home countries. What’s more, international colleges and universities are becoming increasingly successful at attracting American students to leave the US system for their post-secondary schooling.

The panelists, and many counselors, spoke about the rising prominence of Canadian institutions of higher learning. The word is out: Canada is a pretty great deal. International students have taken notice, as have students in the US looking for an affordable option. The panelists cited evidence of this trend: this year the University of Toronto posted an 80% increase in US admissions, McMaster (also in Toronto) is up 35% and McGill (in Montreal) is up as well. What is driving the flight to Canadian schools? Cost appears to be the primary driver, coupled with the active recruiting efforts of Canadian institutions. The Canadian schools are casting a wider net, and they are making it easy for students to say “Yes,” offering a lower price tag, incredible value for the money, and easier immigration and visa application procedures.

Schools in the UK are also seeing a spike in international interest. In the UK, the Universities and Colleges Admissions Service (UCAS) has reported that the largest gains have been in applications from students from China, India, the United Arab Emirates, and the US. One panelist reported that UK schools are now experiencing a “buyer’s market” for international students.

Dutch colleges and universities have also made tremendous strides in attracting and enrolling international students. Dutch schools now boast 112,000 internationals, representing 164 countries. This signifies an impressive 150% growth in international students in the last 10 years. Dutch schools are winning on cost, offering prices markedly below that of their neighbors in the UK, and they have been engaged in an aggressive and effective recruitment effort.

The panelists mentioned that schools in Australia and New Zealand are similarly picking up their recruiting game, and many are also now boasting satellite campuses of US domestic institutions.

In terms of the loss of international students in the US, the American Association of Collegiate Registrars and Admissions Officers (AACRAO) reported decreases in applications from students in the Middle East, India and Africa, although there doesn’t seem to be any significant decline in applications from students in China. Certain colleges and universities were particularly hard hit this year, seeing drops of 30% to 50% in their international enrollments.

The International Association of College Admissions Counselors (IACAC) conducted a survey of its membership and found that interest in US students seeking out Non-US universities is surging, primarily driven by the ever-mounting costs of attending school in the US. They also examined issues that may keep international students from applying to US schools. The primary concern among prospective international students was reported to be cost, followed by safety, security, immigration, and politics. IACAC counselors proffered that there has been a “Trump effect” in decreasing international interest in US schools. IACAC counselors told of immigration concerns and visa denials at US universities.  In some cases, international students who had been accepted to US colleges simply didn’t show up at the beginning of freshman year.

IACAC counselors cited the success of other nations in recruiting students to their institutions as a key factor in the changing landscape. They also mentioned that the last several years of testing debacles, cancelled SATs and ACTs on massive scales, is having real-world consequences for prospective applicants to US schools. Some students, struggling to secure their required testing, are simply choosing to take their education dollars elsewhere: another reason why the College Board and ACT, Inc. need to figure out test security pronto!

Eighty percent of the IACAC members surveyed responded that they are seeing traditionally US-bound students considering or researching non-US options. Competition is heating up across the board. Some students are drawn to international schools that offer shorter degree programs and the prospect of completing a degree in three, rather than four, years. Other students are opting out of the international game entirely and are choosing to attend domestic institutions in their home countries.

Although many international students are opting to take their post-secondary dollars outside of the US market, we are concurrently seeing a rise in international students coming to the US for high school, potentially to get a foot in the door of the US higher education system. This is particularly true of Chinese students, who collectively account for over 40% of all F1 educational visa issued in the US.

If the US desires to keep its prominent position in the educational marketplace and continue to export its higher education product throughout the globe, it must get its house in order. For decades the US was in an enviable position, and students came to us willing to pay whatever price we asked and jump through whatever hoops we put in front of them. But the landscape is changing. Competition is on the rise, and we cannot afford to be complacent. Just as other domestic industries have had to retool in order to compete on a global stage, it’s time for the education industry to follow a similar path.