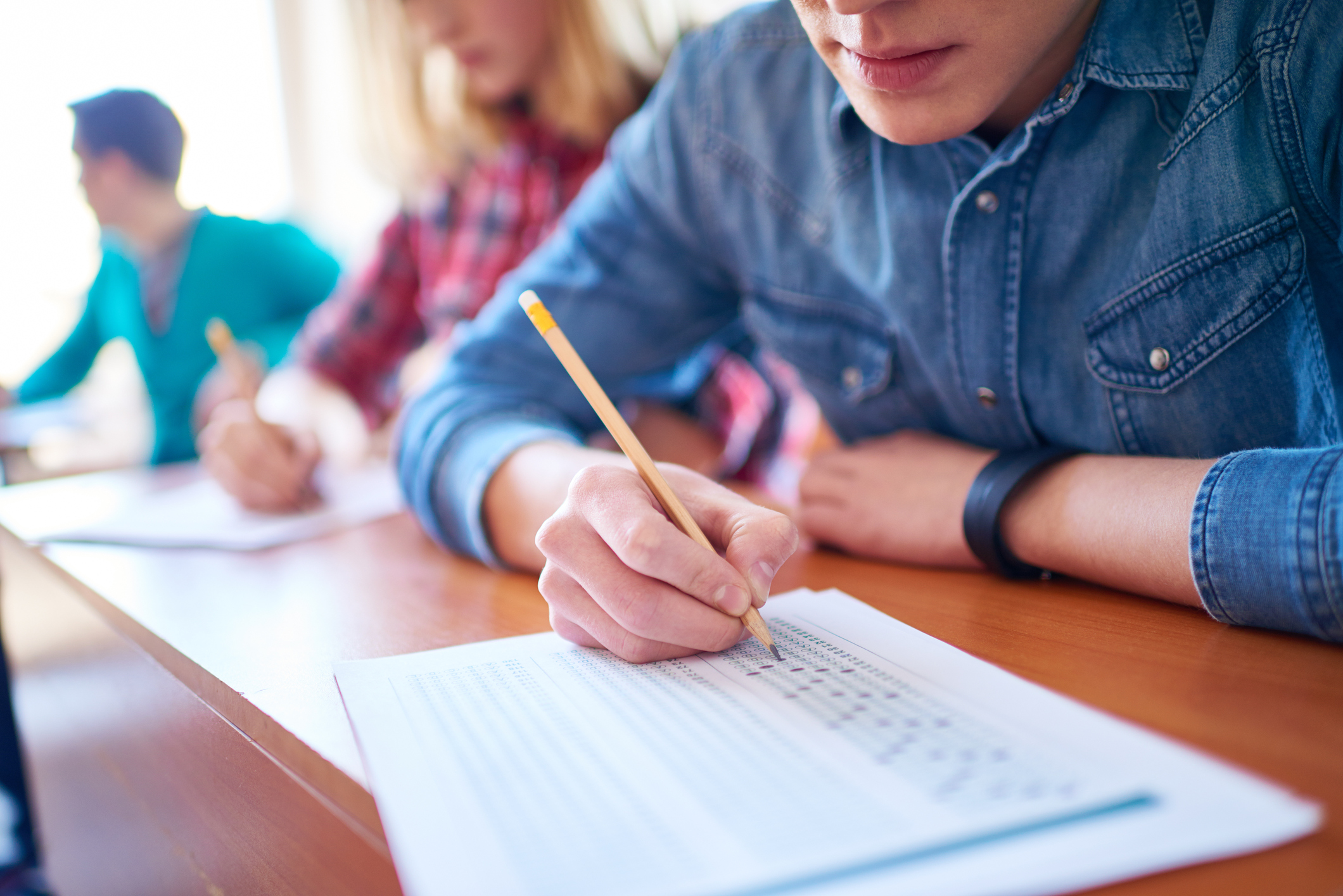 For the last two decades, the ACT has been on a nearly uninterrupted path of steady growth and rising market share, gaining over a million new students, becoming the dominant college admissions test in the country. Superior alignment with the high school curriculum and state-wide contracts have been the engine fueling the ACT’s rise. But the ACT’s annual report, released late last week, revealed that the retooled and redesigned SAT is on a comeback, at the expense of the ACT.

The SAT had been fairly stagnant for years, administered to 1.65 million students in 2011 and then to 1.64 million students in 2016. During that time, David Coleman led the College Board through a major transition, overhauling the flagship SAT, aligning it with the Common Core State Standards in hopes of gaining more state-contracts. It was a gamble, but one that eventually began to pay off when states including Michigan, Illinois and Colorado, swapped their ACT contracts for SAT contracts. Although the official report for the class of 2017 has yet to be released, College Board officials have announced that over 1.8 million students in that class have taken the SAT, marking the most significant growth in decades. The SAT’s gains are coming partially at the expense of the ACT which shed 60,000 students dipping from 2.09 million students to 2.03 million.

The ACT remains the dominant test in college admissions, but the SAT is gaining momentum. College Board sales reps are inking deals in districts across the country, with a renewed focus on the expansive California market. As the testing consortia, PARCC and Smarter Balanced, continue to falter and lose state-support and contracts, the College Board and ACT, Inc. are rushing in to ink new deals and lock down new states and districts.

While College Board reps are securing district and state deals, individual students are also showing renewed interest in the SAT. For years we have seen steady growth in ACT prep in all of our national markets, but we are now seeing an uptick in SAT preparation. Many students have been responding positively to the Redesigned SAT: it’s not as much of a race against the clock as it used to be, and the scope of the math is diminished, with a primary emphasis on Algebra. The ACT is much speedier and has more advanced math and science. It’s nice that we have options and that individual students, schools, districts and states can determine which test suits them best.

US testing over time 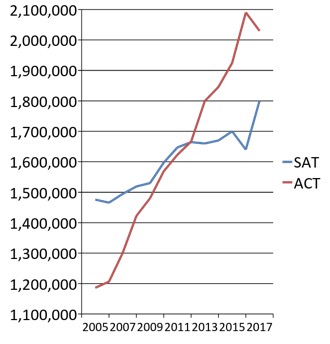