The Road to Penn: An Entrepreneur’s Journey Through College 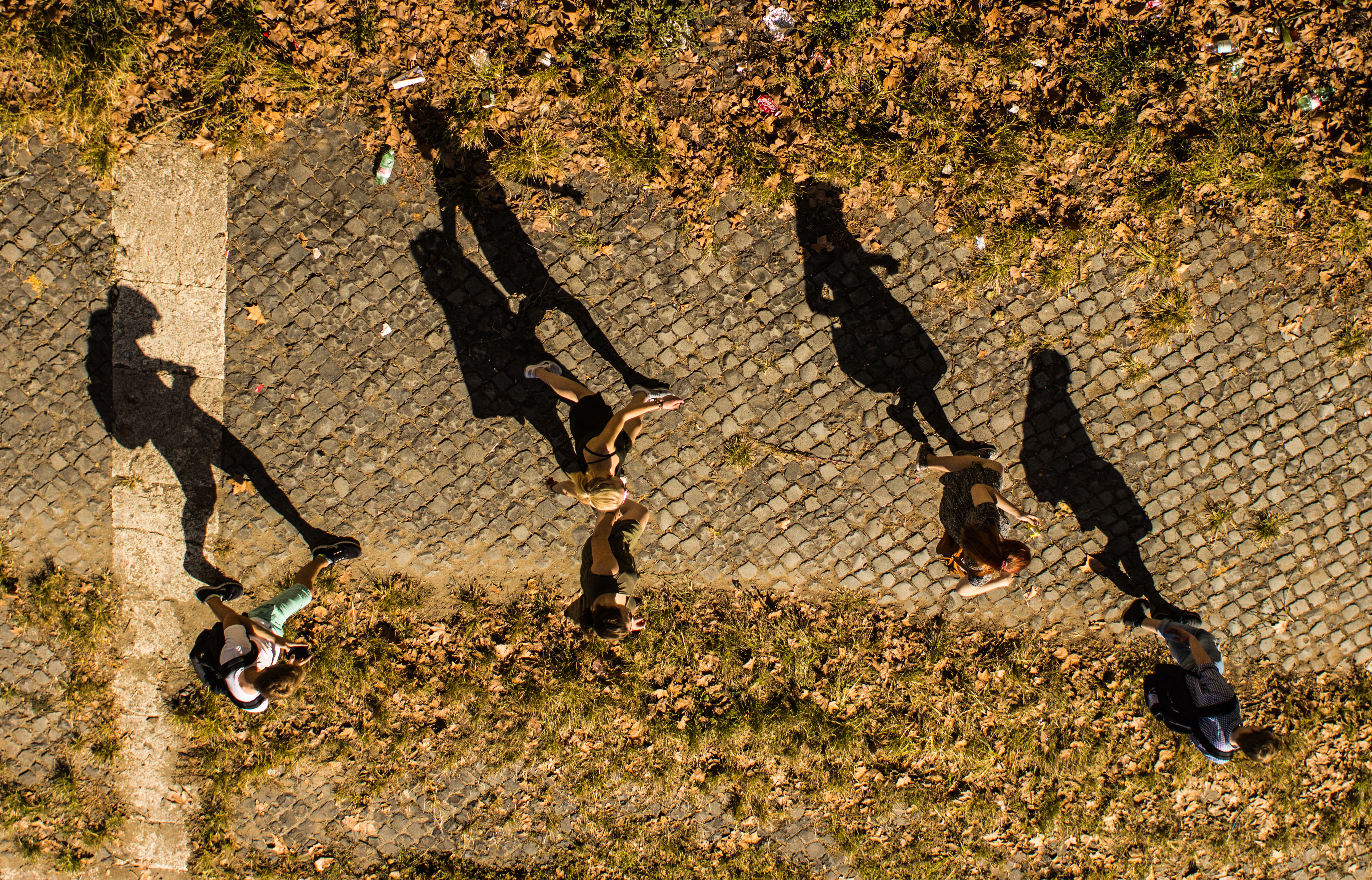 Intro to Series: Learning about the tests and new findings in educational research can be pretty cool, but we know high school students and their parents are always thinking about college — even after applications are in, there are still so many questions. How do people pick a school when the application process is all said and done? What is college like when they get there? This is the first article in monthly series about the college experience. First up — our founder and CEO Jed Applerouth.

Jed Applerouth steps back from his standing desk and reaches for the acoustic guitar in a corner of his office. The walls around us are adorned with artwork of his making, and the tone in the sunlit room on a Friday afternoon is one of peace. The educational innovator and entrepreneur appears in his element.

As he takes me back to Jed Applerouth, junior in high school, it requires some effort on my part to shake the scene before me and imagine a soon-to-be valedictorian working to ace “so many AP’s,” while taking part in wrestling, music, theater, and Model Arab League.

“That’s normal now,” Jed says, reflecting on the busyness of today’s college-bound junior, “but I was something of an outlier in 1993.”

Jed’s drive may sound familiar to high schoolers, but his application process was a far cry from smartphones and Naviance.

“I remember positioning my application pages in a typewriter — it was really old school,” Jed recalls. “There was no searching the web for colleges. My knowledge of schools was very limited — basically, I had boxer shorts and t-shirts with college logos on them.”

Although Jed started with a largely blank slate, his list narrowed as soon as he started searching. A college bus tour around the Southeast confirmed Jed’s inkling that he wanted to go far away from his home in Atlanta, Ga., and shed light on other criteria.

Guided by a materializing idea of what he wanted, Jed and his mom went on a trip of their own to the Midwest and the Northeast.

“When we went to Dartmouth, there were feet of snow,” Jed recalls. “I remember seeing the cross-country team rip off their clothes and run naked through it. This is just too cold, I thought.”

After Dartmouth “city” became a must-have on Jed’s list. When the duo arrived in Philadelphia to visit The University of Pennsylvania, it was a beautiful spring day. “As we walked down Locust Walk, there was a buzz of activity everywhere, and it really made an impression on me,” Jed says. “I knew then that it was at the top of my list.”

By senior year, Penn was his list. Big, urban, with sports, arts, and rigorous academics, it had become the clear option. Jed rolled the early decision application into a borrowed typewriter and responded to pre-common app, school-specific prompts: “Start on the 236th page of your autobiography” and “If you could dine with anyone in history, who would it be?”

Penn was the only place he applied, but come December he had a fat envelope in hand.

“I loved Philly from the get-go,” Jed says. “I walked three miles to the Philadelphia Museum of Art on a regular basis. I listened to jazz music at downtown clubs. We’d go to symphony concerts for $5, and I’d frequently take the Peter Pan bus line to Manhattan for $13. I was intoxicated by the freedom you feel once you get on campus.”

Jed was not so enamored by his coursework. Thinking he wanted to work in politics or for the State Department, Jed had enrolled in an International Studies in Business program. He found business, accounting and finance classes more akin to a trade school than a liberal arts education.

“For me it was mostly drudgery,” he says. “There were four classes in college that I really enjoyed. As I understand it, for some people there were twenty-four.”

As a sophomore Jed had an identity crisis of sorts. “I didn’t like what I was studying, and I’d become disillusioned with politics. I started wondering if I wanted to become a teacher.” He stayed in his program, however, because switching degrees meant losing his chance to study abroad.

During junior year Jed spent eight months in Europe — two of those painting in central Italy.

“Traveling abroad was my most formative experience in college,” Jed says. “Traveling on my own was empowering, and when I came back I’d just go and set-up my easel on the green. I got comfortable being weird and started identifying more as an artist.”

Although Jed completed his business degree and worked for a consulting firm in his early post-grad years, he’d learned enough about himself to start adulthood on his own terms — “I had always been the lone kid in finance class with a tie-dye t-shirt on,” he laughs.

Jed delayed his corporate job by a year to work for AmeriCorps in New Mexico and then to take a 7,000-mile road trip around the U.S. Later he would forgo the consulting route in wholehearted pursuit of art, travel, and learning. He earned graduate degrees in subjects that inspired him and founded a company that celebrates the uniqueness of students and the psychology of learning.

“College is four years of self-discovery,” Jed says. “It’s less about what you study than what you learn about yourself. It’s the bridge between childhood and adulthood — you learn how to sign a lease, how to pay bills. Go to a place where you can access who you are.”

Favorite spot to study: A desk in Steinberg Dietrich Hall where it was quiet.

Word of advice: Be thoughtful about your major. If I could go back and do it again, I would have majored in psychology. When I think about the books I read just for fun, most of them are psychology related.