How Can Super Scoring Help My SAT/ACT Scores? 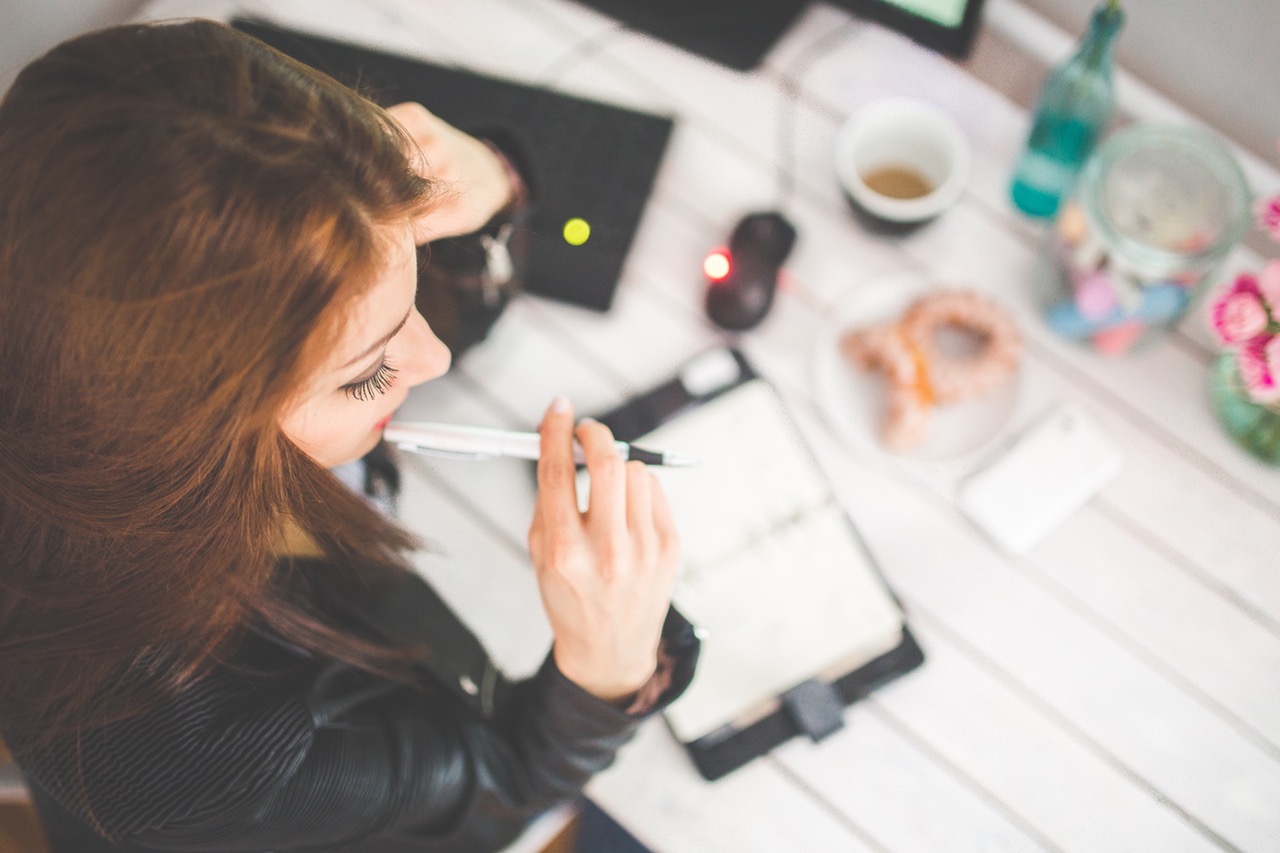 If you’re applying to college, you may have heard friends talk about “super scoring” the SAT or ACT, but not know exactly what this entails. What is “super scoring?” Which colleges do it? And which tests (SAT or ACT or both) does it apply to? These are the right questions to ask, and here are some helpful answers.

First, what is a super score?

1. to aggregate the section scores of an SAT or ACT test so that the composite score is composed of the highest section scores from more than one test.

In other words, if you take the SAT or ACT more than once, some colleges may be willing to look at your best score in each section to give your a combined total score that’s higher than what you got on any single test day.

Whether you are taking the SAT or ACT, we typically it is recommended that you take the chosen either test more than one time. The ACT reports that, of students who took the test more than once, 57% were able to increase their composite scores. Our own internal data show that students typically achieve their best scores after the second or third 2-3 official test attempts.

If you are taking the test more than once, you may have questions about whether the colleges on your list will consider super scoring your results. That is, which colleges super score? And for which tests?

For the majority of colleges, if you submit multiple SAT tests, they will take the highest section scores from any test sitting and combine them for a super score. As in the above table, even though the highest composite score from the three tests was in December, the super score ended up higher due to an impressive Math score in October.

While most colleges super score the SAT, only a few have warmed up to the idea of super scoring for the ACT. A few notable institutions that super score the ACT include Boston College, Bowdoin, Claremont McKenna, Davidson College, Johns Hopkins, Seattle University, Tufts, and UNC – Chapel Hill. Georgia Tech is unique in that it super scores the SAT and ACT test individually or together, taking the highest section scores from both tests.

Your typical college will simply take the highest composite ACT score. Consider a new scenario in which a student took three ACT tests:

For this set of tests, most colleges will use the October ACT score of a 25 when considering a student for admissions. The few colleges that super score the ACT would consider the revised composite score of a 26.

It’s always important to make sure you know the exact score review policy for each college you apply to, as these policies vary by school and can change over time.

Armed with information about super scoring policies, in addition to score choice – a service which allows you to choose which scores to send to colleges – and deleting test scores (a service provided by the ACT), you have many options to put yourself in the best light when the admissions officers look at your test scores.