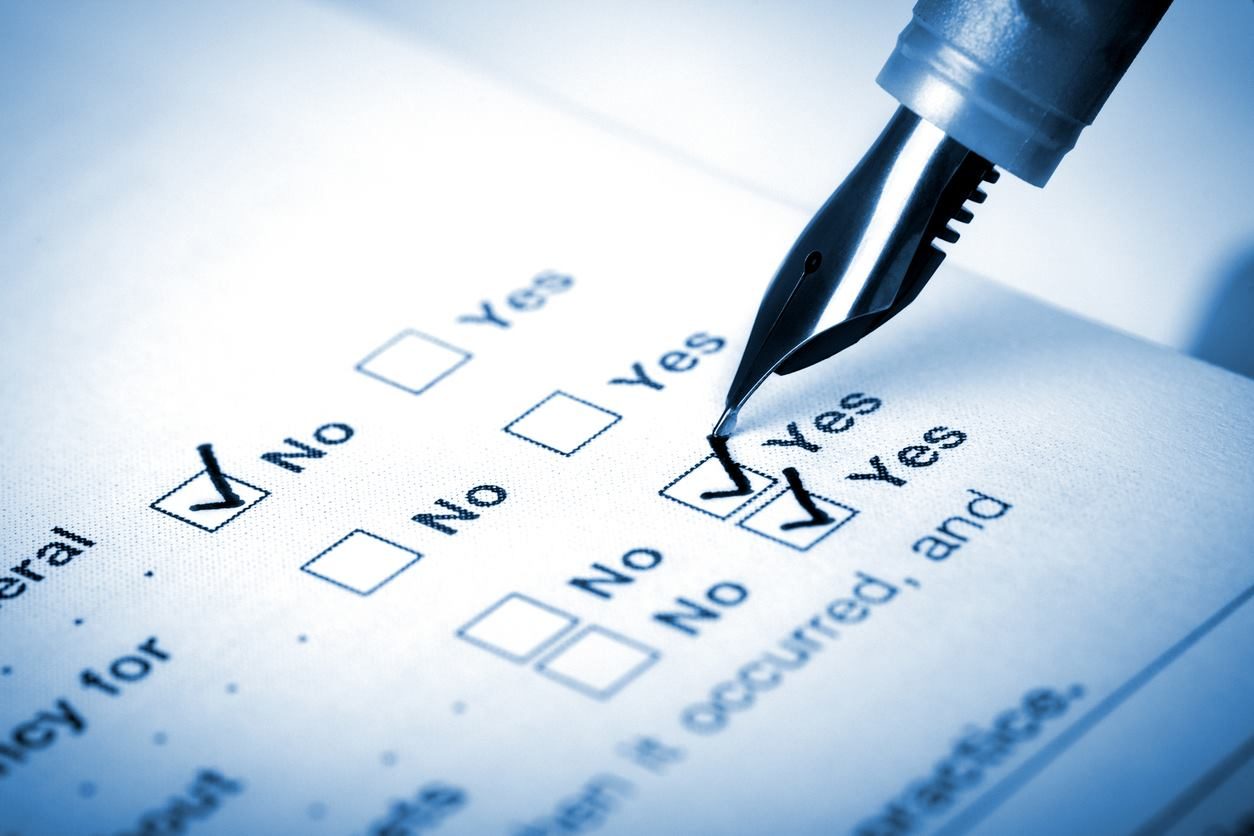 The College Board decision, in particular, is an incredible development that will have ramifications for tens of thousands of students with disabilities. Students who already receive accommodations in school through a formal plan will no longer, in most cases, have to jump through additional hoops to have those accommodation apply when they take the SAT or any other College Board test. More students will undoubtedly receive accommodations on the SAT, and the process for securing them will be dramatically streamlined.

Unlike some changes in the world of testing, which are driven entirely by the testing companies, this change came about through the Americans with Disabilities Act (ADA) and recent enforcement actions taken by the Department of Justice (DOJ).

The DOJ increased its involvement in the arena of testing accommodations in response to a lawsuit that was filed in 2013 against the Law School Admission Council, Inc., the body that owns and administers the LSAT. The suit charged that the LSAT providers were subjecting accommodation seekers to onerous documentation requirements, denying requests for reasonable accommodations and “flagging” score reports for students who had received accommodations (a practice the College Board and ACT retired in 2004 after facing similar lawsuits). The DOJ’s civil rights division supported the suit against LSAC and helped secure the legal judgment,) which banned the “flagging” of any tests taken under nonstandard conditions, demanded comprehensive changes to the LSAC’s accommodations policies, and assigned $8.73 million in monetary relief to the plaintiffs. Through this intervention, the DOJ sent strong signals to the ACT and College Board that it intended to enforce the ADA’s testing guidelines.

Earlier this year the DOJ’s civil rights division turned its attention to accommodations on the SAT and ACT in response to complaints that both testing agencies were rejecting requests for accommodations that were routinely provided by high schools. These complaints were increasing in frequency due to the growth of state-mandated SAT or ACT testing that has taken hold across the country. Students accustomed to receiving accommodations in their schools but unable to secure testing accommodations with the testing agencies found themselves at a significant disadvantage on these required tests. As reported by Education Week, the Deputy Assistant Attorney General of DOJ’s Civil Rights Division stated that testing companies were potentially violating the ADA when they demand “unnecessary documentation,” deny accommodations “without a really good reason,” or fail to administer tests in a manner that reflects students’ “knowledge and skill, rather than their disabilities.” The DOJ proceeded to set up an online portal to solicit claims of potential ADA violations committed by the College Board and ACT.

In September the DOJ published several documents outlining new guidance for testing accommodations, aligning with the ADA Amendments ACT, which was to go into effect October, 11 2016. The DOJ released both a high level overview and a comprehensive document, the final rule. The guidelines clearly advocated a more streamlined and less onerous process for securing accommodations.

Foreshadowing the College Board’s announcement, the final rule indicates that students receiving testing accommodations in their high school (under an Individualized Education Program (IEP) or a Section 504 Plan for public school students and under a formal plan for private school students) should “generally receive the same testing accommodations for a current standardized exam or high-stakes test.” Acknowledging the significant expense of psychoeducational testing, the ADA insists that testing agencies minimize “repeated costly testing.” Finally the ADA insists that testing agencies minimize delays for granting accommodations, minimize unnecessary documentation and get answers back to students in a timely manner.

ACT moves to comply with ADA

This summer the ACT released its streamlined online accommodations system, the Test Accessibility and Accommodations System (TAA). The new system shifted responsibilities to the Test Coordinator at the school, establishing the high school as the primary gatekeeper for testing accommodations. The ACT signalled it was aligning with ADA guidance, specifically referencing the ADA in its policy for documentation: “ACT approves accommodations for examinees with disabilities in accordance with the ADA.” The ACT also signaled that it was ready to accept more informal accommodations offered in schools (without the 504 or IEP) aligning with the ADA.

Nov 14, 2016, responding to the updated ADA guidance, the ACT announced it was streamlining accommodations for tens of thousands of English Learners. If students were in a designated English Learner’s Program and met the federal criteria for an English Learner (as outlined in the Every Student Succeeds Act), they could apply through their high school counselor’s office to automatically receive testing supports for the ACT.

December 1, 2016, the College Board officially responded to the updated ADA guidance and to the moves made by the ACT. The College Board agreed to match the ACT measure for measure. It would offer English Learners taking state-funded, school-day SATs language supports and testing accommodations. In a much bolder move, the College Board announced it was going to radically streamline the accommodations process for all students, essentially reducing it to a “2-question” process:

According to the College Board: “if the answer is yes to both questions, eligible students can be approved to receive most accommodations on College Board exams. This new process is expected to reduce the approval time for an overwhelming majority of accommodation requests.”

This is transformational. This new policy should streamline the entire accommodations process, reducing paperwork, unnecessary testing, appeals, stress and time for all involved.

The new ADA-inspired direction will undoubtedly have profound effects on students and administrators alike. Any system that involves “automatic approval” is a game-changer. More students will receive accommodations, and the process will be quicker and less cumbersome.

During the coming year we will comprehend the magnitude of the effects of these new policies, as more students are able to secure testing accommodations in a less stressful and redundant manner. These changes are designed to protect rights of students with disabilities and create more equal access to educational opportunities. We look forward to reporting on the implementation and evolution of these new policies.