Reflections on the Redesigned SAT 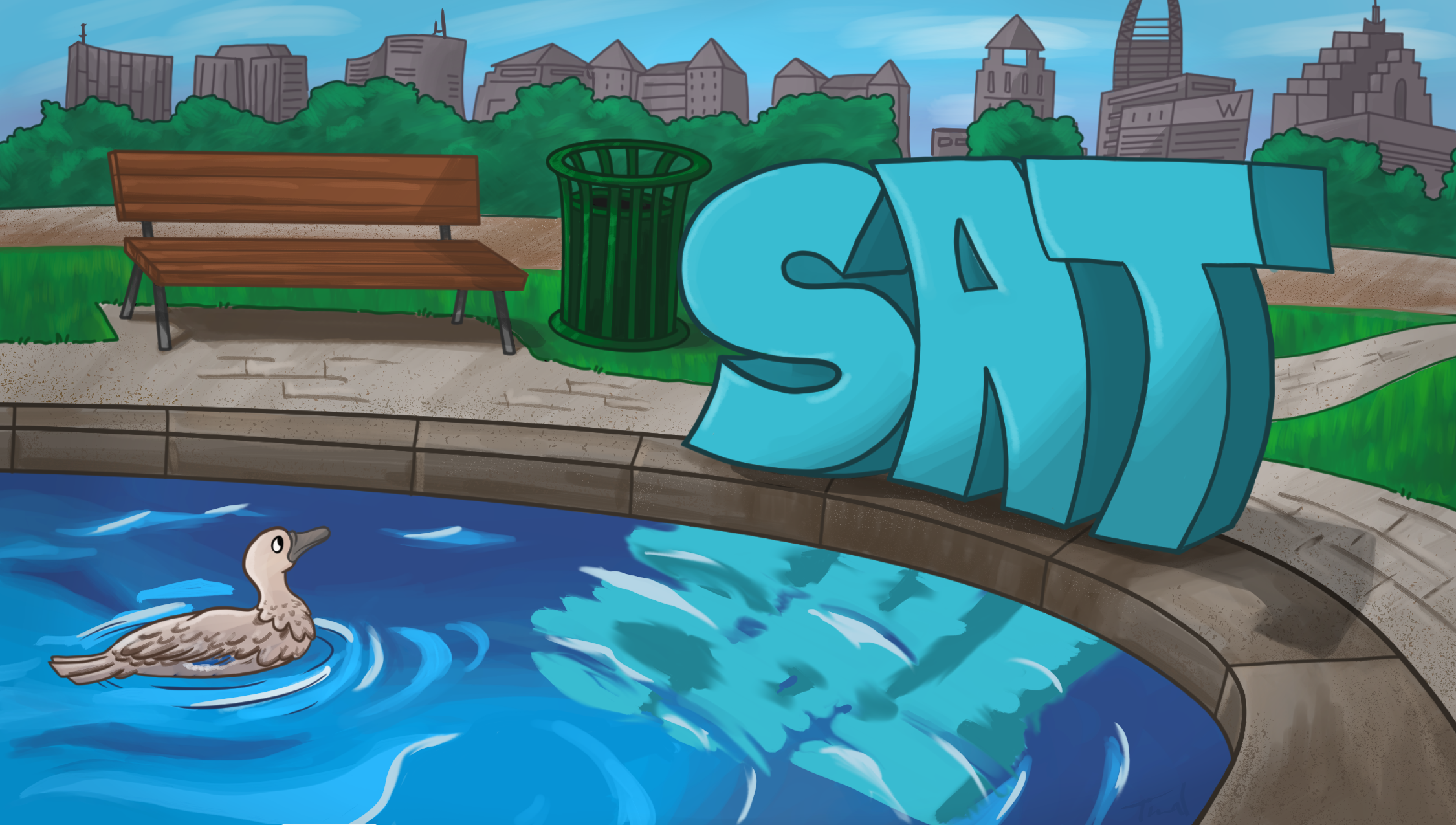 Although Saturday was the official launch date of the redesigned test, we began receiving feedback about the new test back in December when the College Board tested the redesigned SAT in small, targeted sample groups across the country. And, on March 2, three days before the nationwide launch of the SAT, thousands of high school juniors in Connecticut took the official redesigned test as part of a statewide administration. From the early December tests until now, we’ve been tracking student responses, looking for overall trends and impressions.

We’ve decided to let our students speak in their own words about this new test. Before we dive into comments about the specific sections, here are a few global reactions:

The majority of students found the 25-minute no-calculator section to be the most challenging section on the test, even for students who are strong in math. A student who had scored a perfect 760 on the Math PSAT in October commented:

“I felt comfortable on most sections except for the no-calc math. That section has a couple of tough problems that I wasn’t able to figure out.”

Comments from other students only reinforce the difficulty that test-takers experienced in this section:

We also heard from several students who identified the short amount of allotted time (25 minutes) as a key contributor to the difficulty of the no-calculator math:

Many of our students found the calculator section to be much easier than the no-calculator section. One Saturday tester found that this section “included a couple of trick questions that had to be read carefully, but it was not as hard to finish it in time.” Another student chimed in: “The calculator section was nowhere near as challenging, and overall, the questions were pretty clear and not too wordy.”  A third student offered, “I had plenty of time for this section, and found it manageable when it comes to the level of difficulty.” Students noted that time-honored strategies of working backwards and plugging in numbers were surprisingly effective on the redesigned test. Others felt comfortable with the math and found the majority of items to be easy because the content ”was like what we have been doing in school.”

Most of our students sailed through the Reading section. Numerous students noted that the reading passages were longer on this test than on either the practice exams or the PSAT and that the length of the passages was more typical of those found on the ACT.

One student who was preparing for both the SAT and ACT commented, “The [SAT] reading was more difficult than the ACT in my opinion,” citing the lower difficulty level of the ACT’s “very straightforward reading questions.” Another student noted that the SAT reading items were “not difficult, just time consuming.” In terms of timing, the 65 minutes were adequate for nearly all of our students to complete the 5 passages with confidence, although some students who barely finished within the time allotted wanted to improve their pacing on future tests.

One test-taker offered feedback that at least one of the reading passages proved troublesome to students who had not been previously exposed to the author: “Luckily we read a decent amount of [the author] in debate, so I was able to dissect this passage; however, my friends had no idea what the [&^%] he was talking about.” Using primary sources does create an advantage for the students who have been previously exposed to the content through their studies, often privileging students with more rigorous academic schedules.

Our students had very little to say about the Writing section. One student offered, “Writing was pretty true to form. Graphics a bit weird to use and rhetorical skills a challenge, but not overwhelming.” The lion’s share of our students didn’t bother to mention this section at all in their feedback.  Writing was simply a non-issue: it wasn’t overly difficult. There were no big surprises or deviations from the practice content, and it appears there were no significant timing or pacing issues.

Students had varying responses to the 50-minute, passage-based essay.  Some students paced themselves well and had time to spare at the end, while others spent too long reading the passage, searching for evidence and building their outlines.  For some students the essay was the “best part of the test, as it was really easy,” while others found it to be their least favorite section.  This is not so surprising, as essay writing can be polarizing. As one junior commented:

“The essay is similar to what I’ve been practicing in AP Lang, so it didn’t completely throw me off, but I do think that it would throw non-AP students for a bit of a loop (I would be lost if I took the test before this year).”

This comment again leads us to wonder whether certain sections of the test will tend to favor students with access to certain high-rigor academic opportunities. We did see a trend that more girls felt comfortable with the essay format, while boys were not as excited to spend 50 minutes in this activity—a finding supported by empirical evidence that females typically do better in essay-writing formats and males in multiple choice formats1.

Our students’ comments seem to reinforce our analysis of how this redesigned SAT might impact test-takers. The redesigned SAT is in many ways a harder test than either the old SAT or the ACT, but the more generous timing of the redesigned test is a welcome benefit that, for some students, outweighs the increased difficulty. The no-calculator math seems to present the greatest challenge for many students, as timing is tightest on this short section. Writing appears to be a non-issue for students from rigorous academic programs.  Strong readers are flying through the Reading section, while others are challenged by the more advanced content. Finally, students familiar with AP-level writing exercises seem to have a clear advantage on the essay.

We’re excited that the inaugural SAT closely reflected the practice content released by the College Board and the October PSAT. An absence of surprises is a good thing for students, the College Board, and tutors alike! As the feedback from this first test was mostly positive, we anticipate an uptick in the number of students preparing for the SAT. Some students will migrate to the ACT, while others will prepare for both assessments (an exercise that involves fewer inefficiencies than it did in the past, given the increased alignment of the two assessments). Speed and time management remain major factors in differentiating student performance on the two assessments. We tutors are looking forward to testing our own skills on the May and June SATs. This test has raised the bar for both students and tutors, and we’re excited to take a crack at the next iteration of the no-longer-so-new SAT.