The New SAT Arrives: A Look under the Hood of College Board’s New Creation 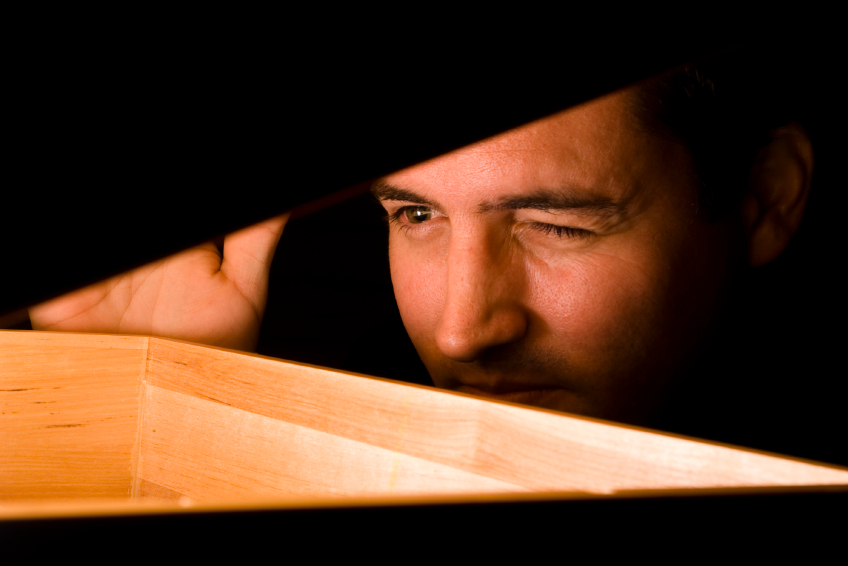 It’s official. The new SAT has finally arrived. On Tuesday morning, the College Board released four online practice tests for the redesigned SAT via Khan Academy. These tests, to be printed in book form at the end of June, are the only official practice tests the College Board plans to release before the first  administration of the redesigned SAT in March 2016. Supplementing these official tests, Khan Academy will produce four of its own College Board-endorsed tests this summer and fall in digital format.

For well over a year, we’ve been carefully tracking the College Board’s development process for this new test. From the initial glimpses outlined in the College Board’s April 2014 Test Specifications, to the formidable problem set of December 2014, to the easier-than-expected new PSAT released in March, this test has been constantly in transition. A number of factors likely account for the changing difficulty levels we’ve seen throughout the new test’s development process. One of those factors has certainly been the College Board’s attentiveness to marketplace reactions to its new content. The remarkably difficult December problem set evoked considerable criticism. Attending to the pulse of its constituents, as well as other factors, the College Board recalibrated the content and reduced the level of rigor of its new assessments. Consequently, many of the hardest PSAT and SAT items on the December problem set are noticeably absent from the current practice tests.

With the release of these four practice tests, the difficulty of the redesigned SAT is now coming into focus: though not as onerous as the December problem set, the new SAT is, quite simply, more challenging than the ACT. The College Board has attempted to mitigate this disparity by giving students roughly 40% more time to answer each question. In addition, the curve of this new test may look different from anything we’ve seen from the SAT, possibly allowing students to miss many more items while attaining a highly competitive score. We’ll have to wait to find out, for even the College Board won’t know how forgiving the new test’s curve will be until months after its launch next March. Whether the additional time or potentially easier curve will be enough to coax wary students back into the SAT’s camp remains to be seen. Meanwhile, the current SAT (available through January, 2016) and the ACT appear to be very attractive options for the class of 2017.

Having lived with the new test for two full days, we’d like to offer some key insights and perspectives on what this long-awaited assessment entails.

The new reading section will undoubtedly provide an attentional challenge to many students, as they spend a whopping 65 minutes wading through scientific, political, and literary passages. The swings in difficulty between passages can be extreme and unpredictable, requiring students to skillfully manage their pacing to avoid getting hung up on the much more difficult passages. Advanced vocabulary remains deeply embedded in many passages and, to a lesser extent, in the questions themselves. Many a student will throw up their hands when they encounter passages, such as the Edmund Burke-Thomas Paine face-off in Test 4, with a level of textual complexity and advanced (even archaic) vocabulary more at home in an AP Language or SAT Literature test than on a traditional SAT. Indeed, some of the reading passages are as loaded down with scientific vocabulary (e.g., pathogenic, transgenic, antithrombin) as the most daunting ACT Science passages. However, whereas the ACT focuses mostly on table and graph comprehension, these new SAT passages demand a deeper comprehension of the scientific concepts behind the jargon. Together, these factors make for quite an endurance test – particularly when it’s 8:30 on a Saturday morning.

The SAT Writing section includes harder vocabulary (e.g., promulgated, galvanizing, paramount) than anything we’ve seen on the ACT English. The SAT also focuses more on diction than the ACT, testing basic distinctions between there/their/they’re and cite/site/sight as well as more subtle and complex distinctions between “legal issues” and “law troubles”, or “shar[ing] advice” rather than “giving wisdom.” Students must identify a “stark” contrast as superior to an “austere”, “egregious”, or “unmitigated” contrast in problems that veer surprisingly close to the soon-to-be-retired Sentence Completions. As anticipated, the Writing section now contains charts, tables and graphs (a nod to the ACT’s Science section and the the type of graphical analysis and reasoning tested there). The actual content of the passages, which examine issues such as the role of librarians in the digital age and the value of philosophy majors in the new economy, feels more relevant to students than the passages found on the ACT. Apart from these minor differences, the SAT Writing section is effectively a slightly harder version of ACT English.

By emphasizing word problems and real-world examples on the new SAT, the College Board has created a math test that feels practical and relevant. By drastically reducing the number of Geometry questions, the test now fully explores algebra through a wide range of question types and from some often clever angles. Most questions focus on a student’s ability to interpret equations, or creatively manipulate them to accomplish a goal. Students with a solid math foundation, who understand how plotting points on a graph, factoring quadratics, and modeling real-world situations are all interconnected, will excel at the new test. Many students, however, will inevitably struggle.

As teachers and math enthusiasts, we are excited about the tougher SAT Math sections, which assess students’ attainment of the Common Core learning standards, as interpreted by the College Board. However, we are concerned about those students who have not received the necessary instruction and preparation for the rigors of the new SAT math. The learning standards that have informed this new test have only recently begun to inform the national curriculum. As school districts work to catch up to new national learning standards, many students will need supplemental support to be fully prepared for the new SAT Math section. This largely results from a single disparity: the new test was built top-down from a set of clear, consistent math standards; the same cannot be said for every math class across the country.

As the SAT is being reborn, the ACT, despite some incremental changes, largely remains the test it has been for over 50 years. Will consumers jump into the College Board’s great experiment, or stick with the stable entity that is the ACT? During this year of transition, we will generally be counseling our class of 2017 tutoring clients to complete the old SAT by January 2016 or move to the ACT. Even students who are well prepared to tackle the new SAT’s elevated difficulty level will have to account for very practical issues, such as score return delays, when deciding whether to participate in the new SAT’s inaugural administration.

With the four practice test released this week, we can now build a content roadmap for those who might venture into the new SAT’s uncharted territory. We are currently crafting  an in-depth analysis of the items and the standards tested on the new SAT. Be on the lookout for this helpful tool, coming in a  special edition of our newsletter next week.

Next up in New SAT