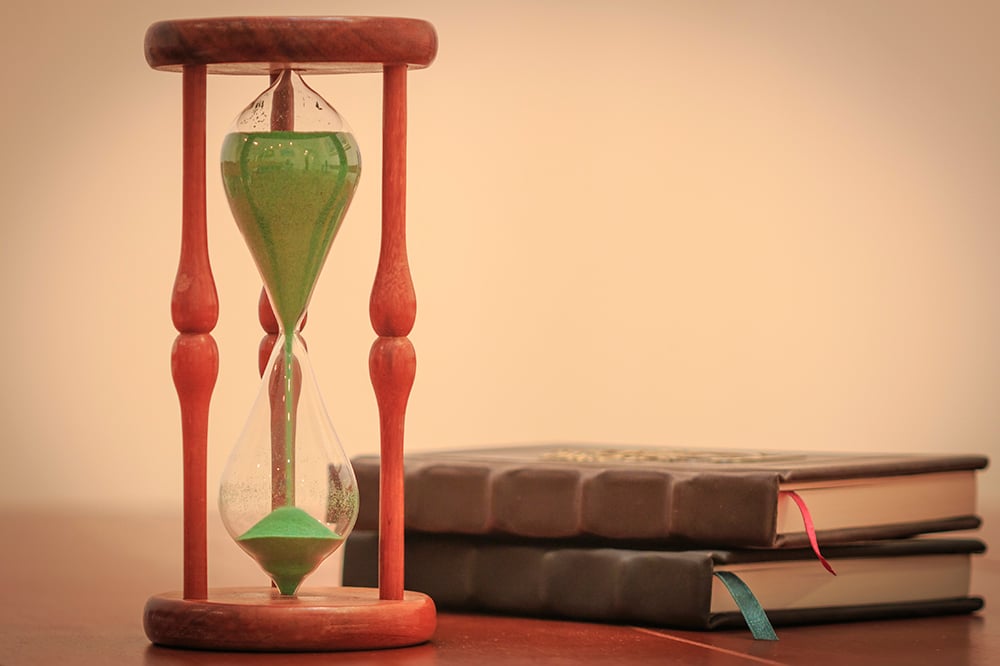 This weekend at the annual conference of the National Association for College Admission Counseling (NACAC), Stacey Caldwell of the College Board announced that scores for students who take the first two administrations of the new SAT will be intentionally delayed. This may give the College Board a buffer to avoid the kind of embarrassing errors the Common App made during its debacle of a debut in 2013. However, this delay of critical performance feedback could be troublesome for students planning on taking the spring 2016 assessments. A significant delay could have practical implications for current sophomores, effectively pushing them towards the “old” SATs offered earlier in their junior year, or driving them into the waiting arms of the ACT, Inc.

The College Board announced delays of the March and May score returns, but the magnitude of these delays has not been officially confirmed. One College Board representative said the scores would be delayed a minimum of 6 weeks, and Caldwell, during her breakout session on the new SAT, stated that March scores would not be available until after the May administration. Using the 2014-2015 SAT schedule as a guide, with the March 14th and May 2nd SATs separated by 7 weeks, it’s reasonable to anticipate a March 13, 2016 “New SAT” debut followed by a May 1, 2016 SAT. If March scores are not available until mid-May, this will throw a wrench into the typical path for score improvement: take the test, receive feedback, adjust before the subsequent test. Students who take a Saturday SAT typically receive their results in 19 calendar days, the 3rd Thursday following the administration. With scores in hand, students can calculate what worked from the last round and what adjustments are needed: should they double-down on Math? Is the box checked for Critical Reading? Do they even need to retest, or can they move on to other things? The score feedback is essential for informing appropriate next steps.

If students want to wrap up testing by June of their junior year—our typical recommendation for students who will be applying early to a college or university—the planned delay in SAT feedback will be particularly troublesome. This policy will inevitably push many current sophomores to focus their energies on completing all SATs by January 2016. These students will have the option of taking “old” SATs with their typical score-return schedules in October, November, December and January of their junior year. For those students who prefer not to move testing earlier in the junior year, many will migrate to the ACT, with its reliable 17-day score return.

This, I can only imagine, is not the outcome the College Board intended, but it will be a likely consequence of this policy. A separate concern from the inconvenience to students is the question of why the College Board will need an additional 3-6 weeks to calculate scores? The College Board leadership already added an entire calendar year to allow the organization to get ready for the revised SAT. Will this extra year not give them the necessary time to work out the kinks of the new scoring system? I respect a measure of caution, but I am less thrilled when it puts students at a disadvantage. 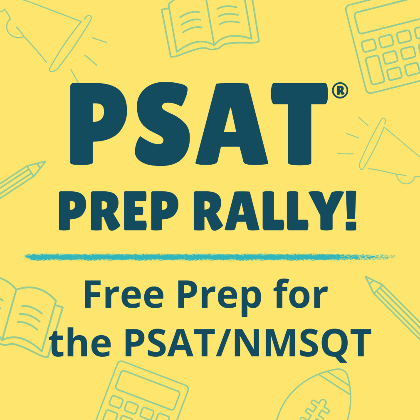