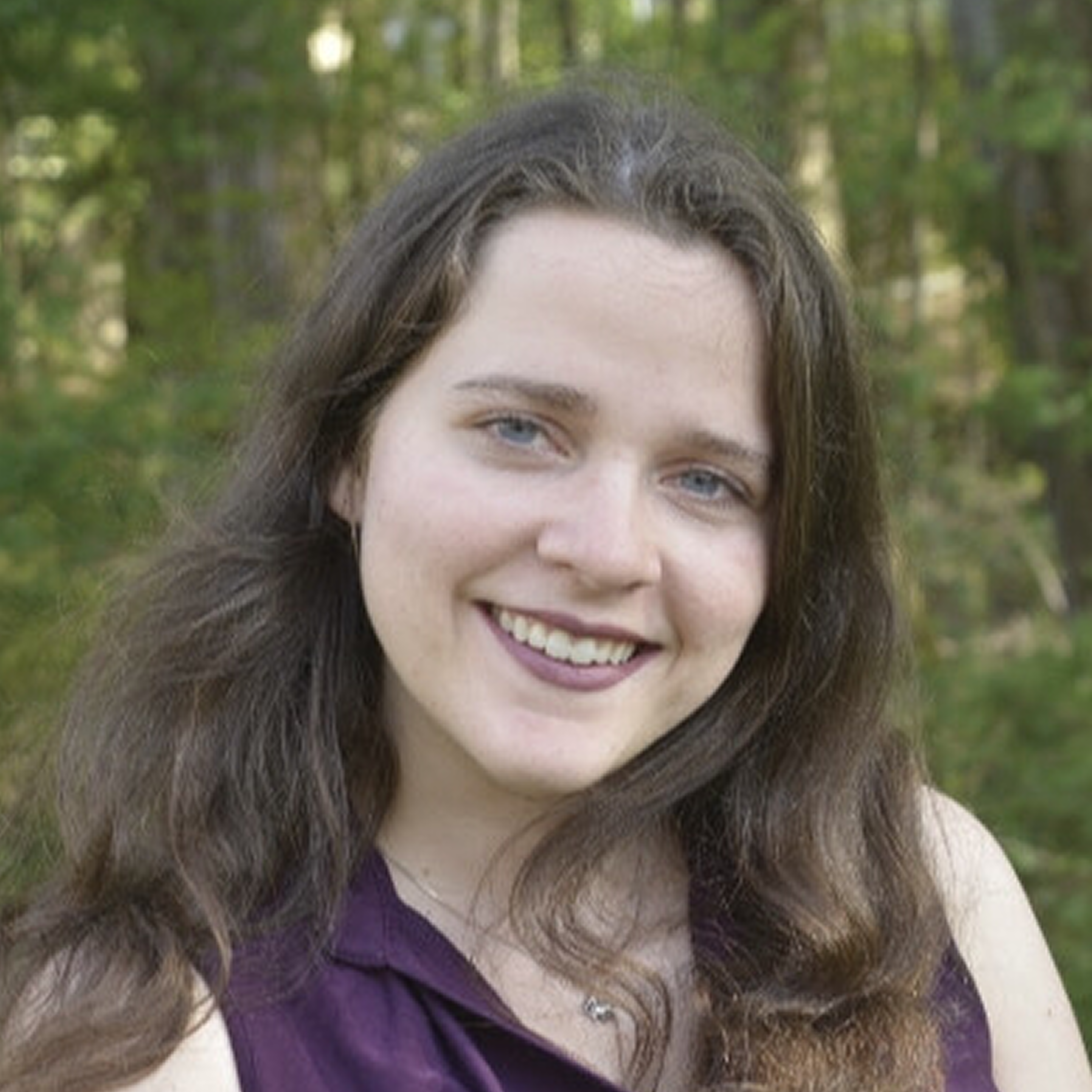 Aliyah is a Preferred Tutor who works with students who are preparing for the PSAT, SAT, and ACT as well as the SSAT; she also provides academic support in various subjects & APs. She graduated Summa Cum Laude from Emory University in 2020 with a double major in Neuroscience and Music. While a student at Emory, she balanced several extracurriculars such as Emory Concert Choir, the Gathering a cappella group, and club tennis. In her senior year, she studied in Paris for several months before completing an honors thesis on neural plasticity in macaque monkeys following lesion to the primary motor cortex. This thesis earned Highest Honors at her defense and contributed to her continued interest in scientific research. In addition to tutoring at Applerouth, Aliyah plays competitive tennis and sings in a band.

Here's what families are saying about Applerouth:

Our tutor was excellent - professional, kind, engaging, interested and effective.