At Applerouth, we know that tests are less complicated than the students who take them. But challenges such as learning differences or test anxiety only stand in the way of success when they are ignored. For over a decade, we've seen the power of combining the science of learning with a thoughtful, student-focused approach. 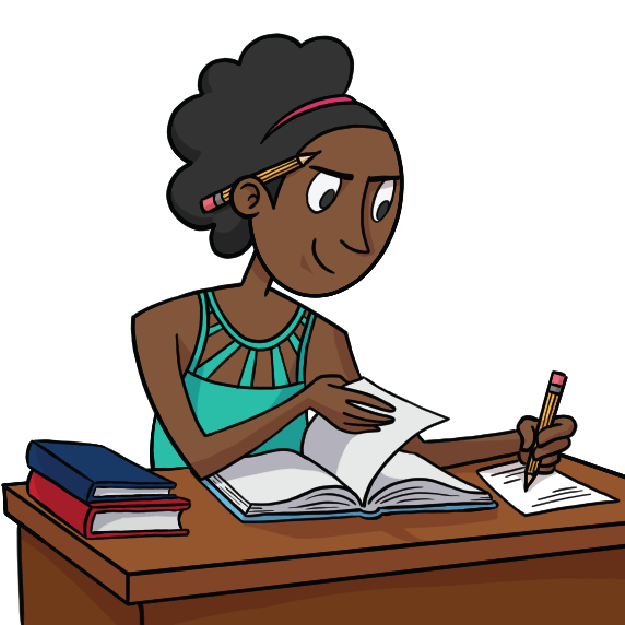 Brianna did well on the ACT, but she wants to push her score even higher for honors programs and scholarships. An expert tutor can help Brianna identify key areas for improvement and expand her options for years to come. 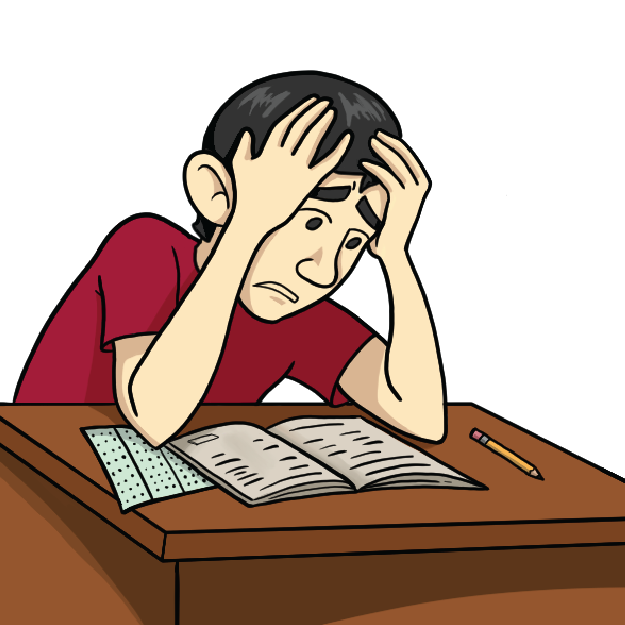 George has overcome ADHD, dyslexia, and processing speed issues in his school- work, but standardized tests are a new challenge. He needs a patient tutor to teach the strategies that will help him manage his time on test day. 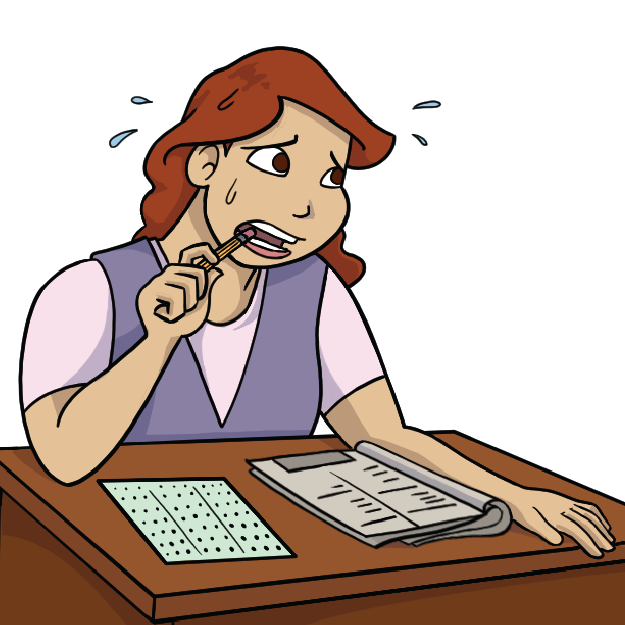 Madison has struggled with test anxiety since entering high school. Her parents are looking for an understanding tutor to help Madison learn studying and test-taking habits that will build her confidence and raise her scores.

[Daniel] started with a 2150 on the SAT and scores of 700 or greater in each section, so there weren't any glaring weaknesses to fix easily. Instead, I worked with [Daniel] to fine-tune his analytical skills to the highest degree, helping him pinpoint exactly why a particular grammatical structure was faulty or which word made a particular Critical Reading answer incorrect. Daniel applied these high-level strategies consistently, and his hard work paid off: a final SAT score of 2340, including perfect 800s on Critical Reading and Writing.

Daniel scored 740 (from previous 690) on math and had 800s on both reading and writing. I know Daniel will be thanking Boomie for his good work in tutoring him. I thank him as well.

Julia came to Applerouth with a 25 composite ACT score and a worry that she would never be able to compete with her older siblings, both of whom got over a 30 on their ACT tests. Julia struggled with self-doubt, which caused a lot of anxiety for her. We focused our sessions on building her self-confidence by creating her own particular strategies and seeing how they resulted higher scores for her through mock tests. Julia would regularly doubt her abilities, so my focus in the sessions was not only to help her grow in skill for the ACT, but also build her up in self-belief. Julia was able to achieve a 31 composite by the end of our tutoring, and made great strides in conquering her anxiety as well.

I am proud to say I finished all 40 of the reading questions with thirty seconds to spare!!! I was actually so proud of myself. Science I took a similar approach... I finished the science section with two minutes to spare!!! Overall, I think everything went really well. On the subject of anxiety … when I came back in for the break for reading I had anxiety- and started shaking a little bit from being so freaked out about missing so many math questions. But I did that thing you told me and recognized it was my body that was telling me how important it was. The anxiety turned into a good stress level on reading and science that propelled me quickly forward and I was really happy to have that stress with me... Hopefully it will be a good test! Because I honestly feel really good about it, so thank you for everything- and although I'm sad we won't have another session, I really hope I don't have to see you in the fall on ACT related purposes.

When Dana and I started working together, Dana had a 26 composite score. Dana was a bright kid who was diagnosed with ADHD. This diagnosis resulted in a particular difficulty with maintaining focus through the duration of the test. Dana was given extended time on the ACT, which is at once a blessing and a curse to a student with difficulty remaining attentive: it allowed Dana the extra time she needed to complete tasks, but it simultaneously prolonged an already long test. Dana felt weakest on the Science section. I helped relieve the anxiety of the Science section by introducing it to her as a series of statistics presented through graphs and tables. She already had great reading comprehension so the key was to have her pair this ability to interpret text with isolating important points in the graphs and overcome her intimidation! Her Math score also required us to fill in some gaps in her knowledge, without overburdening her with new content. Dana and I spent time breaking down the greatest unknown factor of the extended time ACT: self-pacing. It was so lovely to see Dana being able to master the grinding aspect of a time-intensive test, while simultaneously expanding her knowledge. Dana ended up with a 32, raising her composite score a magnanimous 6 points! I am confident in saying that Dana's drive and the skills I gave her will help her tackle many tests beyond the ACT, and her ability to do so well on the ACT will open doors up to her that we always knew were within her grasp!

They really were a fantastic match - we loved her, and she really understood Dana. Dana, to her credit, took it seriously, but Sarah made that easy by not overloading her with too much homework, and aimed for quality vs. quantity. I'd say we were all pretty happy all around, and I was glad that both got some affirmation of their (joint) efforts. It was also a great opportunity to see how y'all work, and I liked the process even before we got the 1st set of scores :)

Parker and I began working together in the spring of his junior year. He had taken both an ACT and SAT mock exam and hated the ACT. His confidence was immediately a little shaky as he saw ACT scores that were comparatively quite low. However, we jumped right in with the SAT instead and from the get go, he was a great student who was willing to put in the work and effort to see results. Parker’s scores were somewhat skewed at the beginning, with a solid 600 in reading and a 450 in writing. I made sure that in each session, we covered both strategy and content. One major trouble spot for Parker was finding small details in each question that made a big difference in the answer (e.g. solve for 2x versus solve for x). He’d would often over think his approach while missing the nuances, so we broke down each section, passage, and question until he could move through the test easily. As we worked together week to week, his confidence began to grow as he saw the strategies that we talked about starting to make a difference in his scores. He improved from each mock test to the next, and by the time he took the official exam, his overall score had come up from 1550 to 1880- a 330 point gain!

Thanks to [Parker’s] tutor's time and talent, he has been accepted to multiple colleges and received an academic scholarship. We are so very thankful for her!