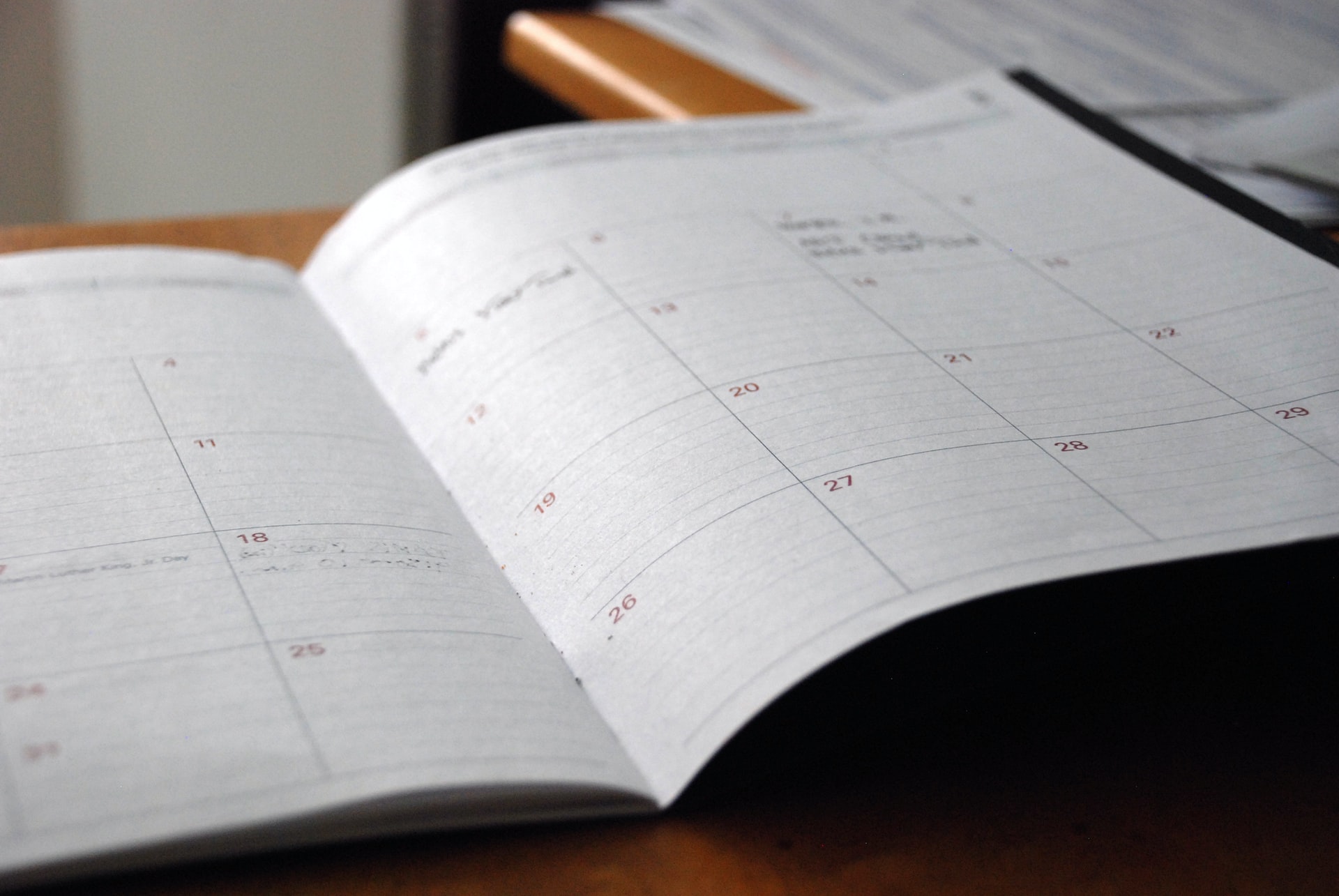 Yesterday in an unprecedented move the ACT, Inc. announced it has added three new test dates in September and October and will open Sunday testing, usually reserved for students with religious conflicts, to all students during these months. This creates a historic seven national test dates within a 6-week span, dramatically increasing access to testing across the country. This move should help manage the testing bottleneck created by the COVID closures this spring.

Here is a table containing the new testing calendar for both the SAT and ACT:

And a visual representation of the testing year:

With this move, ACT’s new CEO Janet Godwin, a 30-year veteran of the organization, is demonstrating she understands the urgency of the present circumstances. Every move she has made since taking over from Marten Roorda has been focused on allocating resources to help rising seniors. On June 18th Godwin announced that sectional testing would be delayed until 2021 to make room for the students who need access to a full ACT, particularly those seniors who haven’t yet locked in a test score. She was clear: “Our top priority is to provide safe access to testing for students who are first-time test-takers.” With yesterday’s announcement, Godwin has dramatically expanded the number of testing options for rising seniors. In her brief tenure as CEO, she has demonstrated a mastery of the moment and a penchant for clear communications.

Sunday is now for everyone

Sunday testing for the SAT and ACT has historically been the province of those who had a religious conflict with Saturday testing. The College Board is clear that “Sunday testing is available for test-takers who are unable to take the SAT on Saturday for religious reasons.” Students who want to take a Sunday test must provide a letter that “explains the religious reason for the request, is printed on stationery from your house of worship, and is signed by an official religious leader.” Similarly, the ACT is clear that “[n]on-Saturday testing is available only for students who cannot test on a Saturday because of religious convictions.” Godwin is now waiving the religious conviction requirement and opening up Sunday ACT testing to every student for a time. This is a historic, albeit temporary, move. Note that Sunday testing is only open to all students during the September and October ACT tests; beginning in December, students will once again need to apply for a religious exemption.

Will this affect the Remote Testing option?

Offering this flood of new ACT testing options may decrease the speed at which the ACT, Inc. rolls out its remote proctored test solution. The ACT, Inc. has committed to rolling out remote administration “on a limited basis in late fall/early winter.” There was a greater sense of urgency to deliver a remote solution to help clear the massive backlog of unmet student demand. Given the dramatic increase in capacity created by all these new ACTs, the urgency to deliver the at-home ACT option will be decreased. However, for those students who are immunocompromised and cannot risk spending hours in a testing center, a remote option will still be very helpful to ensure they can test safely. As Godwin has stated, her top priority is safe access for first-time test-takers; a remote option will help her deliver on that safe option for the most vulnerable students.

The ACT pulls ahead of the SAT

The ACT is making enormous strides to meet student demand for testing. It opted to offer summer testing in June and July to meet some of the demand and is now adding 5 test-dates for all students. In June many of our students had positive testing experiences, while others were unable to test. July will allow more students to test and the fall will see the vast majority of demand met, between in-school ACT testing and the eight tests offered in September, October and December. The College Board has not been as responsive to student demand, and may be unable to meet the backlog of students seeking to take an SAT for the upcoming admissions cycle.

One of the reasons the ACT, Inc. may be more willing to offer so many additional administrations lies in its heavy investments in test creation and automated item generation. Test creation and norming is extremely resource-intensive, and the ACT, Inc. has spent several years focused on leveraging technology to allow it to create more questions and more tests in a shorter period of time. The ramp-up in developing new test items and test forms was going to be the foundation of the computer-based and computer-adaptive ACTs, and may allow the ACT to move quickly in this pivotal time.

Consider registering for the ACT

Given the increased number of seats opening up to students for the ACT, we advise rising seniors who have not yet completed their testing to seriously consider registering for an ACT test, even if they had planned to take the SAT. We don’t yet know how the August SAT administrations will go. Having seven ACTs in September and October serves as a strong back-up option. The content on the SAT and ACT overlaps some 80%, so when a student is preparing for one test, they are preparing for the other as well. There are nuances in terms of timing and the reading level of the SAT, and some content differences between the tests in math and science. Overall, though, there is so much overlap between the two in terms of grammar and reading and general math concepts that students who have prepared for one test will have a strong foundation in both tests.

Students who wish to register for an upcoming ACT will be able to do so beginning the last week of July. Here is a link to register on ACT’s website.

Effect on the test-optional movement

Given that many colleges and universities have been adopting a test-optional policy out of a perceived necessity, assuming that students would be unable to test in a timely fashion during this admissions cycle, this announcement may allow colleges and universities who have not yet announced test-optional policies to maintain their testing requirements. If students are going to be able to access testing much more easily across the country, it is more reasonable to have a testing requirement in place.

For rising seniors, the summer is a great time to prepare for the fall tests. Given the seven ACT test dates in September and October, there is a strong chance that students who want to take an ACT will be able to do so. If the SAT is still your preferred test, continue to prepare for it, but keep the ACT as a backup. It’s good to have options in these uncertain times. Rising seniors will have top priority for the SAT and ACT, but rising juniors will be able to lock in testing once the senior demand has been met. Given the historic number of test dates, even with the capacity limitations imposed by social distancing, there is a reasonable chance that many juniors will be able to complete fall testing as well.

For students looking to prep this summer, there are still a few days left in our semi-annual sale.  Visit www.applerouth.com/summer for details about how you can save up to $1290 on test prep.  Offer expires 11:59pm 6/30/2020.