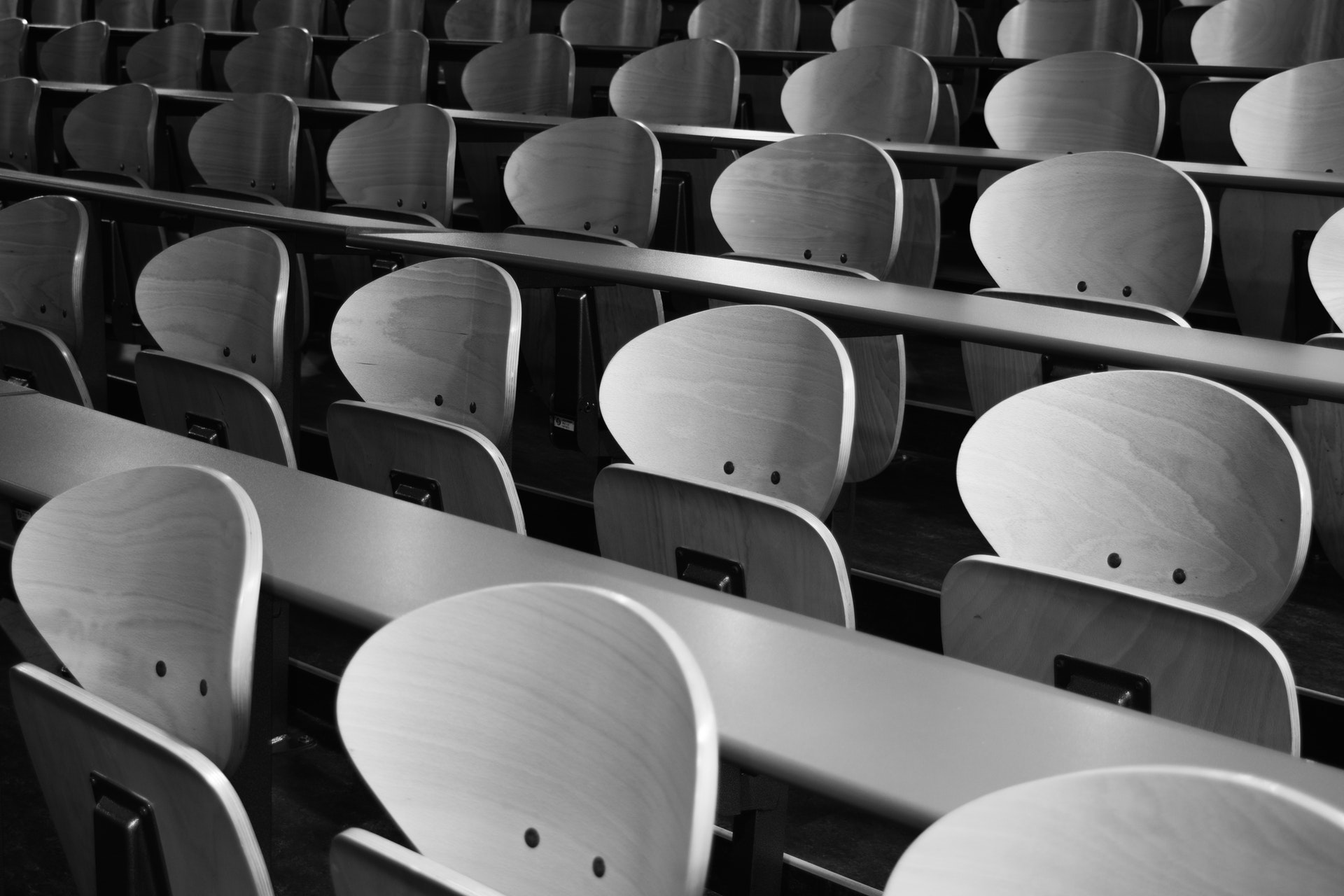 The March SAT was cancelled in China due to the threat of COVID-19, according to Inside Higher Ed. The College Board made its decision based on health and travel concerns. Not only did the College Board cancel the administration of the test in mainland China (the March SAT was still given in Hong Kong and Macau), the testing agency also cancelled the registrations of students who planned to travel from China to other parts of the world for the test.

Although the SAT was the largest test cancelled in China due to the ongoing health crisis, it wasn’t the only one: the GRE, GMAT, IETLS, and TOEFL have been cancelled in mainland China for the past two testing administrations, and the February ACT was also axed for the region.