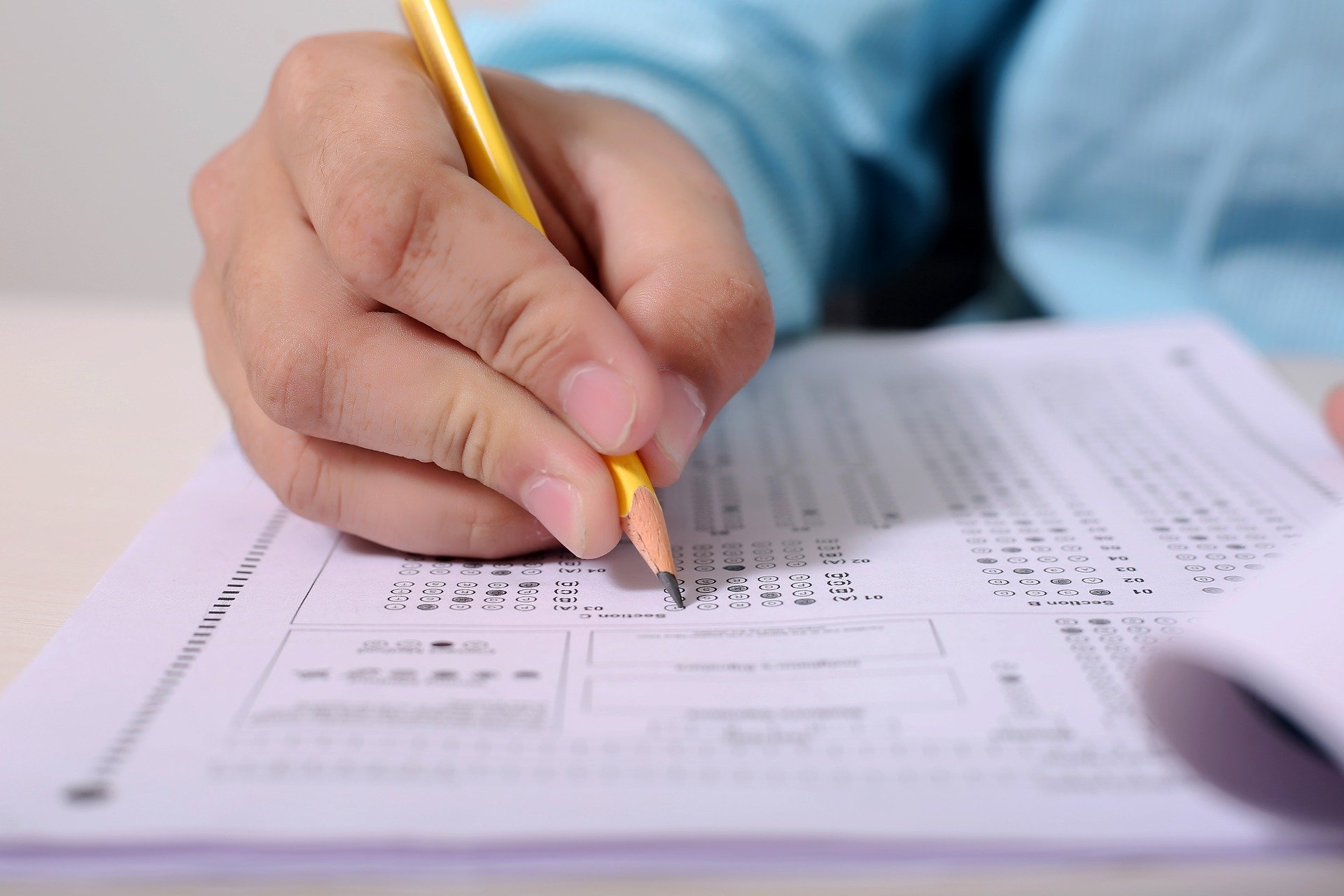 This cancellation is the latest in a string of international testing issues, proving the inherent insecurity of paper tests in a networked world.

Students who took the October SAT in Hong Kong and Egypt have had their scores cancelled, according to Inside Higher Ed’s Scott Jaschik.

It’s difficult to ascertain exactly what happened – the College Board hasn’t reported the cancellation through its own press office – but according to Jaschik, the College Board’s press office confirmed the validity of a Reddit post which featured a screenshot of the cancellation message. The message cites “illegal theft of material from the SAT” as the reason for the College Board’s decision. Again, without a more thorough explanation, we can’t pinpoint the exact details, but it’s likely the same old story: the test information is leaked online, and due to time differences across the globe, students in some countries may have access to test questions ahead of time. Since the SAT still uses paper tests for all of their exams – international test administrations included – it’s impossible to swap out test forms at the last minute for students potentially affected by a leak.

This is the third such cancellation for Egyptian students this year alone, all due to security issues. The College Board chose to cancel the administration of the March SAT in Egypt, Saudi Arabia, and Morocco. Students in Egypt were able to take the test in May, but the College Board cancelled their scores after the fact; in response, a group of Egyptian students sued the testing agency.

As our founder Jed Applerouth has said many times, the time for paper-based test forms has come and gone. Back in May 2018, he argued that “The only fix, and the hard fix, is to abandon the practice of recycling test forms and reusing them across time zones. Computer-adaptive testing, with massive problem banks, too large to memorize, is the only way to avoid this kind of practice.” The ACT has taken the first steps on its way to computer-adaptive testing: overseas students taking the ACT take the test electronically and, starting in September 2020, students in the United States will also be able to take the test electronically on any of the national testing dates. The SAT has released no concrete plans to do the same, and as Jed said last year, “While paper test forms are used and reused, we will have continued security breaches.”