by Katie Rose-De Laet on September 18, 2019 in Admissions 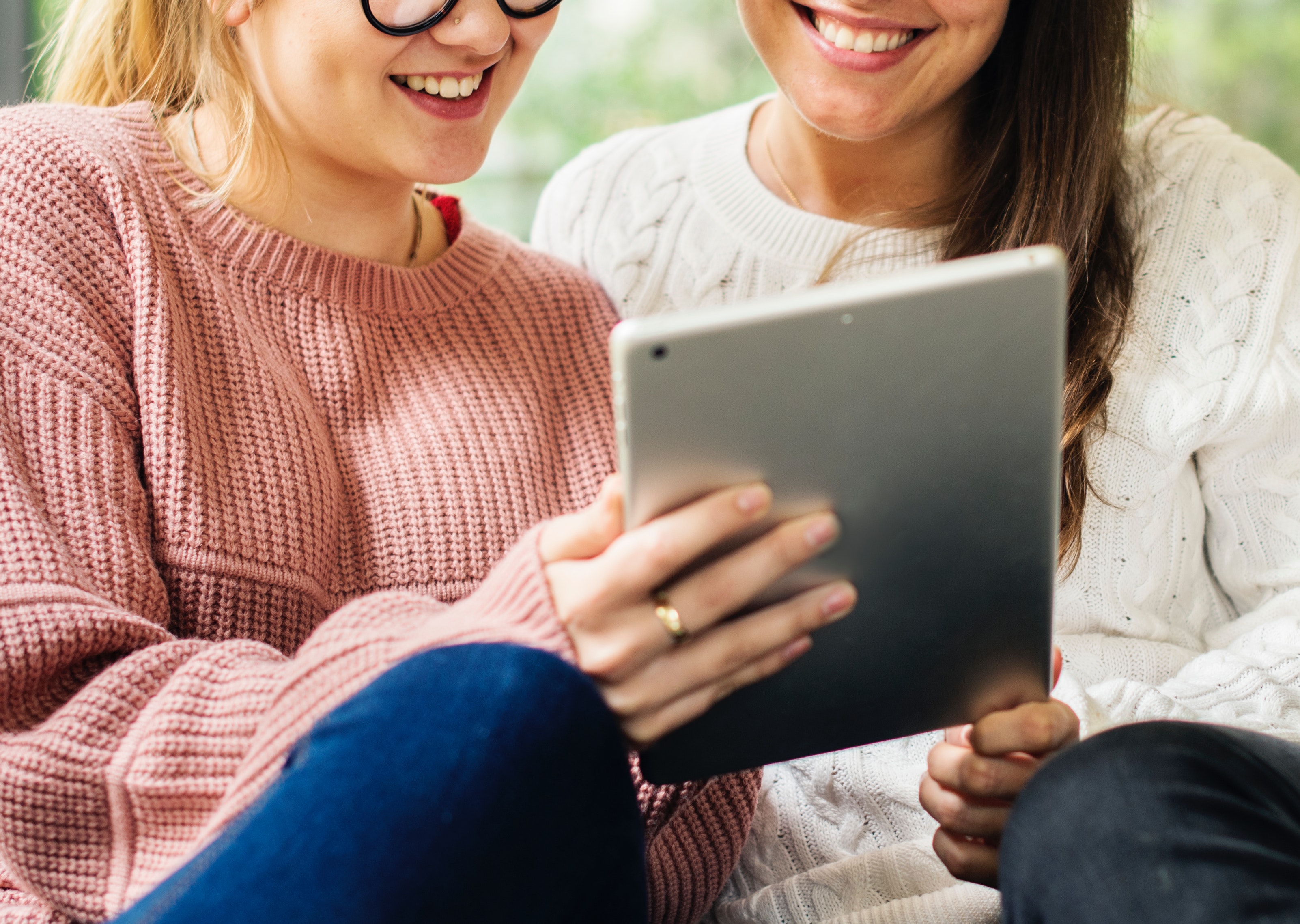 Students applying in the 2019-2020 school year will see very different Common App, as the platform undergoes a new brand launch. The rebrand features some key functional improvements, as well as a shiny new website front. According to the Common App’s press release regarding the rebrand, the platform will now better support mobile interface, making it easier for students to fill out their information with their smartphones and tablets.

The Common App’s facelift goes beyond the website’s form and function, however. Reach Higher, an initiative started by Former First Lady Michelle Obama during the Obama presidency, is now housed at the Common App. Reach Higher is dedicated to increasing access to higher education – college and vocational education – across the United States, and the Common App is using its new website design to promote Reach Higher’s work.

In addition to the inclusion of Reach Higher, the Common App plans to expand its educational content. They’ve redesigned the Common App Ready toolkit, a suite of tools meant to help school counselors and teachers introduce the Common App to their students. They also plan to debut “new resources to help students understand the college application process, how to pay for college, where to get help and more.”

With these changes – and the partnership with Reach Higher – the Common App is moving beyond simple application submission; by the end of the year, it seems poised to be a robust resource for students, families, and educators as they all attempt to navigate the complex college application process.