Creating Your College List – Lessons from the Enlightened College Applicant 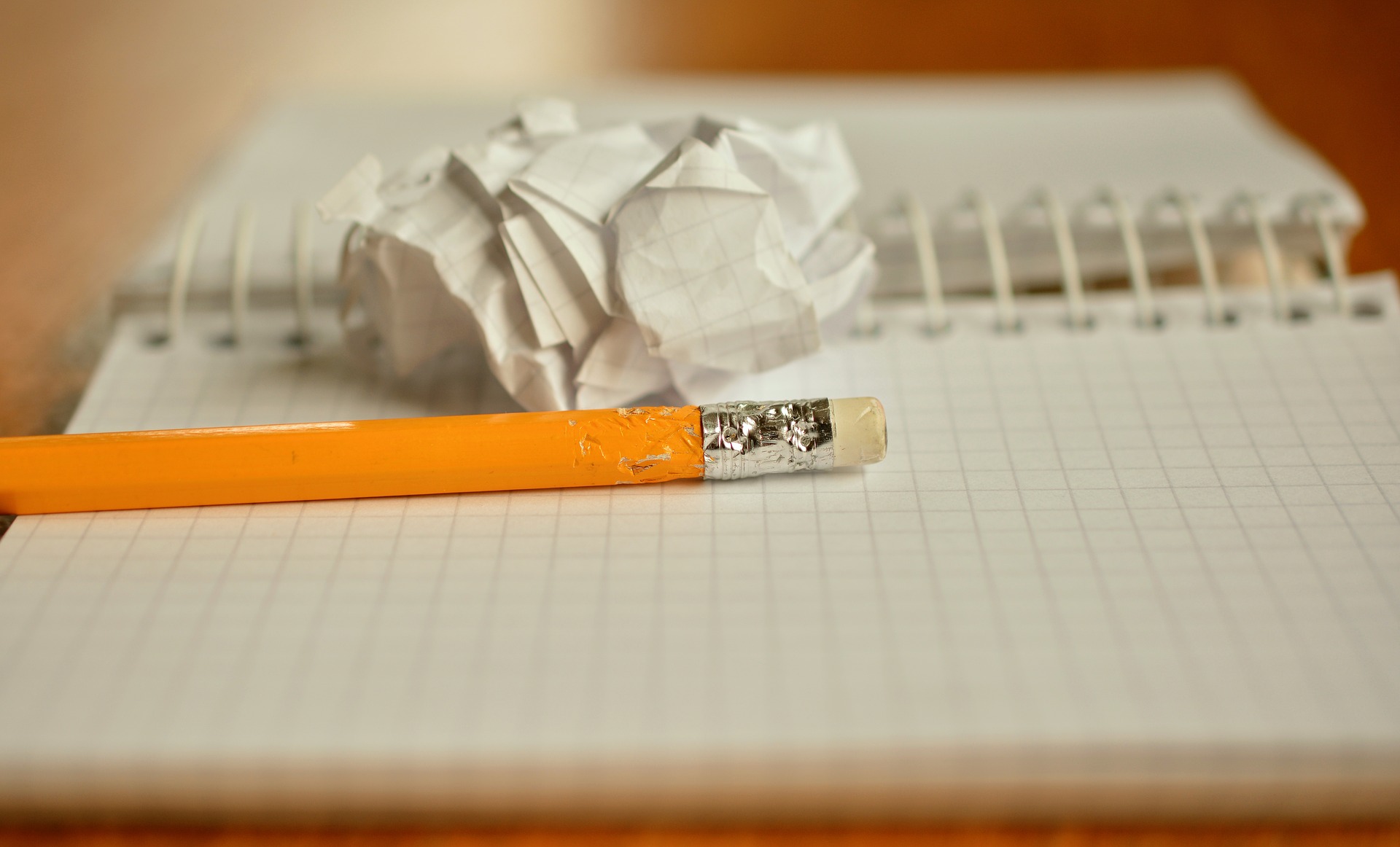 A great sculptor stares at a giant hunk of stone and can visualize, in their mind’s eye, a finished work of art. The average person just sees a rock.

When it comes to the task of creating a list of prospective colleges, most teens and their parents are intimidated and understandably so. In the realm of higher education, the “giant hunk of stone” are the more than 3,000 four-year colleges and universities in the United States. From this unwieldy list, your task is to find a select number of schools that are affordable, accessible, and a quality fit. Fortunately, this type of sculpting doesn’t require the talent of a Michelangelo or a Rodin. A bit of knowledge, realistic self-assessment, and a willingness to step back and see the big picture are all that is required to sculpt a perfect list out of that massive, intimidating boulder.

There is no single perfect school

Let’s begin by disavowing the idea that there is a singular dream college out there. Your life won’t “be over” if you don’t get into School X, because, in reality, there are dozens of other institutions that have the same core features as School X. No matter who you are, whether you’re a valedictorian or B/C student, there are at least 40 to 50 schools out there that would be a fantastic fit for you.

Having an open mind at the start of the process is critical. Too often students get fixated on a particular college for silly reasons—like an intense attraction to UNC’s powder blue or an unhealthy fixation on a particular elite school solely because of its U.S. News ranking. Not to say that surface-level attraction means nothing, but

you’ll really want to consider factors like the school’s proximity to your home, your family’s financial situation, your admissions prospects, and the majors offered, as well as outcome data like the strength of their career services, alumni network, and grad school/job placement.

We generally recommend that students begin shaping their college list during their junior year of high school. College visits, additional research, as well as the results of their own standardized tests and final grades should help to whittle down the initial list. The summer between junior and senior year should present the ideal time to make additional refinements. In a perfect scenario, students will have their list of colleges finalized by the time they return to school for the start of senior year.

Your college list should be somewhere between 8 to 10 schools including a healthy mix of safety, target, and reach institutions.

How to pick a safety school

A safety college is a college where your credentials—your grades and test scores—are better than those of the average admitted students, and where you are likely to be admitted. You’ll also want to make sure that one or two of your safeties are also financial safety schools. These are colleges where your parents are comfortable covering 100% of the tuition plus room, board and other fees through some combination of savings, a 529 account, or low-interest government loans.

Another important point here is that Ivy League and other elite colleges are rarely, if ever, “safety” schools. These schools receive applications from many more top-notch students than they are able to admit. Even if you are the Valedictorian of your high school class with stratospheric test scores, schools with single-digit admit rates should never be considered safety schools.

How to pick a target school

How to pick a reach school

Many students pick “reach” schools where they are highly unlikely to be admitted. There’s no harm in an average student submitting an application to Yale—but there is also no purpose either. Reach schools aren’t high probability risks, but your time is too valuable to go through the motions of, say, applying to Middlebury with a C average.

Ideally, reach schools are where your grades and test scores are actually lower than those of the average admitted student. Admission isn’t likely, but it isn’t impossible either. You hold out hope that your killer essays, recommendation, special talents or background will win the hearts of an admission officer.

A classic, yet unfortunate college admissions outcome involves students miscategorizing dream schools as target schools. This looks like a student saying, “My SATs are mediocre and my grades took a dip junior year, but I still have a good shot at Duke.” Not soberly and accurately assessing your own chances during the list-creation can only lead to bad outcomes come decision time.

The flipside of this scenario involves students who sell themselves short in the college application process and only develop a college list consisting of institutions that are academically inferior to the college into which they could have been admitted, given their academic potential and capabilities. As a result, the student usually enrolls at a college that is less selective and one that also has lower graduation rates, fewer resources, and fewer opportunities for postsecondary and professional success.

To wrap up, your mission is to narrow down 3,000 potential colleges to a final list of 8 to 10 schools. Along the way, you’ll want to identify a list of prospective safety, target, and reach schools that includes institutions that are accessible, affordable and truly desirable. The best way to accomplish this is to dig deeper, researching how each school genuinely matches up with your needs and desires and always looking at things through a realistic lens, not one that is too rosy or too gloomy. Following our advice will enable you to sculpt the college list equivalent of Rodin’s The Thinker or Michelangelo’s David; failing to adhere to these principles will likely leave you with an uninformed, poorly-conceived mess and, quite possibly, diminished college prospects. 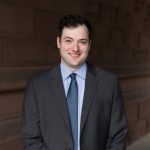 Dave Bergman is a co-founder of College Transitions, a team of college planning experts committed to guiding families through the college admissions process. He is the co-author of “The Enlightened College Applicant: A New Approach to the Search and Admissions Process.” Learn more at collegetransitions.com.