The SAT is Back on Top 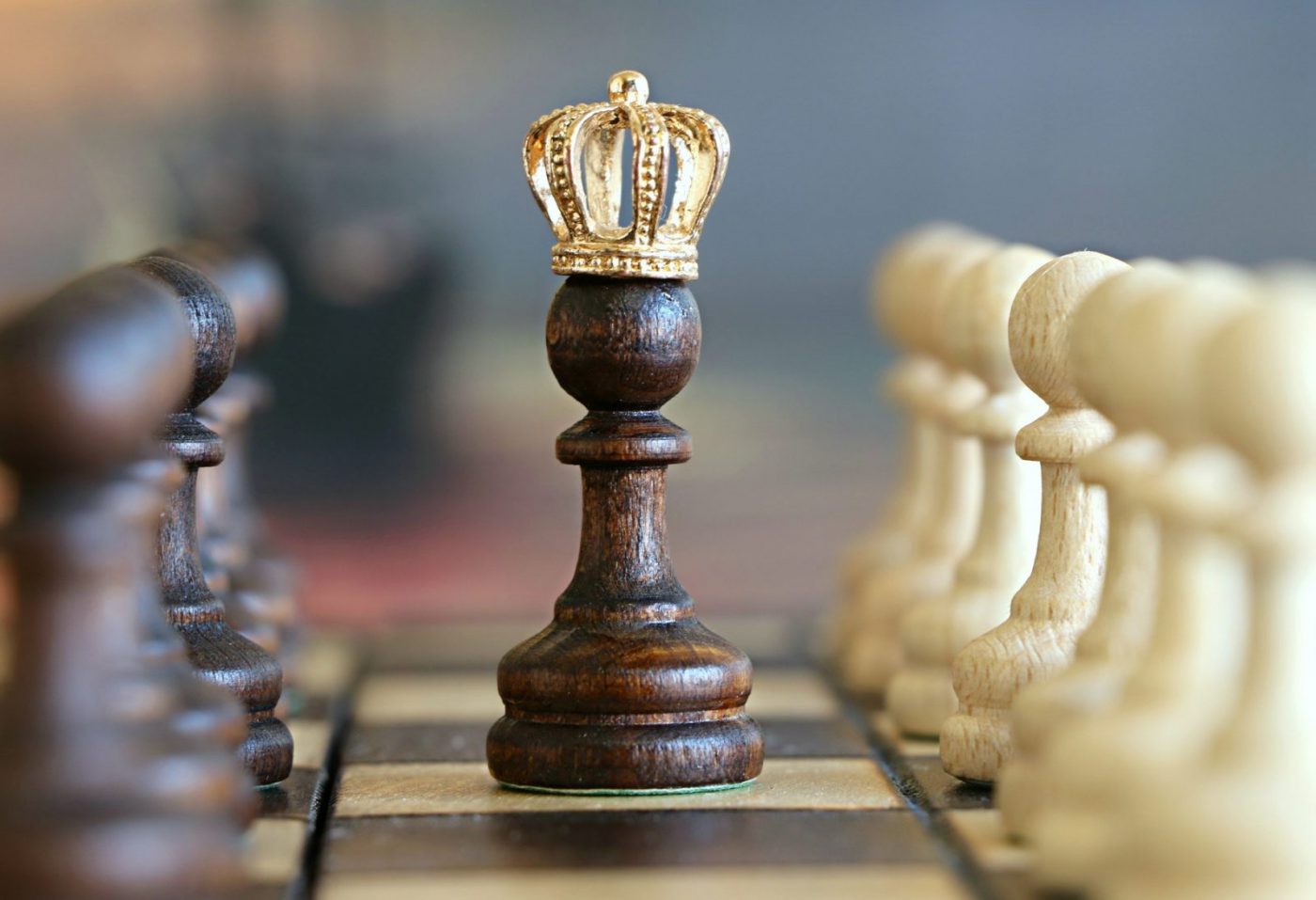 Everyone loves a good comeback story. It wasn’t so long ago that the SAT was struggling to maintain market share as the ACT gobbled up dozens of statewide testing contracts and became the most popular college admissions test in the nation. In 2012 David Coleman entered the picture as the new president of the College Board who would right the ship, integrate the Common Core Standards and return the SAT to dominance. Six years later, having overhauled its flagship test, locked down new statewide contracts, and expanded into many new markets, the College Board is celebrating as the SAT has officially surpassed the ACT and returned to its former position of dominance. 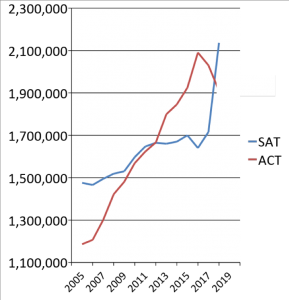 The primary driver behind this surprising growth was the expansion of the SAT’s School Day testing. In a single year the number of students who took the SAT during a school day increased from 460,000 to 780,000, from 27% to 36% of all SAT takers. That is a remarkable increase, and more states are contemplating a move towards school day testing. Here is the current map of states aligning with the SAT or the ACT for school day testing. 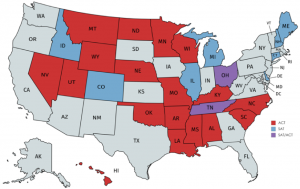 In addition to the SAT’s rapid growth, the PSAT has also seen healthy increases.

As the SAT returns to dominance, another threat, formerly provided by the PARCC and Smarter Balanced (SBAC) tests, is quickly fading. Here are maps of the original PARCC/SBAC states and those currently aligned with the testing consortia. 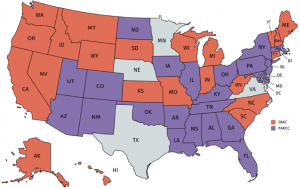 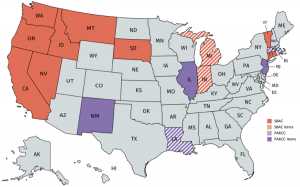 As states move away from SBAC and PARCC, the SAT and the ACT are there to take over those contracts and allow states to meet their Every Student Succeeds Act federally mandated testing requirements.

The SAT has succeeded in winning back its dominant position. The ACT is planning for the future and investing heavily in digital, adaptive testing. The next chapter between the dueling giants will tell the story of the migration to computer-based and computer adaptive testing.